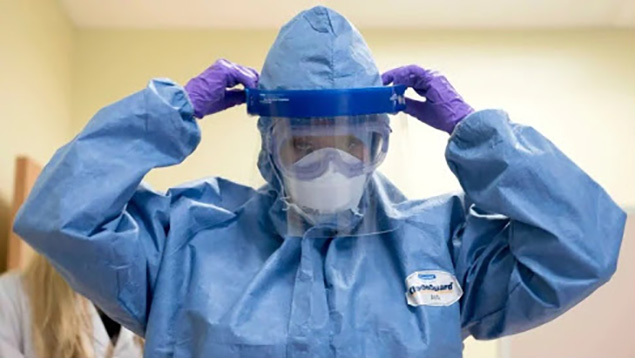 Leaders of doctors and nurses on the front lines of Canada’s COVID-19 health-care crisis have delivered a stark warning to politicians about the dangers the country faces if a second wave of the virus comes to be.

The health professionals delivered their message Wednesday to members of the Senate social affairs committee.

It comes as Canada grapples with how to inch toward something resembling normal in the wake of the pandemic that has claimed over 6,000 lives and millions of jobs.

“We are gambling by reopening,” Dr. Sandy Buchman, the president of the Canadian Medical Association, told the committee. 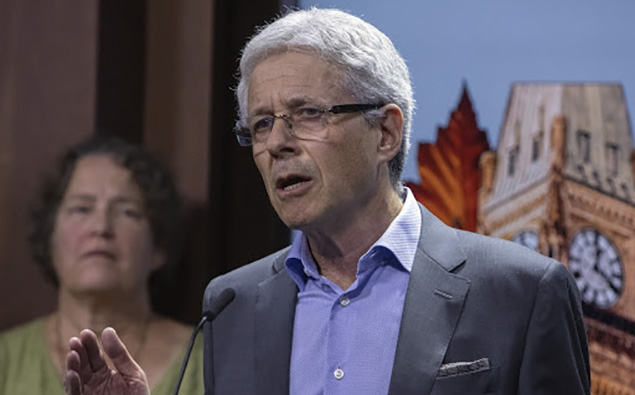 Buchman said the health system is “breaking down” due to the shortage of personal protection, equipment, poor testing numbers and exhausted physicians.

“We need the contact tracing and serological testing in order to make decisions about what to do next…We’re scrambling. In my opinion, we’re not fully prepared for a second wave.” he said. 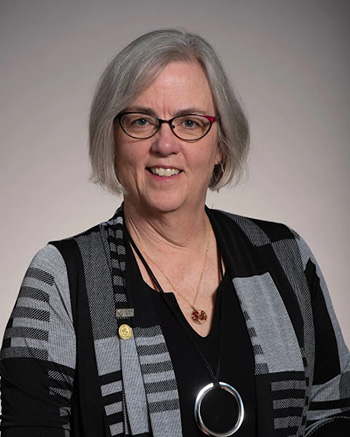 Betker said test levels are of particular concern, and that Canada lags behind other nations in the number of tests performed in laboratories each day.

“We are concerned that the virus is still very much alive, is still spreading and is not well understood,” she said.

“Given the lessons of history, we are asking for an evidence-based and prudent reopening. “

Last month, the CMA published a survey that found the overwhelming majority of the nearly 2,500 doctors who responded were feeling stressed about the pandemic and its impact on their families and patients.

The survey found that nearly 90 per cent of the physicians taking part  would be less anxious about Canada’s COVID-19 outbreak if there was greater availability of PPE. 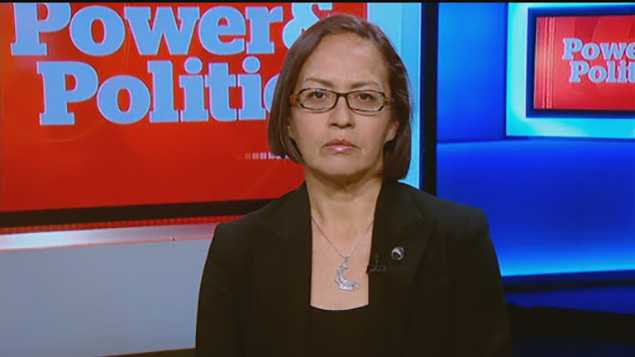 Dr. Cornelia Wieman, president of Native Physicians Association of Canada, was one of the health professionals who appeared before the Senate social affairs committee. (CBC News)

It also found that increased testing would make 84 per cent of physicians feel less anxious and ease their concerns.

Buchman said Wednesday that  many doctors remain in the dark about PPE shipments and when they might have more masks on hand. He said masks are still being reused often, particularly in rural and remote settings.

“We would never allow a firefighter to enter a burning building without adequate protection. We cannot expect our frontline health workers to put themselves in danger, ”he said.

(Earlier this week, Federal Public Services Minister Anita Anand told reporters that the government has not taken its “foot off the gas pedal” when it comes to procuring the much-needed equipment.) 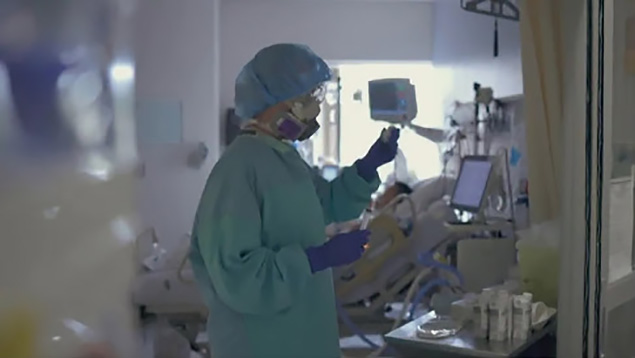 Buchman said it was “urgent” that the public health system perform more testing and contact tracing.

Such measures, he said, are the only way to curb the peak workload that may follow, as many provinces and territories begin to reopen their economies and ease measures of physical distancing.

As it stands now, he said, the system has “not enough information” about the extent of the spread of the virus because so many people are asymptomatic carriers.