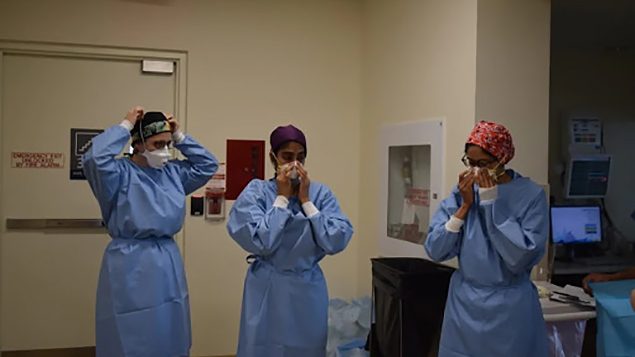 As the federal government continues to scramble to secure personal protective equipment–surgical-grade masks, gloves, gowns and face shields–for the country’s front-line health workers, Canada’s doctors want Ottawa to provide better tracking about where those supplies are at any point in time.

“We’re not hearing what’s coming down the pipeline in a clear and coordinated way,” says Dr. Sandy Buchman, president of the Canadian Medical Association,

“Where is it? When do you anticipate it is coming to us, to our region, to our hospital?”

Buchman says doctors understand that governments are working “full out” to access PPE — but they’re still “gravely concerned” about their ability to provide care safely.

Buchman’s comments are in a press release accompanying the release of a CMA survey conducted last week that found the overwhelming majority of the nearly 2,500 doctors who responded are feeling stressed about the pandemic and its impact on their families and patients.

The survey, published today, found that nearly 90 per cent of the physicians taking part would be less anxious about Canada’s COVID-19 outbreak if there was greater availability of PPE.

It also found that increased testing would make 84 per cent of physicians feel less anxious and ease their concerns.

“The anxiety experienced by health-care providers is compounded by a lack of information and assurance that everything possible is being done to protect them and understand the spread of the virus among Canadians,” Buchanan says in the press release. 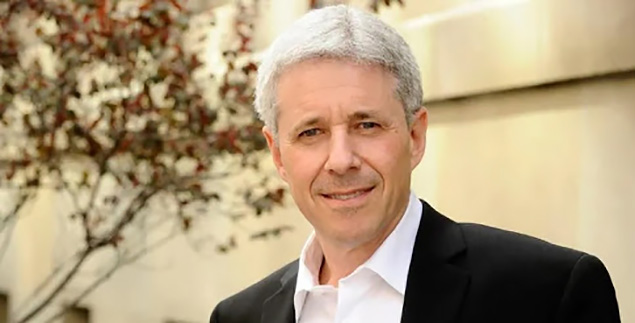 CMA President Sandy Buchman says the great majority of Canadian doctors would be far less anxious if there was greater availability of PPE.(Canadian Medical Association)

About a third of the physicians who took part in the survey said they only had two days’ supply or less of key PPE items — or had already run out. Some reported having PPE that doesn’t fit properly or is falling apart.

Right now, Buchman says, many doctors are dealing with “moral distress” — worrying about whether elderly and other vulnerable patients are getting proper care, and feeling anxious about patients whose surgeries and other treatments have been postponed due to COVID-19.

He adds that many doctors also are struggling with separation from their loved ones. Many are living in hotels, or even garages, to ensure they don’t give the virus to a family member.

Buchman says doctors are trained to function in a crisis — but the stress the pandemic is imposing could have lasting consequences.

“We’re worried about the long-term effects, a kind of a PTSD thing after all this is over, particularly if they’ve faced some of the moral distress situations,” he says.