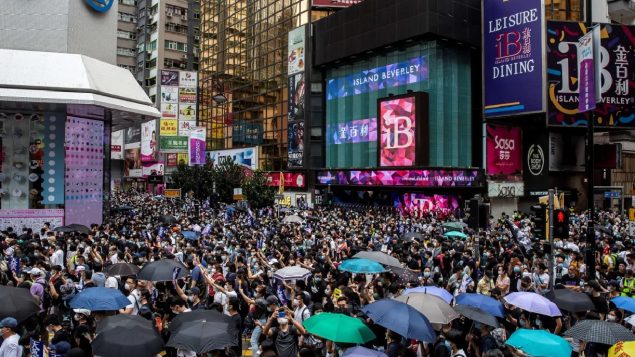 China in a perhaps not too surprising move has proposed new national security laws to deal with protests in Hong Kong.

The bill which was submitted on Thursday to the National People’s Congress which usually rubber stamps regime proposals. The proposed law would allow mainland security forces to set up in the semi-autonomous city and used to suppress pro-democracy demonstrations.  It would bar what it classifies as subversion, secession, acts of foreign interference, terrorism along with any criticism of the regime. It is widely seen as a proposal to crush the pro-democracy movement and bring Hong Kong more under Beijing’s control, a move seen as a violation of the agreement China signed with the U.K. in 1997.

The latest move prompted widespread international concern including a joint statement from Canada, the U.K. and Australia 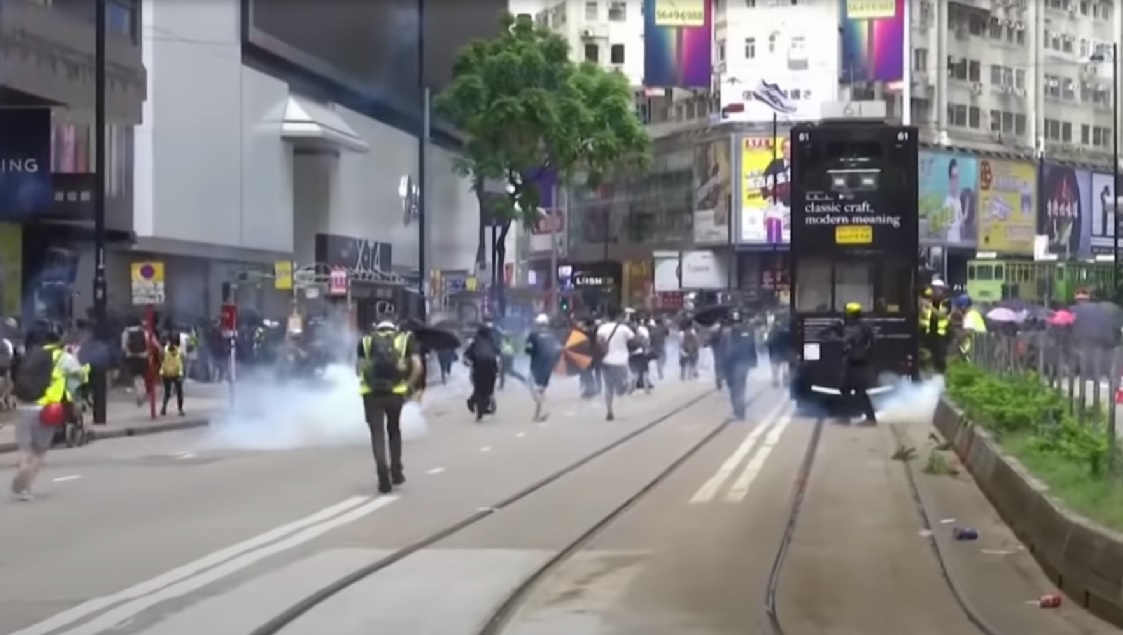 Colin Robertson former Canadian diplomat to China and the U.N. notes that, “It will be the application of the law that breaks the agreement”.

He expects, “creative resistance in Hong Kong and more turmoil in Legislative Council (where blend of elected/appointed mean pro-Beijing legislators are in majority) and at City and Regional Council level where pro-Democracy movement won most seats in last year’s elections”‘

Christian Leuprect is a political science professor at Queen’s University and the Royal Military College, both in Kingston Ontario. He says that because we respect sovereign jurisdiction, we also have to respect that the fate of Hong Kong is up to the people of Hong Kong and China to sort out.  However, he notes this national security proposal “is more evidence that China cannot be trusted because it will make or break agreements whenever it suits them; that is, it is more evidence that China’s approach to policy is strictly transactional”. 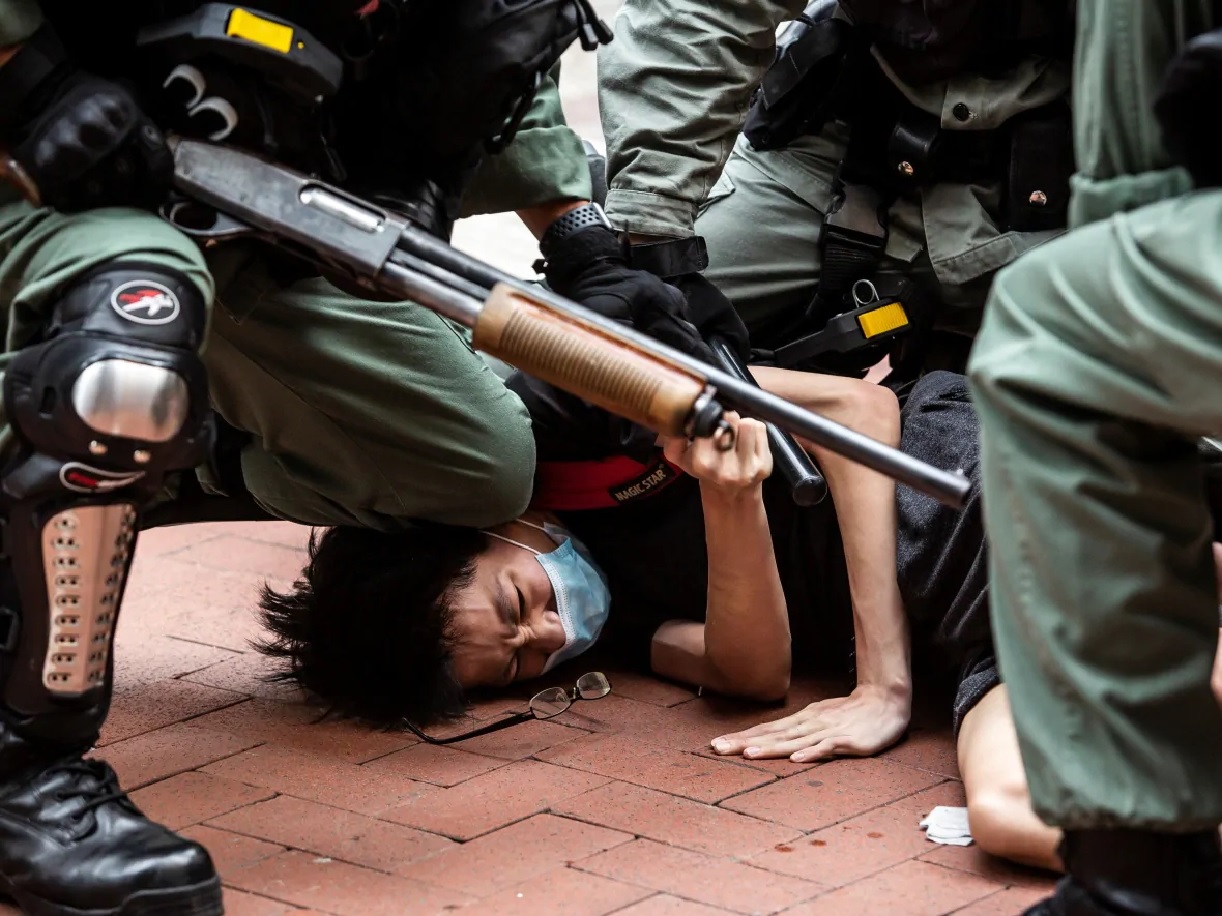 At least 180 people were arrested, mostly on charges of unlawful assembly, police said. (Isaac Lawrence/AFP via Getty Images) via CBC)

He adds two other nuances though. The first is Taiwan. He says, “This move may hasten China’s control over Hong Kong, but it will thwart any attempts to reunify Taiwan with China – because the Taiwanese now know that China can’t be trusted.

He suggests the second nuance is that,” the virus has deeply undermined the Chinese regime’s popular legitimacy with its own people – it has incontrovertibly exposed the incompetence, coverups, and corruption that are deeply rooted in the regime and the way it does business.” He feels that Beijing is seriously concerned about spillover effects: that the protests in HK will embolden discontent on the mainland, adding, “This move is about regime preservation.  And the singular priority for any authoritarian regime anywhere is… regime preservation.  They’re willing to sacrifice HK for the sake of regime preservation”. 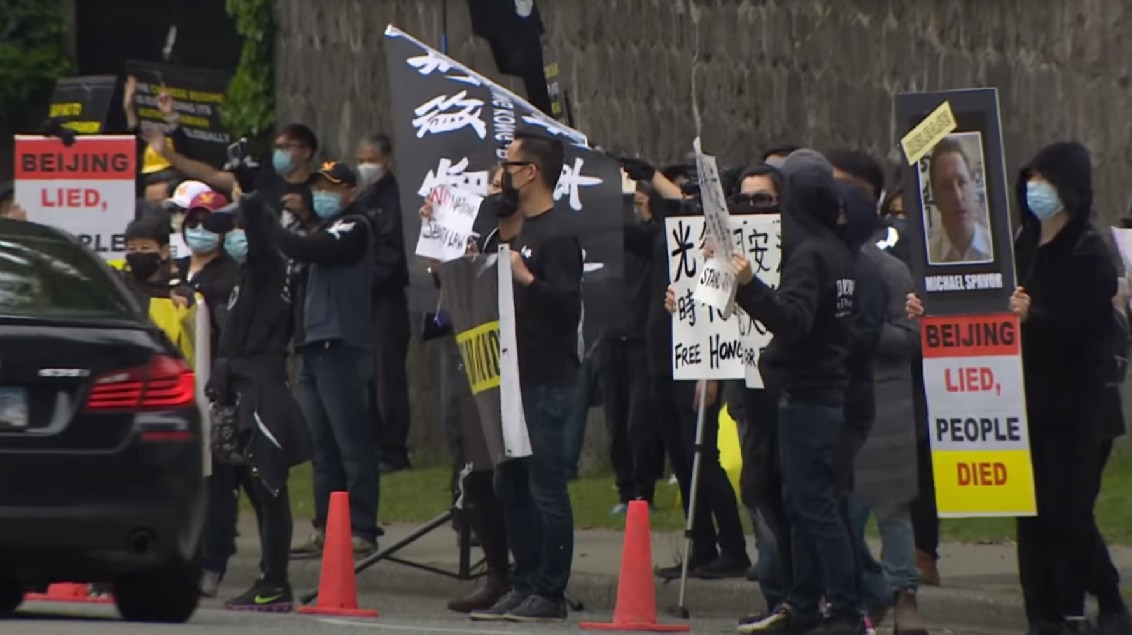 In west coast Vancouver, a really in solidarity with Hong Kong protesters was held peacefully on the weekend. (CBC)

Many have said that China needs an autonomous Hong Kong as an entry and exit for vast amounts of capital and foreign exchange but professor Steve Tsang, director of the  SOAS China Institute in London expresses a different view, one similar to that of Leuprecht saying Beijing may be prepared to sacrifice the city.

Quoted in the Guardian (U.K.) he said, “From Xi Jinping’s perspective, apparently the worst-case scenario is not that bad, Hong Kong is around 3% of China’s economy. Covid-19 cost more than 3% of growth and didn’t bring down the economy.”\