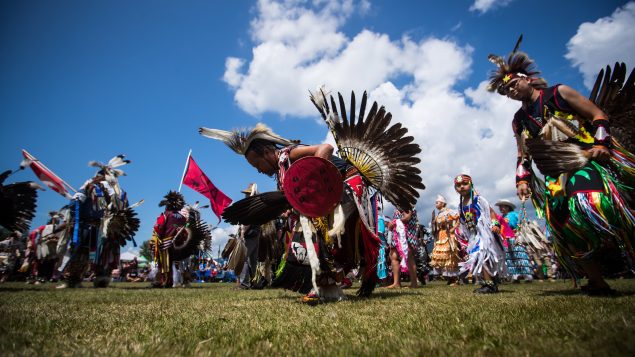 The new money is aimed at preparing these communities for a possible second wave of infections.

“Although we’ve made progress, there are still communities that are not properly equipped to handle a COVID-19 outbreak. And we need to address that,” Trudeau told reporters during his daily pandemic briefing in Ottawa.

The federal government will be investing over $285 million for public health in First Nations, Inuit, and Métis communities, he said.

These funds will go toward more nurses, will help procure specialized supplies, and will support work with First Nations, Inuit, and Métis communities on continued, community-driven responses, Trudeau said.

Indigenous Services Canada has made over $1.3 billion available to Indigenous communities to deal with pandemic-related needs since mid-March. 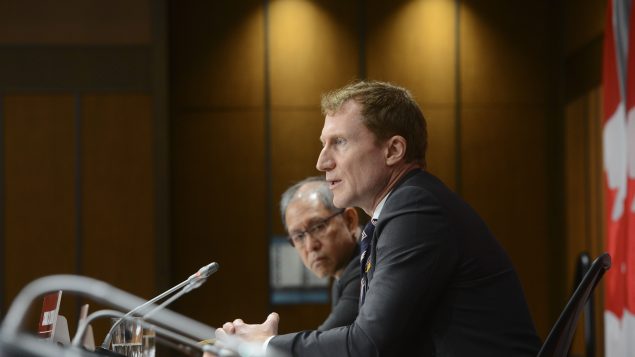 Indigenous Services Minister Marc Miller said that as of Friday, 176 of the 214 on-reserve COVID-19 cases had recovered and all 16 cases in Inuit communities in northern Quebec had also recovered.

The Arctic territory of Nunavut remains the only jurisdiction in Canada that has remained COVID-19 free.

The second pillar of the new investment will boost the On-Reserve Income Assistance Program, to help Indigenous Canadians on reserves with paying for things like groceries, cleaning supplies, or rent, he said.

“No one should have to stay in a place they’re unsafe. No one should be forced to choose between violence and homelessness,” Trudeau said.

“These new shelters will offer a path forward when people need it most.”

The federal government will spend $44.8 million over five years for 10 new on-reserve shelters and two in the territories, said Miller.

The new shelters will also get $40.8 million to support their operations for the first five years, plus $10.2 million a year, ongoing. 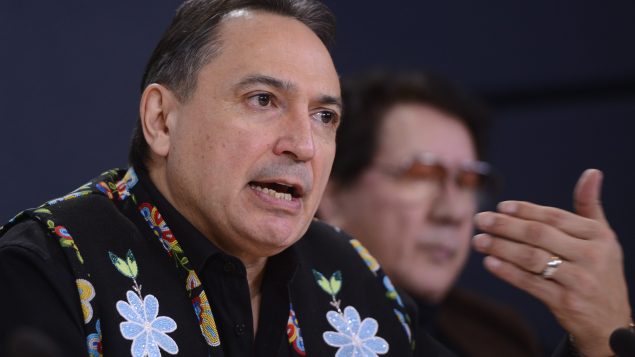 Assembly of First Nations (AFN) National Chief Perry Bellegarde is joined by First Nations leaders as they speak during a press conference at the National Press Theatre in Ottawa on Feb. 18, 2020. (Sean Kilpatrick/THE CANADIAN PRESS)

“This investment is an important step toward ensuring that no one is left behind during these unprecedented times,” Bellegarde said in a statement.

“Access to proper health care and protective equipment is essential. We must continue to support First Nations in their efforts to keep their people safe, not only during this current pandemic, but also from future health threats.”