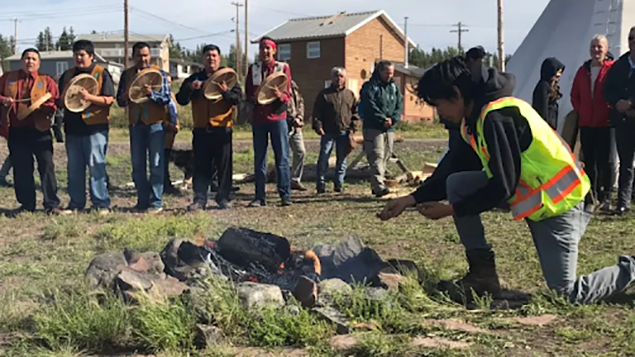 A feeding the fire ceremony in Łutsël K’e, N.W.T., marked the beginning of proceedings for the creation of the Thaidene Nëné National Park Reserve last August. (Emily Blake/CBC)

A remote First Nations Community is sharing a prestigious United Nations prize for its 50-year-fight to save a giant swath of land that features boreal forest, tundra threaded with lakes, rivers and waterfalls and wildlife in Canada’s Northwest Territories.

The Łutsël K’é Dene First Nation is one of 10 winners worldwide of The Equator Prize, which recognizes Indigenous peoples and local communities innovating nature-based solutions to climate change and for sustainable development

It was selected from among 600 nominations in more than 120 countries, and it marked the first time a Canadian group has won.

The N.W.T. First Nation was recognized for its work in establishing Thaidene Nëné or “Land of the Ancestors” National Park Reserve. 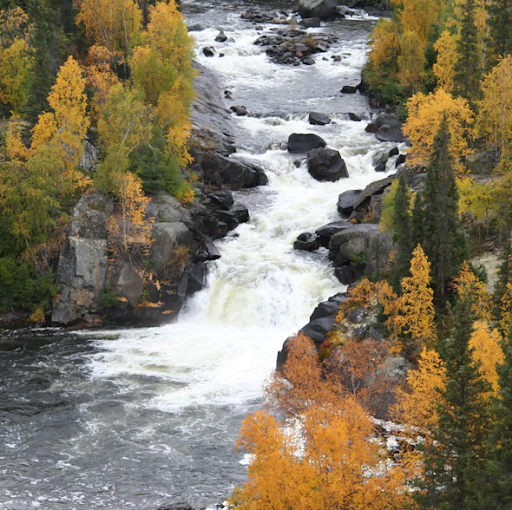 The Thaidene Në​​​​​​​né National Park is now officially a protected area in the Northwest Territories near Łutselk’e. (Parks Canada)

At its core is a 14,305-square-kilometre national park protected by Parks Canada and co-managed by local Dene that was created last summer.

Adjacent are 12,220 square kilometres of territorially protected areas and a wildlife conservation area.

Steven Nitah, the lead negotiator for Thaidene Nëné, told the CBC’s Danielle d’Entremont he hopes the work can set standards on a national and international stage. 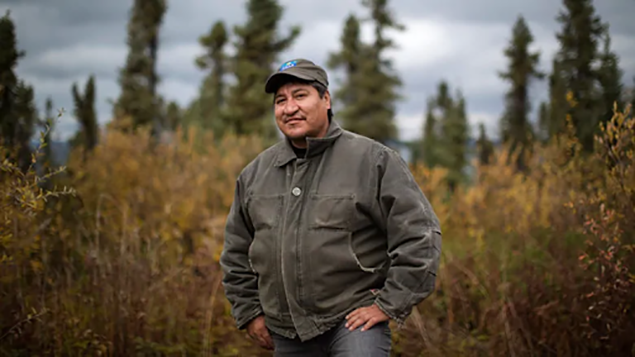 “We’re also breaking a trail on what reconciliation could look like, and does look like, for Łutsël K’é.”

Nitah told d’Entremont there were many hands involved in the creation of Thaidene Nëné, giving recognition to elders and members of the First Nation, who worked with the negotiation team over the past decade.

“Thaidene Nëné is a great example of what can be done here in Canada right across the country. Thousands of jobs can be created. Land use can be reviewed … when it is done in a positive relationship,” Nitah told d’Entremont.

The award carries a $10,000 prize, and winners will be honoured in a series of virtual events in September in New York as part of Climate Week and the Nature Summit at the UN.