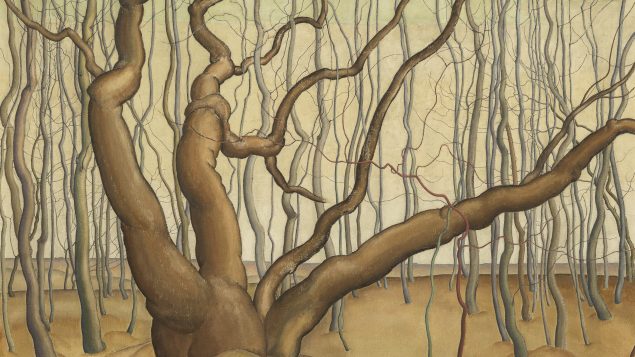 With COVID-19 restrictions lifting in parts of Canada, the Winnipeg Art Gallery (WAG) is inviting art lovers to escape the pandemic doldrums by reconnecting with a Western Canadian artist whose own art endured the Great Depression and blossomed despite its hardships.

The gallery is featuring the work of Lionel LeMoine FitzGerald, an influential Winnipeg artist and a late member of the Group of Seven, a group of early 20th century Canadian painters who propelled Canada’s visual arts to international stage.

Organized by the WAG in partnership with the McMichael Canadian Art Collection, Into the Light was unveiled with the gallery’s reopening last month and runs until Sept. 7, 2020.

The exhibition features more than 200 artworks that explore FitzGerald’s early 20th-century prairie scenes and his St. James neighbourhood in Winnipeg. 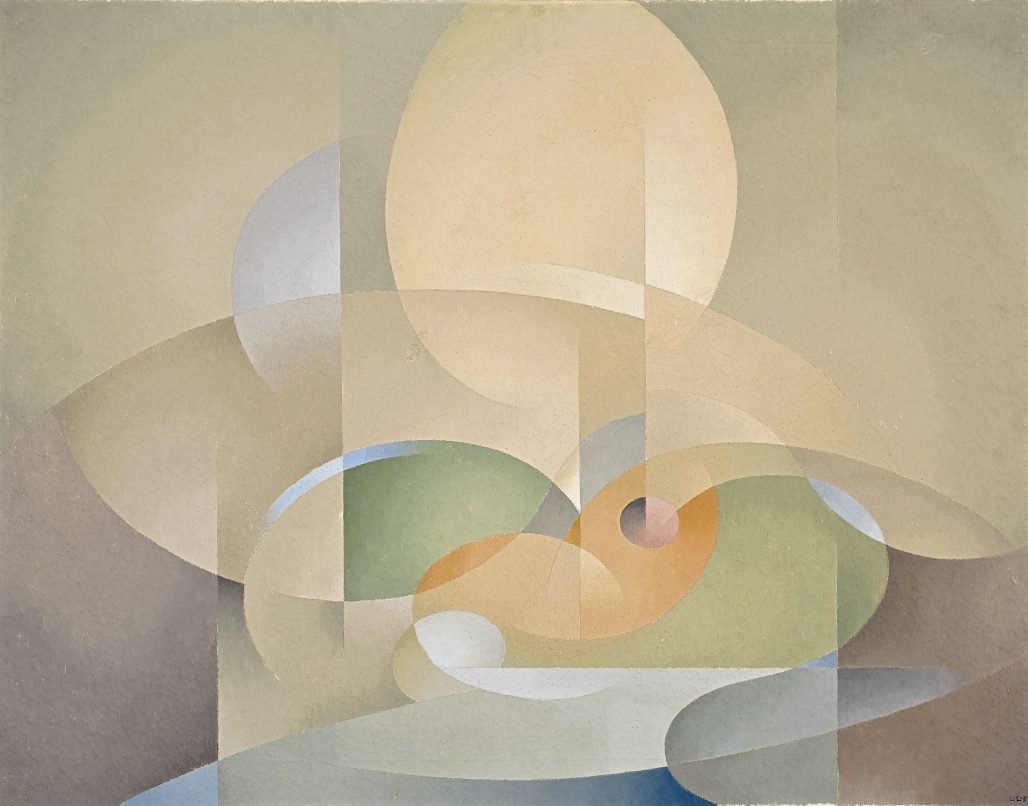 FitzGerald’s deeply contemplative art is rooted in his native Winnipeg and the experiences of spending summers on his mother’s family farm in the southern Manitoba prairies.

“Manitobans should be proud of the caliber, range, and quality of FitzGerald’s work,” said Stephen Borys, director & CEO of the WAG.

“Few artists influence their environment as much as it influences them, and FitzGerald is a prime example.

“Into the Light is a chance to discover Manitoba’s member of the Group of Seven and offers a calming escape from the current pandemic, now that the Gallery is open with new safety protocols.” 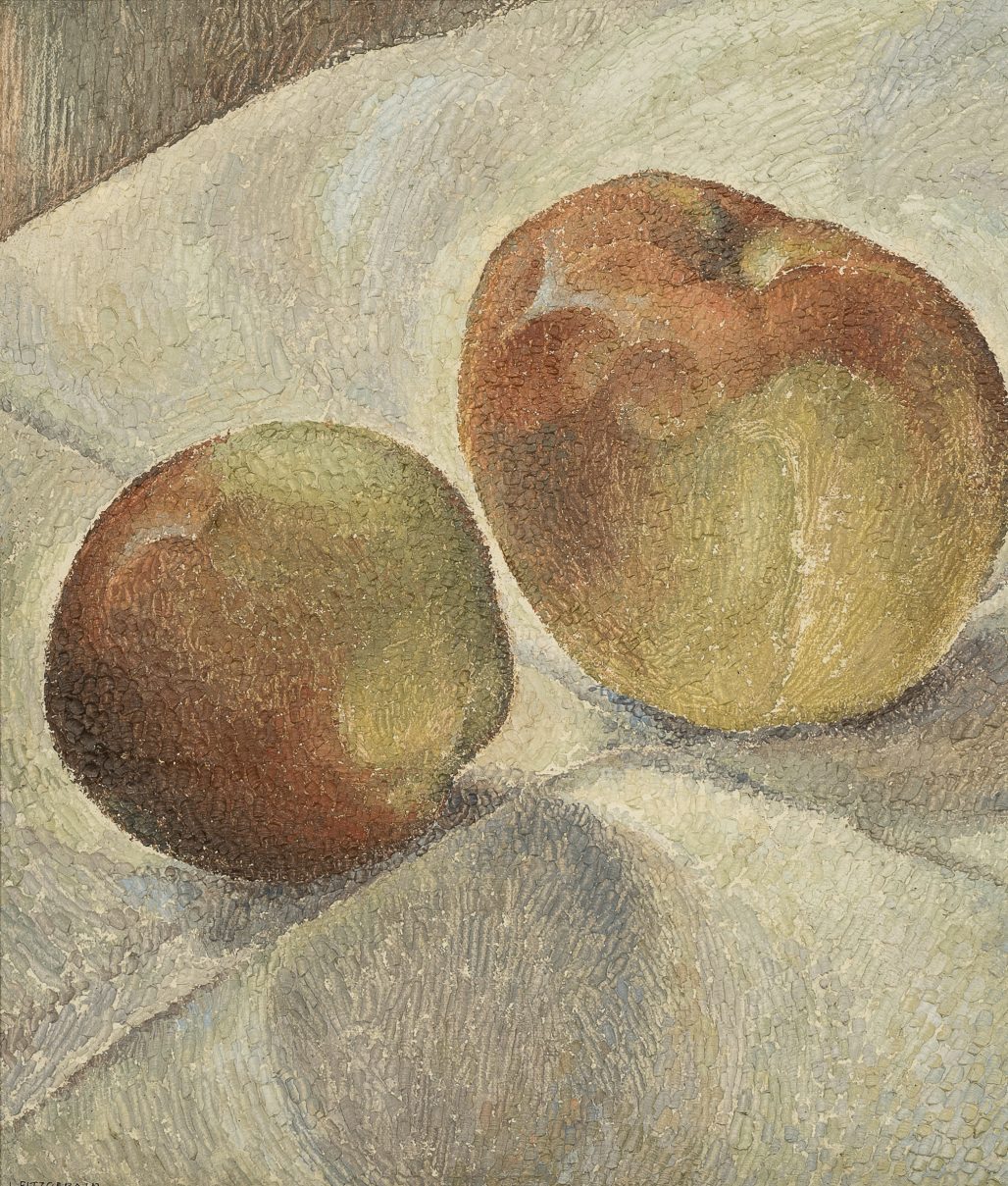 FitzGerald was the only Western member of the Group of Seven. He was the last artist to join the Group in 1932 and the least known.

“FitzGerald was invited to join the Group of Seven only months before the Group disbanded; also, his style was very different from theirs,” said Ian A. C. Dejardin, executive director of the McMichael Canadian Art Collection.

“This has often led to him being overlooked or dismissed as a mere footnote to the Group of Seven story. Except, of course, in Winnipeg, where his contribution to the city’s art scene was incalculable.”

The show brings together paintings, drawings, and prints from 13 institutional lenders including over 100 pieces from the WAG collection, the largest FitzGerald collection in the world.

The exhibit is sponsored by Canada Life and Power Corporation of Canada, with funding by the federal government.