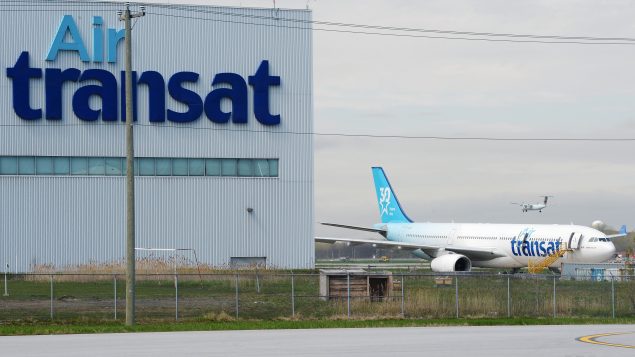 Canadian leisure travel company Transat A.T. Inc. says it plans to resume flights and tour operations on July 23 as countries around the world increasingly lift travel restrictions imposed to fight the spread of the COVID-19 pandemic.

“After these long months that put the entire tourism industry to the test, we are very happy to announce today the resumption of our operations,” said in a statement Annick Guérard, Chief Operating Officer of Transat.

“We will gradually operate a flight schedule with 23 international routes to Europe, the South and the United States, in addition to a domestic flight schedule between major Canadian cities.”

For travellers who wish to fly south, Air Transat will offer direct flights to Cayo Coco (Cuba), Cancun (Mexico), Fort Lauderdale (Florida) and Punta Cana (Dominican Republic) from both Montreal and Toronto, in addition to one direct flight a week to Port-au-Prince (Haiti) from Montreal, the company said.

The airline will also offer domestic flights between Montreal, Toronto, Calgary and Vancouver.

It is also suspending all its direct flights to Europe and the South from Vancouver and Quebec City, the airline said. Customers affected by these cancellations will receive a travel credit for the value of the amount received on file, which they can use within 24 months of their original return dates, the company said in a statement.