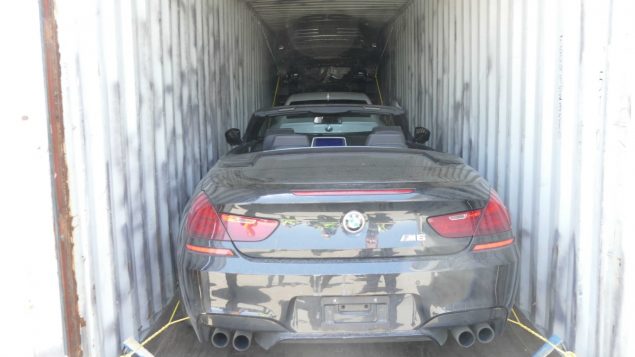 A container with allegedly stolen Canadian cars, one of several stopped in Italy (via York Regional Police Services)

Dozens of stolen vehicles originally from the greater Toronto area, have just been discovered and recovered in an international police operation. 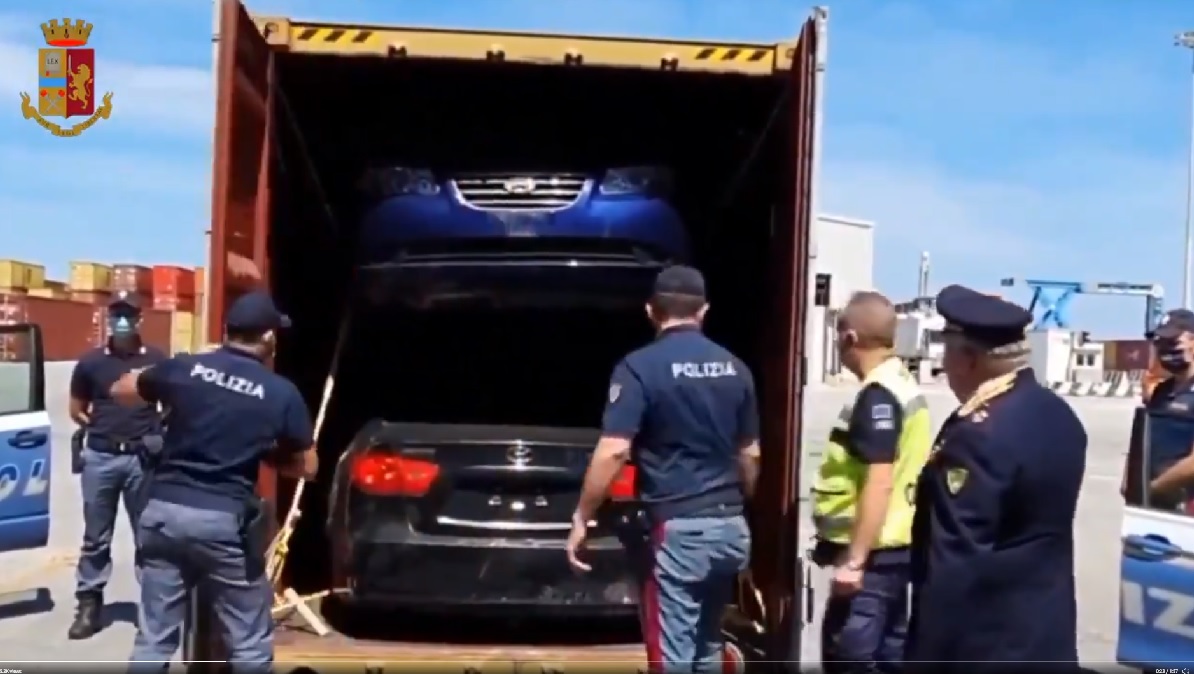 This led to investigation of several other dubious transactions and vehicles destined to be shipped overseas, or already on their way.

With cooperation from Italian police, some 30 vehicles were found in shipping containers at stopover ports in Salerno and Gioia Tauro.  The final destinations were apparently to be Libya and Turkey.  The CBSA investigation also intercepted ten other vehicles in Canada before they could be shipped overseas. 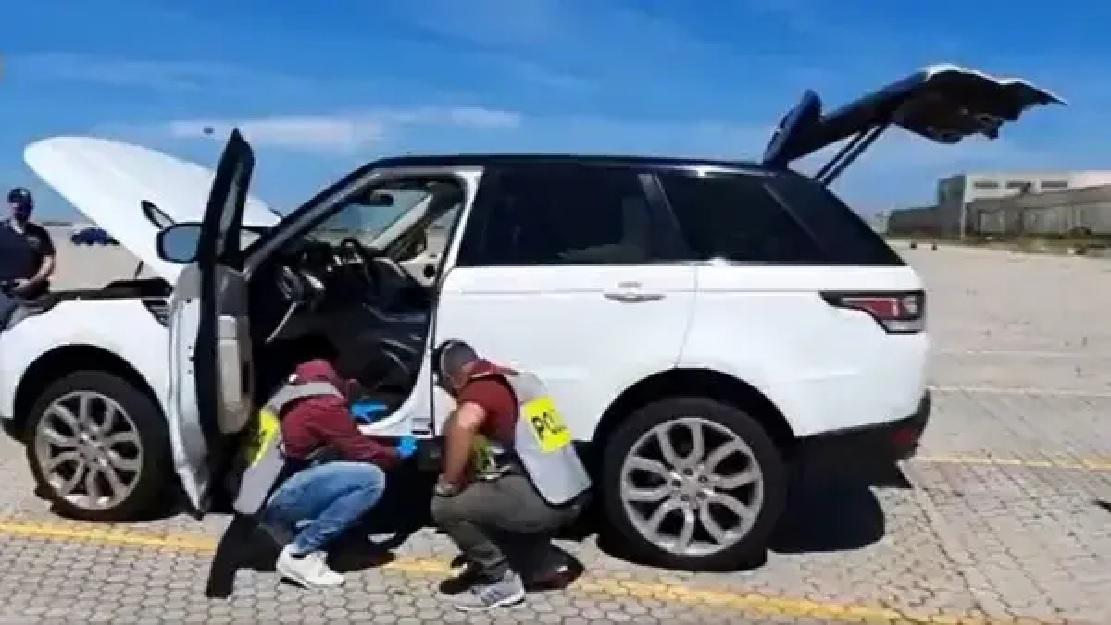 The approximate value of the 40 vehicles is estimated by Canadian reports at around $1.8 million, although an Italian news report puts the value of just the 30 vehicles seized there at over !.5 million Euros (approx  C$ 2.2 million)

The police agencies involved are also working with the Insurance Bureau of Canada to have the vehicles returned to Canada and all to be returned to their owners. 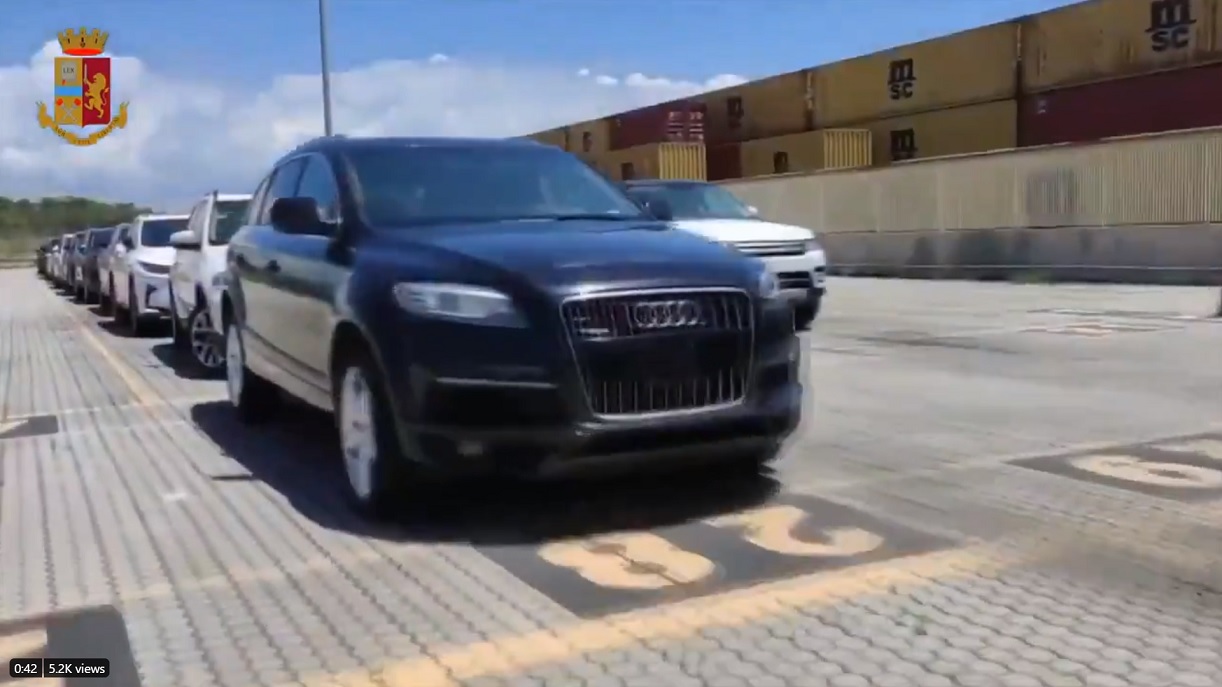 Earlier this month a search warrant was executed at a Toronto business where police say further evidence and other vehicles were found that are being studied as part of the ongoing investigation.

According to Al Arabiya News, the Italian police searched 25 containers on four different cargo ships using special scanners and then comparing the contents to shipping documents 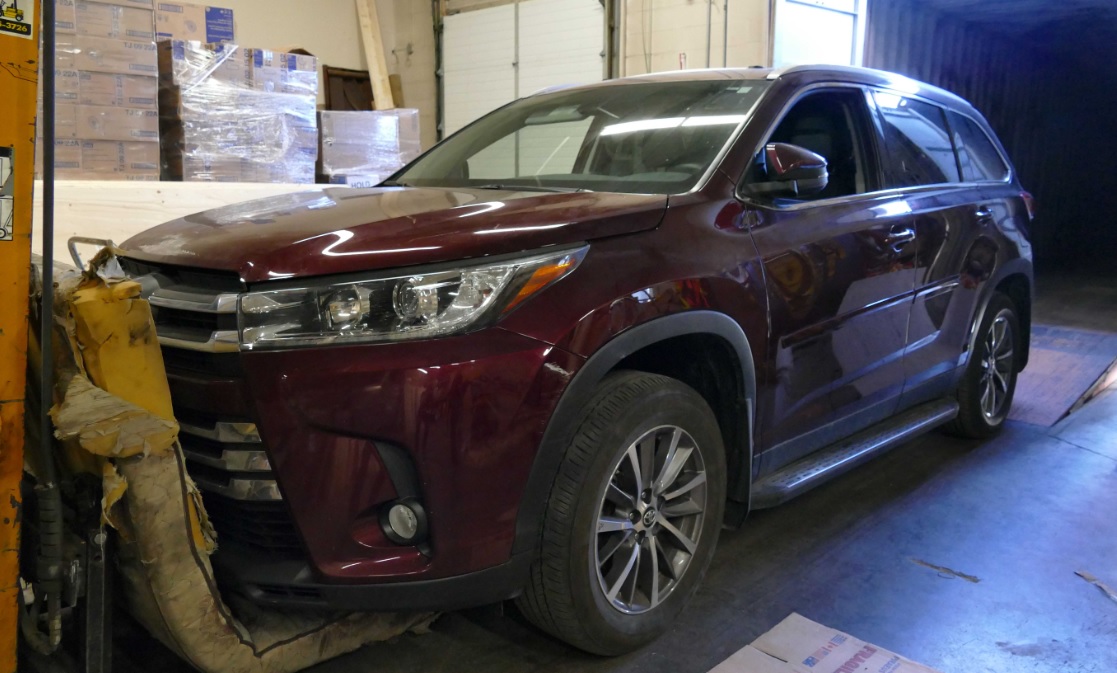 An Italian news report says the vehicles so far recovered had been shipped from Montreal. It also indicated that the 30 vehicles discovered so far were among 100 vehicles Italian police have intercepted at Gioia Tauro.