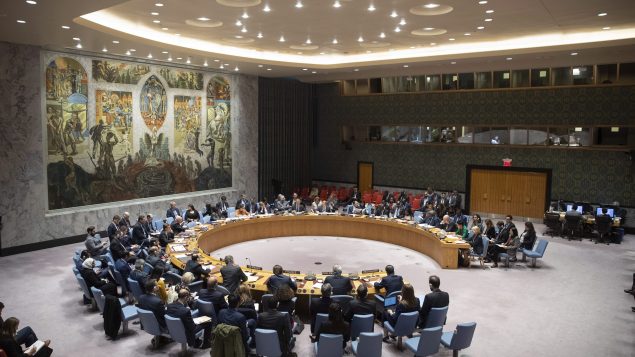 Trudeau spoke with dozens of world leaders in the run-up to Wednesday’s vote that pitted Canada against Norway and Ireland in a three-way race for two seats on the council’s “Western European and others” group.

The Security Council holds ten seats for temporary members that join the table for two-year terms. The council has five permanent members — the United States, the United Kingdom, France, Russia and China — which have the power to veto resolutions.

Both Norway and Ireland secured enough votes to get into the Security Council in the first round of voting. Canada fell 20 votes short of the required 128 votes.

The other contested race for Africa’s seat on the council remained unresolved as neither Kenya nor Djibouti secured the required two-thirds of the vote to win the seat, forcing another round of voting on Thursday.

India and Mexico’s uncontested bids for the Asia-Pacific and Latin America and the Caribbean seats were approved.

In a statement issued following the vote, Trudeau congratulated Norway, Ireland, India, and Mexico on their election to the council.

“Canada sought election on the UN Security Council to work with the world to help build a better future that benefits everyone – one that furthers sustainable peace, addresses the impacts of climate change, promotes economic security, advances gender equality, and strengthens multilateralism,” Trudeau said.

“Throughout every step of our campaign, and in a time of global uncertainty, we promoted the Canadian values of peace, freedom, democracy, and human rights.

“We listened and learned from other countries, which opened new doors for cooperation to address global challenges, and we created new partnerships that increased Canada’s place in the world.”

Speaking to reporters from New York, Champagne said he was proud of Canada’s campaign and thanked Canadian diplomats for “pouring their heart and soul” into efforts to secure the seat over the last four years.

“For Canada this campaign allowed us to strengthen and renew many of our bilateral relationships, over the last four years, we made countless connections at all levels and cemented friendships that will last for years to come,” Champagne said.

‘A strong voice on the world stage’ 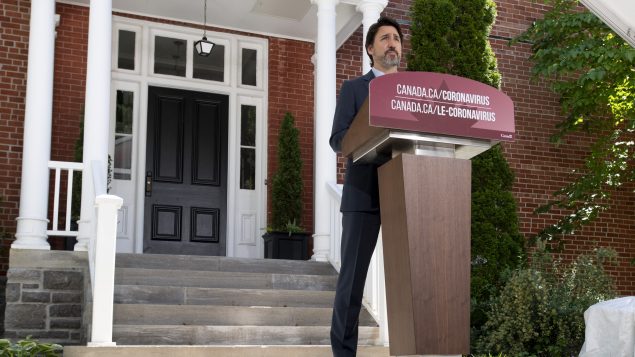 Speaking to reporters in Ottawa earlier, Trudeau said Canada will remain a major player on the international scene no matter whether it gets elected to the council or not.

Every year the UN General Assembly elects five countries to the Security Council. The votes are conducted by secret ballot and countries have to secure a two-thirds majority to win.

“The Trudeau government’s anti-Palestinian voting record at the UN undoubtedly contributed to its failure to gain a seat on the Security Council,” said in a statement Karen Rodman of advocacy group Just Peace Advocates . “Those who support Palestinian rights should rejoice.”