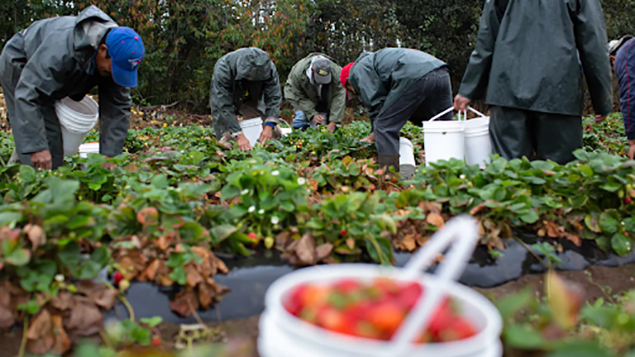 Canada and Mexico have reached an agreement that will allow temporary agricultural workers to resume coming to Canada. (Maggie MacPherson/CBC)

Mexico’s Foreign Ministry said in a statement that the Temporary Agricultural Workers Program (PTAT) had “entered into operation once again after a temporary pause.”

The two nations “reached an agreement to improve the sanitary conditions of the nationals who work on farms,” the statement added.

The agreement comes less than a week after Mexico announced that it would not allow workers to travel to Canada, following a spike of COVID-19 cases and the deaths of two workers this spring in Ontario. 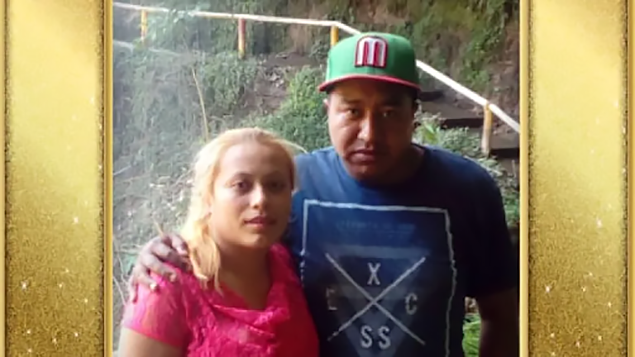 Bonifacio Eugenio-Romero, 31, seen here with wife, Juana Vazquez, died while working on a farm in southwestern Ontario on May 30. He came to Canada from Mexico as part of the temporary foreign worker program. (Submitted by Juana Vazquez)

On Sunday, health officials in southern Ontario announced that a third worker from Mexico had died from COVID-19.

The Haldimand-Norfolk Health Unit confirmed that the worker was employed by Scotlynn Group, a large-scale farming operation by the town of Vittoria that currently has 217 positive cases involving migrant workers and farm employees.

Temporary workers are a mainstay of Canada’s agriculture industry and last week’s announcement appeared to deal a giant blow to farmers already struggling to find the needed workers to handle this year’s planting and harvest season–due in large part to travel restrictions put in place to slow the spread of COVID-19.

In March, Ottawa flirted with barring temporary workers entirely because of COVID-19 but later announced $50 million in funding to offset added costs.