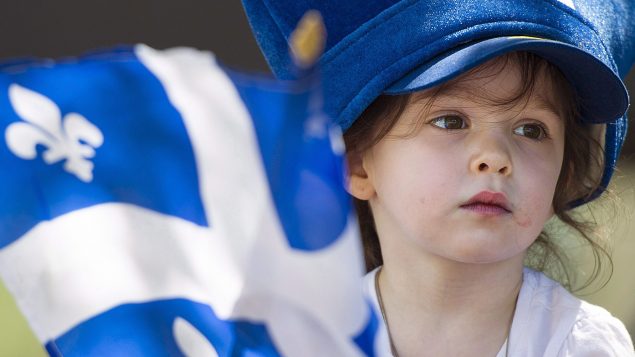 Millions of French-speaking Canadians are set to celebrate Saint-Jean-Baptiste Day without the usual parades, large open-air concerts and festivities even as many provinces begin to relax COVID-19 lockdowns.

Instead, a number of virtual events are scheduled across the country. And in Quebec a concert, named Tout le Québec à l’unisson, was shown on all major networks Tuesday night.

The holiday, which was brought to Canada by French settlers, is celebrated every June 24 on the traditional feast day of the Nativity of St. John the Baptist.

But in modern-day Canada the holiday has lost most of its religious undertones and has become a celebration of French-Canadian culture and identity in francophone communities across the country but especially in the province of Quebec, where it is also known as Fête nationale du Québec. 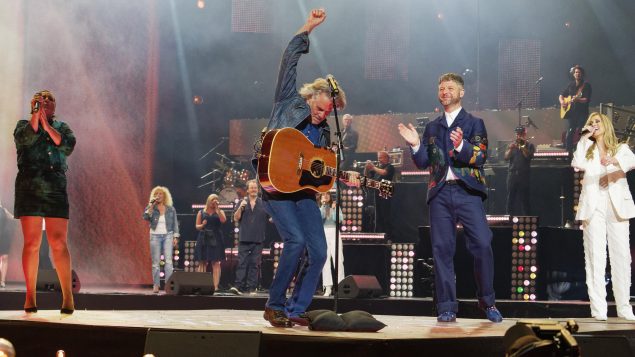 “From Girouxville, Alberta, to Chute-à-Blondeau, Ontario, francophone and Acadian communities will today celebrate their language and traditions,” Prime Minister Justin Trudeau said in a statement.

“They have stood together for centuries, and this continues today. This enduring solidarity is evident in the ‘ça va bien aller’ – everything will be all right – slogan that has helped bring us together since the beginning of the COVID-19 pandemic.”

Outside Quebec, francophones in minority situations maintain the vibrancy of the French language and culture, he added.

According to the 2016 census, about 7.4 million Canadians, or 21.4 per cent of the population, reported French as their mother tongue.

Approximately 6.2 million Quebecers, representing over 77 per cent of the provincial population, have French as a first language and as the language they speak most often at home, according to census numbers.

Quebec is the sole Canadian province where French is the only official language.

“The presence of Francophones in every province and territory is a reminder to all Canadians of the rightful place of the French language in this country,” Trudeau said. “It is also a reminder that French will always be at the heart of Canada’s past, present and future.”