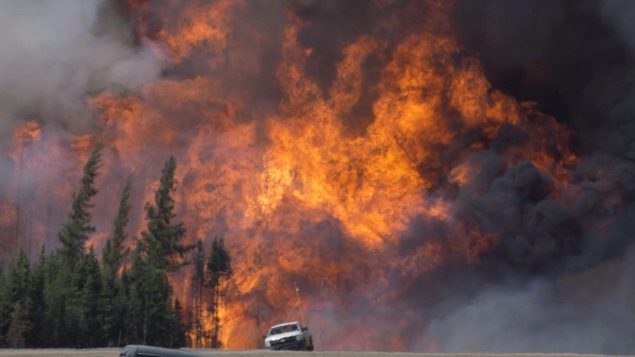 A giant fireball is seen as a wildfire rips through the forest 16 kilometres south of Fort McMurray, Alta. on Highway 63 Saturday, May 7, 2016. (Jonathan Hayward/THE CANADIAN PRESS)

With wildland fires growing in frequency and intensity across the country, the federal government will be investing $5 million towards the development of a Wildland Fire Research Network in Canada, Natural Resources Minister Seamus O’Regan announced Wednesday.

To increase Canada’s expertise in wildland fire science, this network will invest in the development of 68 wildland fire professionals in master’s, PhD and post-doctoral fellowship programs, O’Regan said during a virtual press conference.

The network will work in collaboration with the Natural Sciences and Engineering Research Council of Canada (NSERC) and the Canadian Partnership for Wildland Fire Science, based at the University of Alberta.

Canadians will never forget “The Beast” that nearly engulfed the oil town of Fort McMurry in northern Alberta, in 2016, O’Regan said.

Nearly 90 people were forced to flee Fort McMurry and the work to rebuild the town continues to this day, he added.

“Record numbers of fires continue to blanket communities in smoke every summer across our country,” O’Regan said. “These fires are increasingly more intense and this trend is expected to accelerate due to climate change.”

‘We have to respond with urgency’ 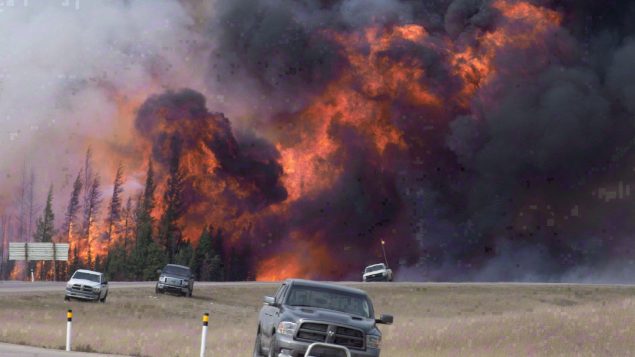 A wildfire burns through a forest south of Fort McMurray, Alta., on Highway 63 on May 7, 2016. (Jonathan Hayward/THE CANADIAN PRESS)

Under the Disaster Financial Assistance Arrangement, a federal government program that helps provinces to defray costs resulting from natural disasters, Ottawa has paid out more in the past decade for clean-up after floods and wildfires than all the previous years added together, stretching back to the inception of the program in 1970, the minister said.

The Auditor General has forecasted losses going forward at an average rate of $1 billion per year, O’Regan said.

“Greater damage, more hardship for people, more anxiety for families, greater cost to communities, we have to respond with urgency,” O’Regan said. 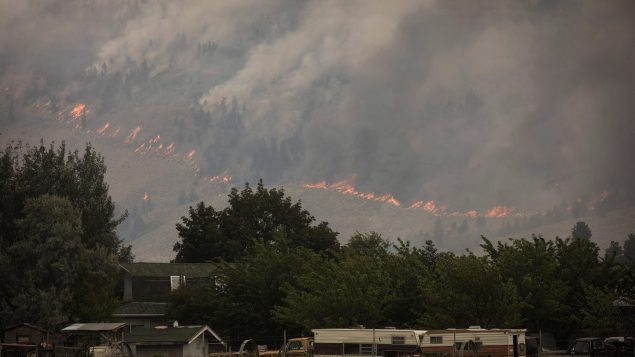 Mike Flannigan, a professor with the Department of Renewable Resources at the University of Alberta and the Director of the Western Partnership for Wildland Fire Science, said wildfires are a natural feature in Canada.

“Every year about 2.5 million hectares burn, that’s half the size of Nova Scotia,” Flannigan said. “And this area burn has been increasing since the 70s… largely due to climate change.”

Wildfires in Canada are “an issue from sea to sea to sea,” he said.

While Canada’s fire management services are considered some of the best in the world, there is a lot of research that needs to be done to learn how to mitigate the risks of wildfires, Flannigan said.