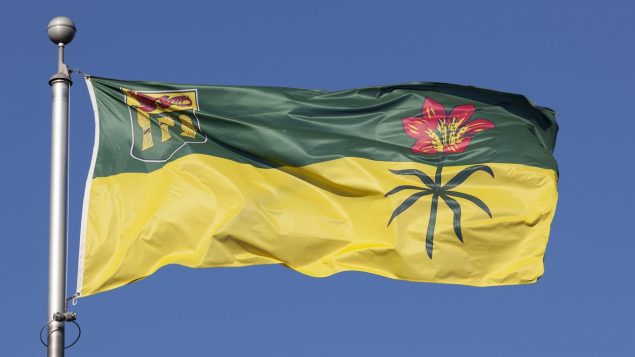 Researchers from the University of Saskatchewan are leading the development of a saliva based COVID-19 testing kit. (iStock/typhoonski)

Dr. Walter Siqueira of the University of Saskatchewan College of Dentistry, in collaboration with Dr. Jun Yang at Western University is also developing a prototype device for saliva testing which is roughly the size of a cell phone, and will work similar to pregnancy tests.

The device will have an indicator that will change to a certain colour when the virus biomarker combines with SARS-CoV-2 antibodies, which means there is presence of COVID-19 within the saliva.

The saliva test is designed to be less invasive, more sensitive, would take less than five minutes to get a result, and is easy to be done by people at home or in remote locations, according to the press release.

“One of the advantages of working with saliva is that you don’t need a specialized person to collect the saliva. It’s basically just spit in a tube and you have the saliva,” Siqueira said.

Siqueira also said that the tests will be able to detect mild or asymptomatic cases of COVID-19.

“We expect that the accuracy of this test will be high because the peptide [and] proteins we are using is a marker for a specific SARS-CoV-2 antibody, whereas other tests often aren’t that specific,” Siqueira in a press release.

Siqueira has had success in the past by identifying a specific protein signature in saliva for the Zika virus and was able to create a way to detect the ZIka virus using saliva.

The research is being funded by the Canadian Institutes of Health Research (CIHR) which invested a total of $1.5 million in the saliva test, and prototype device, as well as research from University of Regina aimed at developing a way to create antiviral peptides to block SARS-CoV-2 from entering or replicating the human cells.

With files from CBC News, Saskatoon’s Morning and The Afternoon Edition