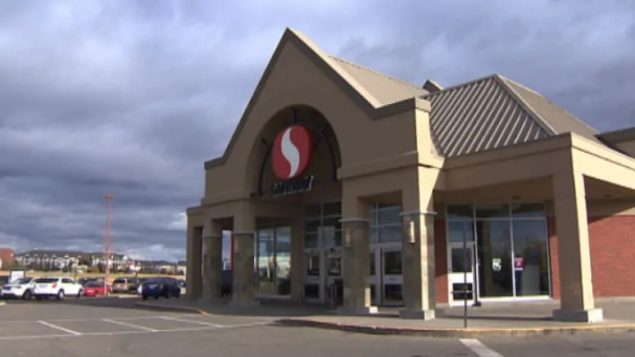 Safeway workers in Alberta are threatening job action after their $2 per hour "hero pay" was rolled back. (CBC)

Workers at a major supermarket chain in Alberta may soon be on the picket lines after voting overwhelmingly in favour of strike action last week.

The vote by some 8,000 workers at 75 Safeway stores came after Sobeys, which owns the chain, said it was rolling back a $2 per hour pay increase it instituted at the beginning of the COVID-19 crisis this spring–so called–“hero pay” meant to support employees facing hazardous work during the pandemic.

That pay bump was scrapped in mid-June, shortly before parent company Empire Company Ltd. announced its profits had grown during the pandemic.

Sobeys reported that profit was up by 43 per cent to $181 million, in the company’s fourth quarter, which ended in May 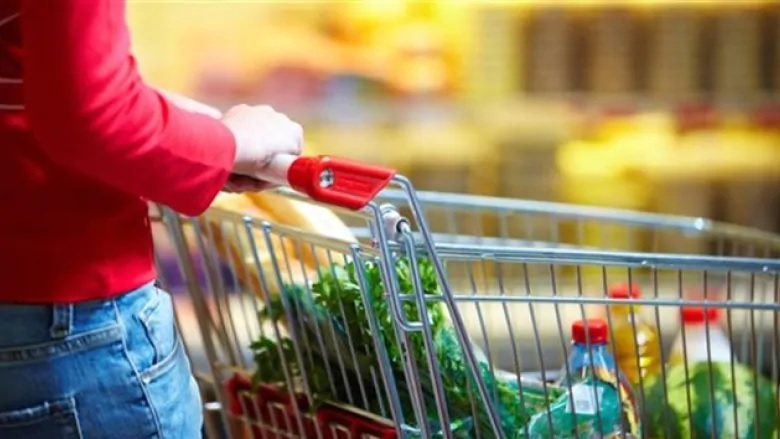 The shopping experience at Safeways in Alberta may be about to change. (CBC)

Earlier this month, grocery chains Loblaws and Metro, as well as Walmart, announced they would no longer pay the bonus.

The union that represents the Safeway workers, the United Food and Commercial Workers Union (UFCW) Local 401, said Monday 79 per cent of the employees voted for strike action.

“This is an environment where employees are facing a lot of anxiety,” UFCW Local 401 president Thomas Hesse told the CBC’s Sarah Rieger.

“An extra $2 an hour, it’s not a lot of money, but it’s a recognition. There’s really no morality in that, you’ve kind of gone from heroes to zeroes very quickly,” Hesse said.

A mediator was appointed by the government in February, but months of negotiations have not resulted in an agreement.

The two sides have been without contract since 2017.

Hesse told Rieger money is not the only issue on the table.

He said workers need a new health and safety process at work and for their benefits to be secure.

Recent studies have also shown handling thermal paper receipts could put cashiers at a higher risk of cancer, something workers are concerned about.

The union says it is asking Sobeys to return to the bargaining table as soon as possible.

Ten Safeway stores and one Safeway gas bar have had COVID-19 alerts and diagnoses in the province, Hesse said.