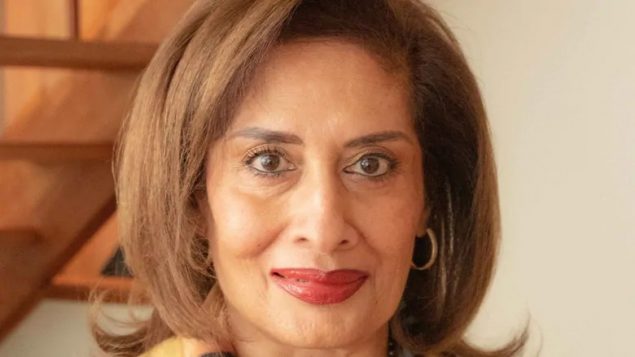 Salma Lakhani is Alberta's new lieutenant-governor--the first-ever Muslim to hold the post in any province in Canada's history. (Supplied by NorQuest College)

Alberta has a new lieutenant-governor and history is made

Salma Lakhani, a long-time community advocate, a successful business person and a philanthropist, has been named the first-ever Muslim lieutenant-governor in Canada’s history.

Lakhani was named to the ceremonial post in Alberta by Prime Minister Justin Trudeau on Tuesday.

Lieutenant-governors are the highest-ranking officers in each province and carry out a variety of official duties including swearing in the premier and cabinet, opening each session of the legislative assembly and signing bills into laws.

“Ms. Lakhani is devoted to supporting people in her community, from new immigrants and young people, to women and families,” Trudeau said in a news release announcing the appointment.

“As Lieutenant Governor of Alberta, I know she will serve the people of her province and our country well, and continue to be a source of inspiration for all Canadians,” the statement read.

“Through her work to advance education, health care, women’s empowerment, human rights, and support for new immigrants, she continues to be a champion of diversity, pluralism, and inclusion.”

According to her biography on the Government of Canada website, Lakhani was one of the first mentors of a program that provided guidance to ESL students at NorQuest College in Edmonton.

She currently sits on the advisory committee for the college’s 1000 Women: A Million Possibilities movement, which raised money for students facing financial harfdships.

She has also supported other non-profit and human rights organizations, including the Aga Khan Foundation Canada, Kids Kottage, the Lois Hole Hospital for Women, and Sorrentino’s Compassion House and served as a board director for the John Humphrey Centre for Peace and Human Rights.

After her family was expelled from Uganda in 1972 by the government of Idi Amin,  Lakhani completed an honours degree in Clinical Biochemistry at the University of Manchester.

In 1977 she and her husband, Dr. Zaheer Lakhani, moved to Edmonton, where she owned and operated an early childhood education centre.

Lakhani replaces Lois Mitchell who had served in the same position over the past five years.