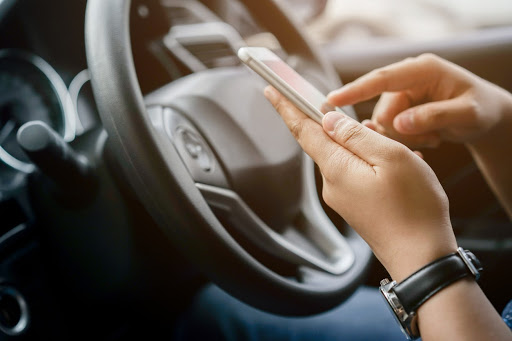 Canadians said they have seen an increase in dangerous driving since COVID-19 restrictions have been put in place, according to a survey from the Canadian Automobile Association (CAA).

The survey, which polled 2,824 people in June, found that a majority of Canadians, 59 per cent, reported seeing drivers engage in reckless behaviour when they were behind the wheel.

Speeding was at the top of the list in terms the dangerous driving behaviour Canadians have seen over the course of the pandemic. The survey found that 44 per cent of respondents said they saw another driver speeding.

“These numbers are concerning,” Ian Jack, the vice-president of public affairs at CAA National, said in a press release. “It doesn’t matter if you are going for a 5-minute trip to the store, or a 30-minute scenic drive, keeping each other safe on and around our roads should always be top of mind.”

However, the survey also found that there have been less cars on the road since pandemic restrictions were put in place.