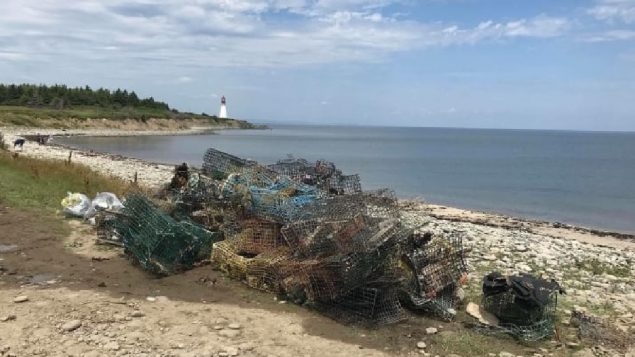 Ghost gear recovered and sitting on a Nova Scotia beach. A new 2-year initiative seeks to recover vast amounts of such gear and properly dispose or recycle it. (Cape Breton Environmental Association)

Fisheries and Oceans Canada (DFO) defines ghost gear as “any fishing equipment or fishing-related litter that has been abandoned, lost or otherwise discarded and is some of the most harmful and deadly debris found in oceans”.

The problem, which is world-wide, is that such gear lost to fishermen, continues to trap, entangle and kill vast numbers of marine life and can do so for decades or even centuries. This includes not only fish, but whales, turtles, sharks, porpoises, seals, and seabirds. 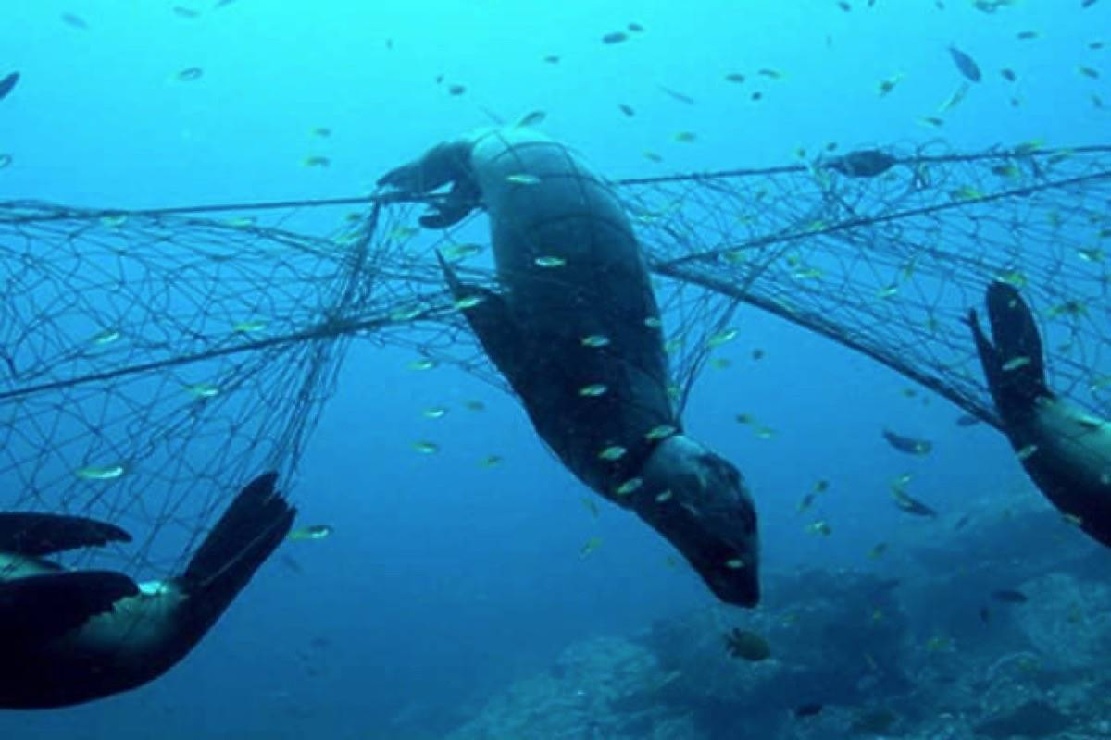 The DFO site also points out the global extent of the problem, “Each year, more than eight million metric tons of plastic end up in the world’s oceans. Lost, abandoned and derelict fishing nets and commercial fishing gear, known as ghost gear, as well as plastic waste from aquaculture, are major contributors to the plastic debris problem. Recent studies indicate that ghost fishing gear may make up 46-70% of all macro-plastics in the ocean by weight”.

A new $8.3 million dollar effort over the next two years is designed to fund 26 projects on to recover as much ghost gear as possible. 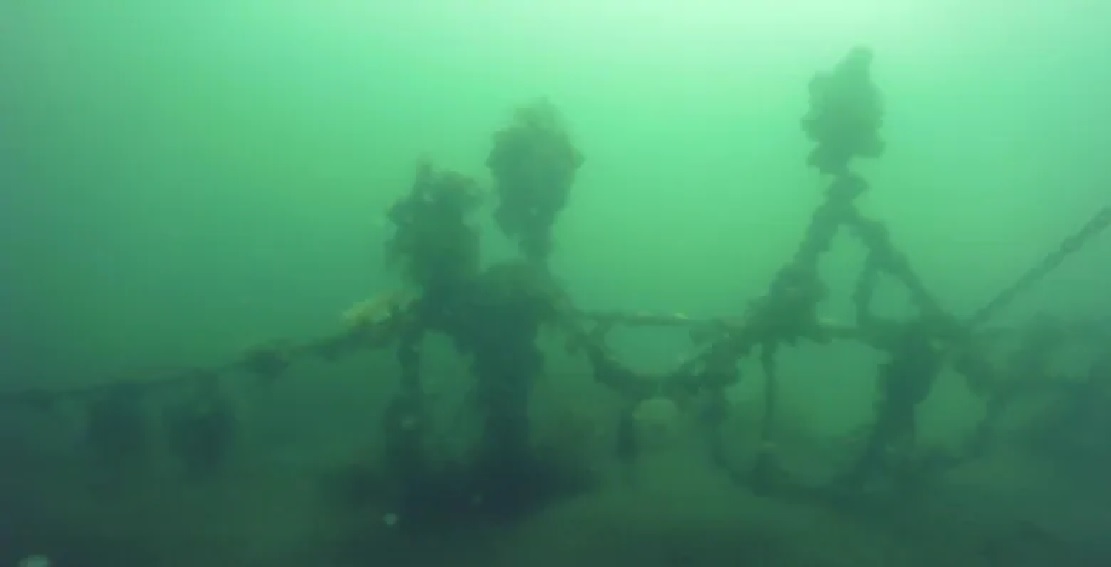 Divers looking for shipwrecks found 600 metres of very old fishing net off the coast of Nova Scotia. The four tonnes of net, buoys, line, and weights was recovered. (Ken deBoer)

Announced last year, DFO this week identified the groups which have been awarded funds to begin the recovery effort. The Sustainable Fisheries Solutions and Retrieval Support Contribution Program, known as the Ghost Gear Fund  will support 22 projects in Canada and four international projects involved in recovery, responsible disposal. acquisition of new technologies to reduce gear loss, and international leadership.

In 2018 Canada joined an international initiative by World Animal Protection to recover and dispose of ghost gear, noting that although the public is less aware of the issue, it is a bigger threat than ocean garbage from plastic straws, bags and other single-use plastics which have been getting much more media attention.