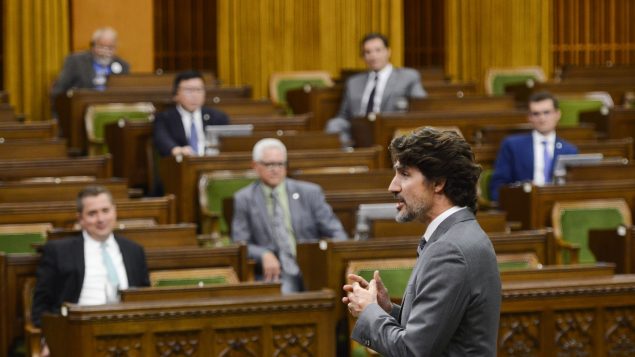 Trudeau grilled by opposition over WE Charity contract

Prime Minister Justin Trudeau was grilled by opposition members in the House of Commons over his decision to award the administration of a $900-million student-volunteering program to a charity with which he and his Finance Minister Bill Morneau had close family ties.

Outgoing Conservative Leader Andrew Scheer demanded Trudeau appear in front of a Parliamentary committee to explain the government’s decision to award the student volunteering program to WE Charity, which has over the years paid more than $300,000 to members of Trudeau’s family for speaking engagements.

Trudeau dodged the question, touting instead his government’s COVID-19 pandemic response with the various aid programs that the government has rolled out since mid-March.

“It’s so gross and disgusting that this prime minister keeps using the pandemic as an excuse for his corruption,” Scheer responded. “I don’t even have a question Mr. Speaker, it is just disgusting.” 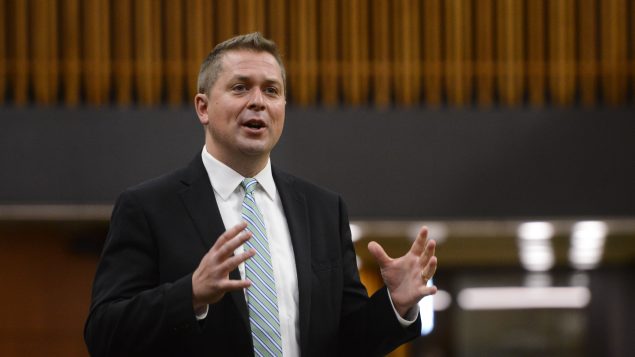 The grilling continued, with the leader of the separatist Bloc Quebecois, Yves-Francois Blanchet, and New Democratic Party Leader Jagmeet Singh demanding more answers about the government’s actions in relation to the awarding of the contract to WE Charity.

Trudeau and his minority Liberal government have been under fire since announcing on June 25 they were awarding a sole-source contract to WE Charity to administer the Canada Student Service Grant.

Earlier on Tuesday, the federal government’s top public servant said there is no evidence to suggest Trudeau spoke with WE Charity before the organization was awarded a deal to run the student-volunteer program.

Privy Council Clerk Ian Shugart made the comment during testimony Tuesday morning before the House of Commons finance committee. Shugart told the committee Trudeau was briefed about development of the program.

“There is absolutely no evidence, no suggestion in anything that I have reviewed that would suggest the prime minister had any interaction with the WE Charity in relation to this program,” Shugart said.

Last week Trudeau admitted that he “made a mistake” in not recusing himself from cabinet discussions about awarding the contract.

The now-aborted deal with WE could have paid the organization some $43.5 million. Shugart said the first tranche of funding for grants in exchange for volunteer hours was to be $500 million, with a budget ceiling of $912 million.

Shugart said both Trudeau and Morneau had to be involved in the government’s controversial decision despite their families’ ties to the organization.

“Given the importance of the issue to the government’s overall efforts to deal with the impacts of the pandemic and given the scale of the contribution … I do not see a way that the prime minister or the finance minister responsible for public funds could not have had involvement in the policy development and in the approval of finances on this scale,” said Shugart.