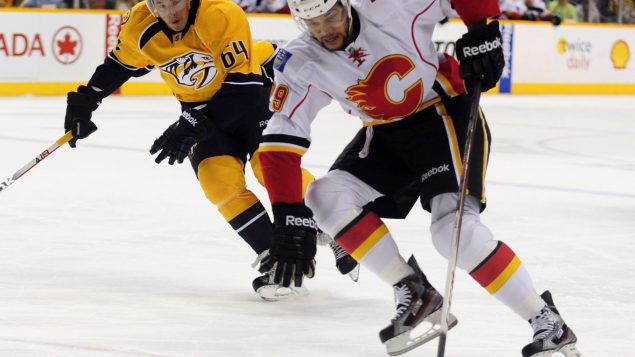 CCM Hockey, a designer and manufacturer of hockey equipment announced on Tuesday an endorsement agreement with the former National Hockey League player, founder of the Time to Dream Foundation and co-chair of the Hockey Diversity Alliance, Akim Aliu.

The Canadian based hockey equipment manufacturer said that together with Aliu, aim to promote diversity, inclusion, equality and tolerance throughout all levels of hockey.

“The game of hockey is about courage, commitment to a higher goal, as well as to one another – no matter race, gender or sexual orientation,” said Rick Blackshaw, the chief executive officer of CCM Hockey. “Diversity and inclusion are the high ideals we seek to drive with this initiative.”

CCM Hockey will be supporting the Time to Dream Foundation and the Hockey Diversity Alliance, through financial contributions as well as through the donation of 750 starter kits for people looking to start playing hockey in underprivileged communities in North American.

The starter kits will include the necessary gear to learn how to play hockey, provide accessibility and according to the press release, Aliu himself will mentor and coach some of the children.

In November 2019, Aliu, who is Nigerian born, alleged that he had racial slurs directed towards him by his coach Bill Peters during his rookie season in the American Hockey League in the 2009-2010 season.

Aliu along with other several past and present NHL players of colour then formed the Hockey Diversity Alliance in June with the goal of eradicating racism and intolerance in hockey.

Excited to announce my partnership with @CCMHockey.
I’m looking forward to working together to make hockey more accessible to underserved communities, and to inspire diverse youth. It’s time to dream, and dream BIG. #TimeToDream pic.twitter.com/p6LGifohLg

“I’m honored to be joining the CCM family with this partnership. Now the conversation is bigger than hockey and sports as a whole,” Aliu said. “The conversation of race and equality is at the forefront, and with the opportunity to help underprivileged communities, CCM has committed to doing their part by putting significant resources behind me and the fight for justice.”