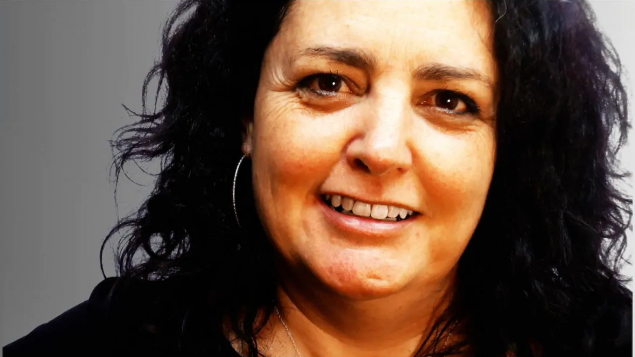 Brigitte Carbonneau is the new chief of staff at Rideau Hall. (Facebook)

Rideau Hall, the official residence in Ottawa of both the Queen and her representative, the Governor General of Canada, has a new chief of staff as the institution tries to cope with allegations of mismanagement and mistreatment of staff under the current Governor General, former astronaut Julie Payette.

CBC News reports that Brigitte Carbonneau will replace Lieutenant Colonel Marc-Antoine Fecteau who, Rideau Hall says, was “recalled as a high ranking officer to help with the response of the Canadian Armed Forces to the COVID-19.”

According to a memo obtained by CBC News, Carbonneau, has more than 25 years of experience in senior leadership at Cirque du Soleil. 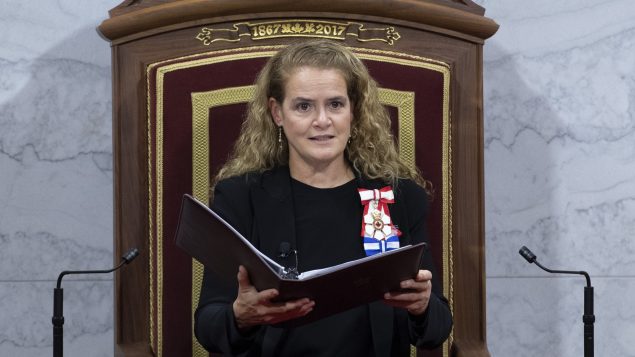 She is tasked, the memo says, with ensuring that “deadlines and quality standards are met for all documentation related to the Governor General.”

The sources told CBC some employees had been verbally harassed to the point where some were reduced to tears, took leaves of absence or left the office altogether.

Following the CBC report, the Privy Council Office launched what it said would be a “thorough, independent and impartial” workplace probe of conditions at Rideau Hall and said it was hiring a third party to investigate claims of harassment and verbal abuse.

The CBC’s Ashley Burke reported yesterday that more than 16 sources have now come forward to tell CBC News the Governor General has yelled at, belittled and publicly humiliated employees.

The sources accuse Payette of throwing tantrums in the office and, on one occasion, tossing an employee’s work aside and calling it “shit.” 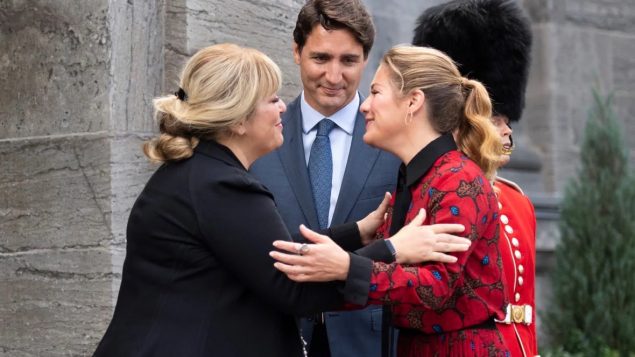 Sources also accuse Assunta Di Lorenzo, secretary to the Governor General and a longtime friend, of harassing employees and calling some “lazy” and “incompetent.

Payette, who was appointed Governor General on the advice of Prime Minister Justin Trudeau in October 2017, is just over half way point of her mandate, which is scheduled to end in October 2022.

Payette is a former astronaut who has been to space twice and is also a computer engineer, pilot, academic, musician and executive.