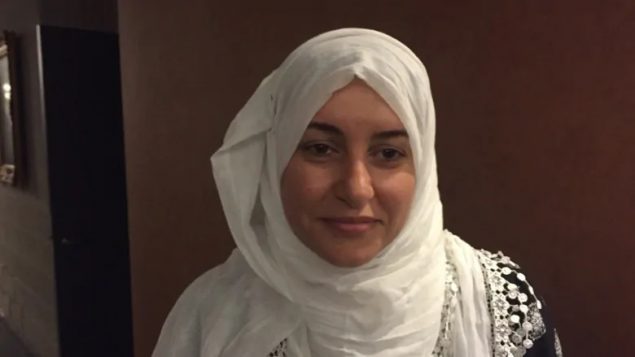 CBC News is reporting that Rania El-Alloul, the Montreal woman who was asked by a judge to remove her hijab in court in 2015, may soon be getting an apology from the judge who made the ruling. (CBC)

A drama–and controversy–that began over five years ago in a Montreal courtroom when a Muslim woman was attempting to get her impounded car back appears headed to a conclusion.

The case–and its long-running legal and social fallout–began in February 2015 when Quebec Court judge Eliana Marengo told Rania El-Alloul to remove her hijab or her case would not be heard.

The Quebec Council of the Magistrature, the body responsible for disciplining judges in the province, Rukavina reports, has called a hearing for September 8.

“The purpose of this hearing will be to study a settlement proposal from the prosecutors on file, including a letter of apology from Judge Marengo to Mrs. El-Alloul,” the council says in a letter to people who filed complaints against the judge because of her ruling.

The letter also says the apology would be released to the public, in exchange for the dropping of the disciplinary complaints against Marengo. 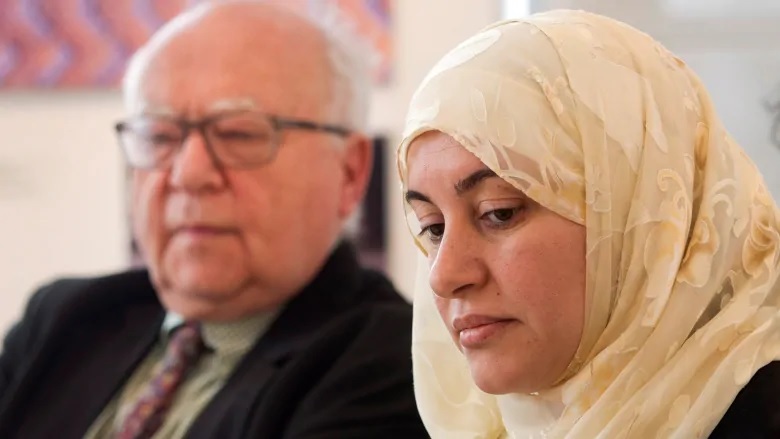 Rania El-Alloul speaks to the media as her lawyer, Julius Grey, looks on at a news conference in 2015, at the start of a long legal battle. (THE CANADIAN PRESS/Ryan Remiorz)

“In my opinion, you are not suitably dressed,” Marengo told El-Alloul on February 24, 2015.

“Decorum is important. Hats and sunglasses, for example are not allowed. And I don’t see why scarves on the head would be either.”

El-Alloul, refused to remove her hijab, later saying she had been “deeply humiliated” by the judge’s decision.

“I felt that I had to choose between my sincerely held beliefs and my fundamental right to be heard by a court on an application that was important to me,” she said.

She went to court and so did the judge.

There has been legal wrangling ever since, as Marengo sought to defend her ruling. 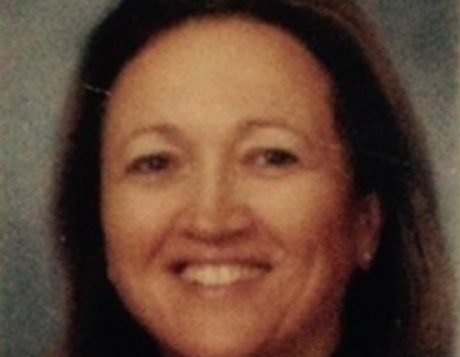 She did not have a good legal run–losing appeals in Quebec Superior Court In 2016 and in the Quebec Court of Appeal in 2018.

As well, the Supreme Court of Canada declined to hear her appeal challenging the legitimacy of the probe by Quebec’s judicial council into her actions.

Meanwhile, El-Alloul petitioned Quebec Superior Court to declare that Marengo had breached her freedom of religion and her right to be heard in Quebec court wearing a hijab.

She, too, lost–on procedural grounds.

Council of the Magistrature spokesperson Paul Crépeau told Rukavina the settlement is being jointly proposed by Marengo’s lawyers and the lawyer handling the complaint for the council.

With files from Steve Rukavina/CBC News