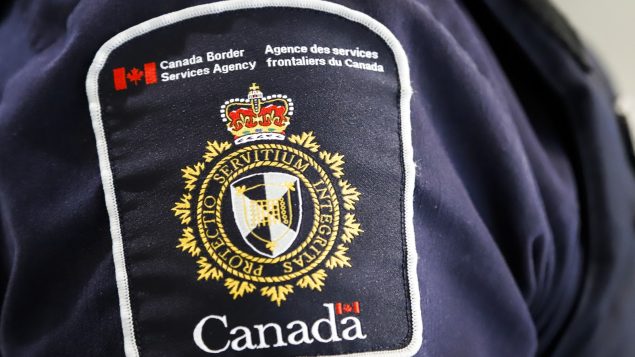 The Canada Border Services Agency (CBSA) announced on Thursday a set of stricter rules and entry conditions for Americans and other foreign nationals travelling through Canada to Alaska in order to reduce the risk of spreading COVID-19 and minimize the amount of time travellers are in Canada.

The rules, which went into effect as of Friday morning, said that travellers will be allowed a reasonable period of stay to carry out the transit, but will be limited to using the most direct route from their point of entry into Canada, to the intended exit, while avoiding leisure sites, national parks and tourist attractions.

The rules said that any foreign national must enter Canada at one of the five points of entry identified by the CBSA; Abbotsford-Huntingdon, Kingsgate and Osoyoos in British Columbia, Coutts in Alberta, and North Portal in Saskatchewan.

Before entering the U.S., any in transit foreign nationals are also required to report to the closest CBSA point of entry to confirm their exit from Canada.

According to the press release from the CBSA, in transit travellers will be given a vehicle hang tag to attach to their rearview mirror to support compliance while in Canada and the tag will include the date by which they must leave Canada.

Travellers will also be given a Public Health Agency of Canada handout, which states that travellers should avoid contact with others, remain in their vehicle as much as possible, avoid unnecessary stops, use the drive through for food, and practice physical distancing at all times.

In a tweet on Thursday, British Columbia Premier John Horgan thanked the federal government for listening to the province’s concerns and implementing new rules for Americans passing through.

“First & foremost, we must all be respectful of each other,” Horgan said. “We look forward to when borders open and we can welcome travellers, but we aren’t there yet.”

Any failure to comply with the border restrictions is an offence under the Quarantine Act and could result in $750,000 in fines and imprisonment for up to six months. Any traveller that causes imminent death or serious bodily harm to anyone while violating the act could face fines of up to $1,000,000 and three years in prison.

The CBSA noted that any foreign national that has or shows symptoms of COVID-19 will not be allowed to enter Canada.

Optional travel between the Canadian and U.S. border has been prohibited since March 21, and will remain prohibited until Aug. 21.