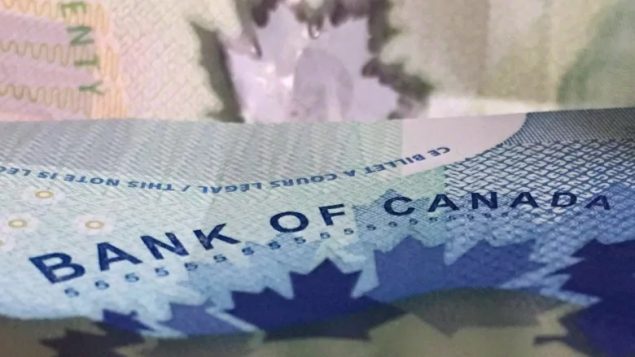 The number of Canadian businesses seeking protection from creditors hit its highest point in more than a decade in May and June, and experts say the trend will likely continue because of COVID-19. (THE CANADIAN PRESS/Adrian Wyld)

Canadian businesses set a record they would like to forget

A record number of Canadian businesses are seeking protection from creditors, according to the federal Office of the Superintendent of Bankruptcy.

In the three months through June, 27 firms were granted protection under the Companies’ Creditors Arrangement Act.

That’s the most of any quarter since the financial crisis in the fall of 2009.

A record 10 companies began CCAA proceedings in May — followed by a new record of 12 companies in June.

The CBC’s Pete Evans reports that both figures are higher than the previous high of nine seen in December 2011 and the eight in October 2009 during the financial crisis that began in 2007.

The number fell back to four in July but that’s still above the 10 year average of about three per month. 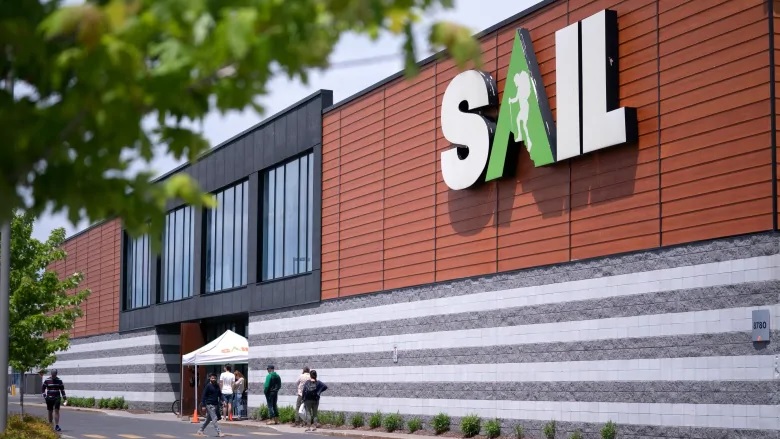 Outdoor retailer Sail–with 14 stores across Canada, including this one in Brossard, Que–filed for bankruptcy protection in June in order to restructure. The company was employing about 1,800 people. (THE CANADIAN PRESS/Paul Chiasson)

The CCAA allows companies that owe at least $5 million to file for protection from their creditors to either restructure the business and continue to exist on new financial terms, or supervise an orderly wind-down of the business and sell off assets to pay back anyone it owes money to.

Evans writes that many of the recent restructurings are faceless numbered companies, but some high-profile insolvencies and bankruptcies have made headlines since COVID-19 began.

While COVID-19 is the catalyst for the sudden surge, many of the victims already had problems, according to restructuring and insolvency lawyer Karen Fellowes with firm Stikeman Elliott.

“They were already in financial trouble going into COVID and then COVID just exacerbated the situation,” Fellowes told Evans in an interview.

Fellowes says CCAA filings typically aren’t initiated by companies themselves being prudent but are driven by lenders saying “enough is enough,” causing the company to run to the CCAA in favour of other even worse options.

Doing nothing at all, she said, can often give lenders the power to implement drastic measures, such as locking an insolvent company out of its offices, factories and stores, or even seizing assets and inventory to sell off to repay debts.

With files from Pete Evans of CBC News