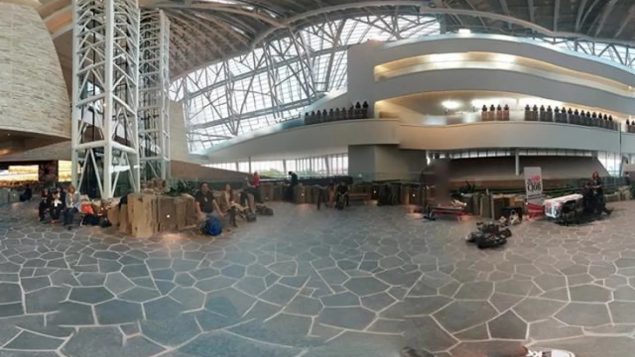 Many have their fingers crossed that employees and management at Winnipeg's Canadian Museum of Human Rights will be able to find a way forward following a very rough period. (Leif Larsen/CBC)

The interim CEO of the Canadian Museum of Human Rights in Winnipeg is apologizing after an independent report found racism to be “pervasive and systemic” at the museum–in its employment practices, its policies and in the actions of employees.

“I apologize that it took a public crisis for the organization to seriously reflect on the issues of systemic racism, homophobia and other forms of oppression,” Pauline Rafferty, the museum’s board chair and interim CEO, said in a news release Wednesday. 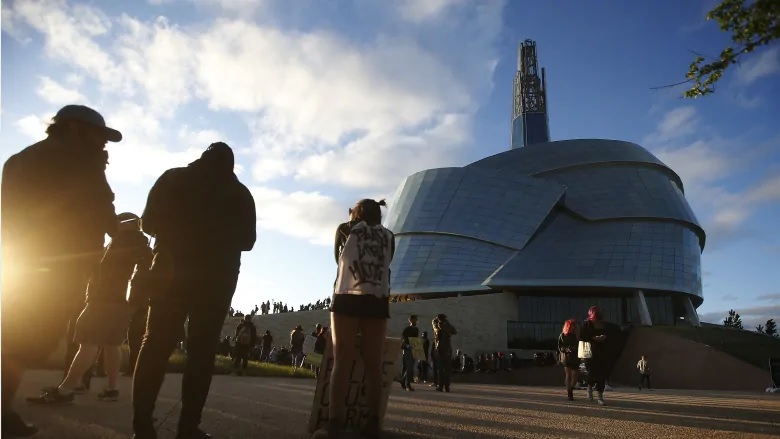 People gather in solidarity with the George Floyd protests across the United States at the Canadian Museum for Human Rights in Winnipeg on Friday, June 5, the beginning of a month frought with bitter allegations of–among other things–racism by employees that led to the resignation of institution’s CEO. (THE CANADIAN PRESS/John Woods)

The third-party interim report, conducted by Winnipeg lawyer Laurelle Harris, makes 44 recommendations, including a requirement that board trustees take part in anti-racist education and screening policies for possible bias.

Rafferty says the museum’s board will act immediately on some of Harris’s recommendations.

Rafferty, a former CEO of the Royal British Columbia Museum, took over operation of the CMHR after John Young stepped down as CEO in June amidst much controversy.

In an interview with the CBC’s Karen Pauls, Rafferty described how she felt when she read Harris’s report.

His departure followed allegations of sexual harassment and racism, as well as complaints that staff were forced to censor LGBT content at the request of some school groups who visited the museum.

After the museum posted images of a Justice for Black Lives rally in June, stories from employees were posted online by a group called CMHR Stop Lying.

Current and former employees said it was hypocritical of the museum to bring up the Black Lives rally because of racism they faced at work.

Harris’s review found the racism at the museum had a negative physical, emotional and financial impact on employees who are Black, Indigenous and other people of colour. 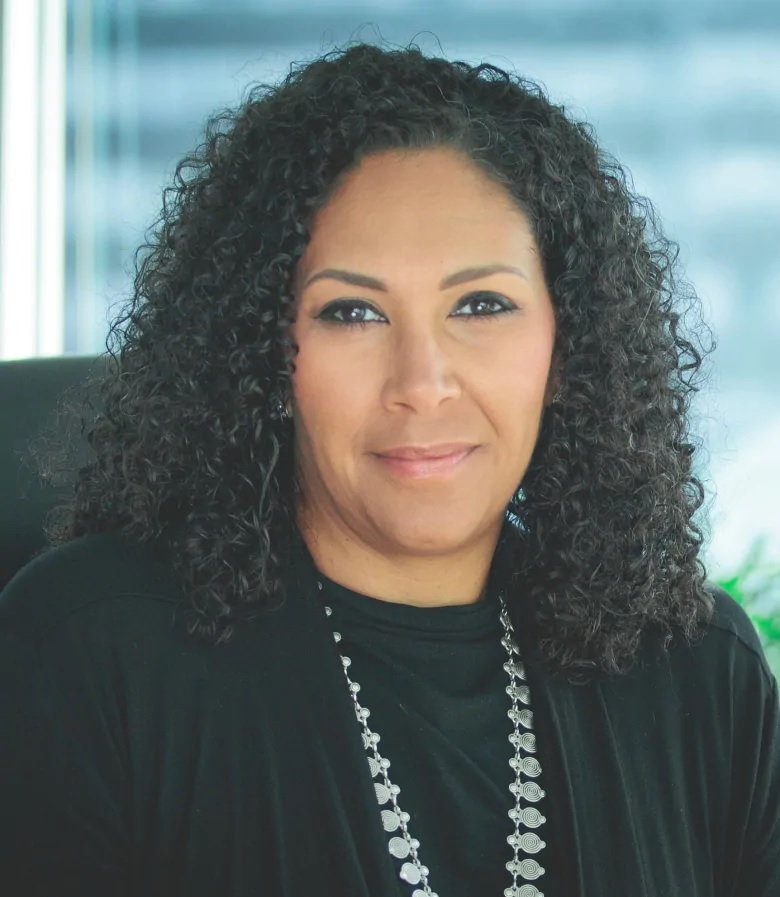 Laurelle Harris found racism to pervasive and systemic at the museum in its employment practices, policies and in the actions of employees. (Laurelle Harris)

She also found instances of sexism and homophobia.

The report said staff who worked directly with the public were extremely diverse, but the vast majority of management was white and heterosexual.

Harris said and that created a “cultural schism,” with upper level managers less attuned to the impact of race, sex and gender identity.

The museum closed for two days on Wednesday to give staff an opportunity to review the report.

With files from Karen Pauls of CBC News, The Canadian Press, RCI