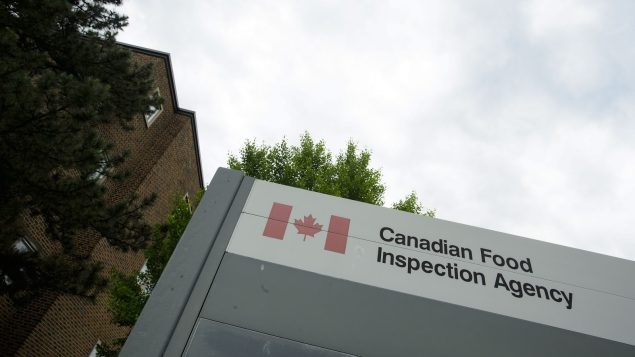 According to a statement on Thursday, CFIA has found that the packages are postmarked as being from several different countries and many are declared as toys or jewelry, which makes it difficult to identify packages containing seeds when they enter Canada.

“It remains unclear why some Canadians are receiving the seeds, or their originators, although some of the recipients reported having ordered seeds online in the past,” the CFIA said in a statement.

The CFIA announced their investigation of the issue last week when they began receiving reports of the unrequested packages.

We have an update on our work regarding reports of Canadians receiving unrequested packages of seeds. Read about it here: https://t.co/CQJijh38WK pic.twitter.com/1NtcgC2Hra

Based on visual inspection, the CFIA said that the seeds appear to be low risk, coming from a range of plant species including tomato, strawberry, rose, citrus, but Canadians are still being cautioned not to plant these seeds from unknown sources.

The CFIA is considering all options, including a possibility that an e-commerce company is trying to boost online sales by sending unsolicited packages to customers and posting fake positive reviews, which is known as “brushing.”

“In collaboration with the Canadian public, the CFIA continues to collect information on these unsolicited seed packages, including information about the contents, on the sender, return address ,if any, postmark, and how the package was labelled,” they said in a statement.

If any Canadians receive unsolicited seeds, the CFIA advises them to put the seeds, packaging and mailing label in a sealed bag, inside another sealed bag, report them to their regional CFIA office, and not to plant, flush, or compost the seeds.