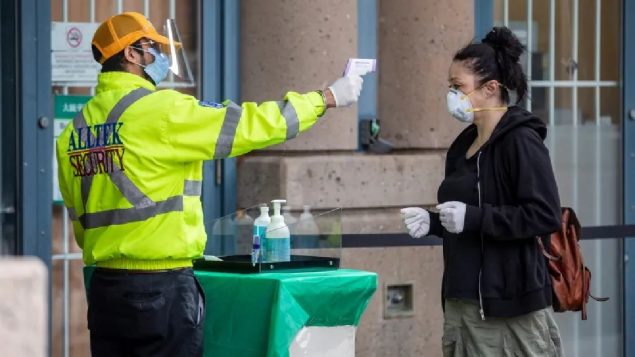 Many places are screening for COVID-19 by checking for fever. Experts say this is not really effective. ( Ben Nelms-CBC)

COVID-19: Temperature checks are inaccurate and ineffective. Why bother?

As governments, industries and society seeks ways to control and limit the spread of the virus, it’s becoming more clear that at least some of the various methods really aren’t worth the effort.

Many places, including Canadian airlines, will screen for fever from the virus before they allow you on the plane. The ‘Apple Store’ is also requiring temperature screening as are some other businesses.

Experts point out, however, that many people with the virus have no symptoms at all, including no elevated temperature, and so they will not be detected with the thermal imaging devices.

Dr. Isaac Bogoch, an infectious disease specialist with University Health Network in Toronto, is quoted by the CBC saying, testing for temperature is really just for optics–that is showing the public they’re doing something but that the usefulness in detecting COVID-19 is “actually pretty poor”.

The U.S Food and Drug Administration also points out limitations to temperature checks, noting on their website,  “some studies suggest that temperature measurements alone may miss more than half of infected people”. 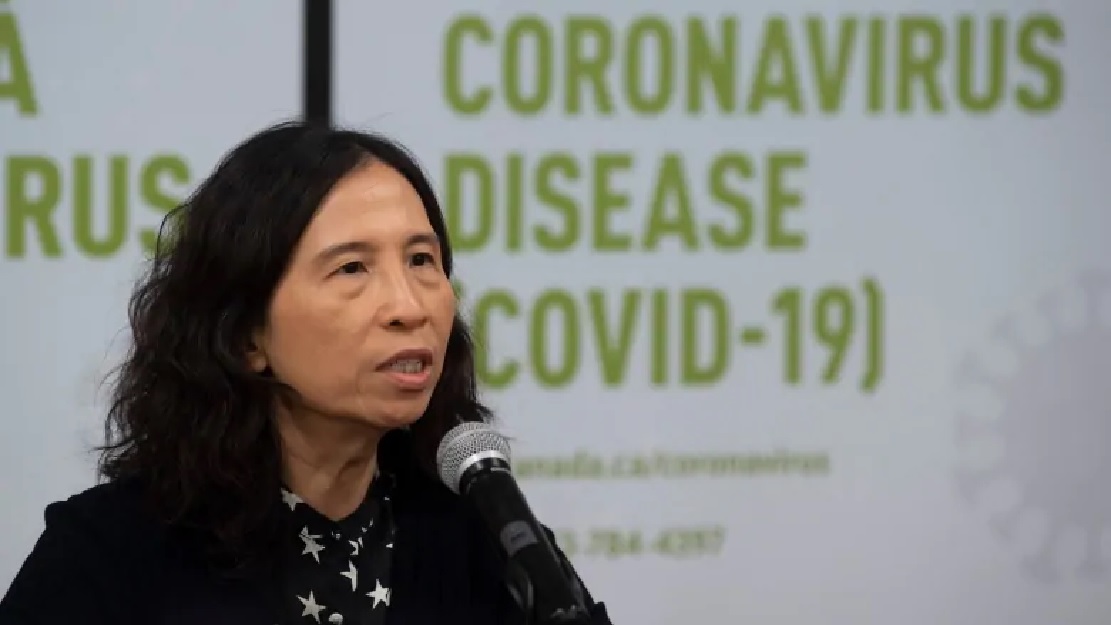 A study in July by the U.S Centres for Disease Control and Prevention (CDC) also showed that among a test sample of 164 patients who had COVID-19 and had symptoms, some 20 per cent did not have a fever

High temperature readings can also be unrelated to COVID-19, such as having a typical flu, hepatitus, rheumatoid arthritis, some medications, a bad sunburn, and so on.  There’s also a known fact that individual body temperatures can vary, and vary at different times of the day. 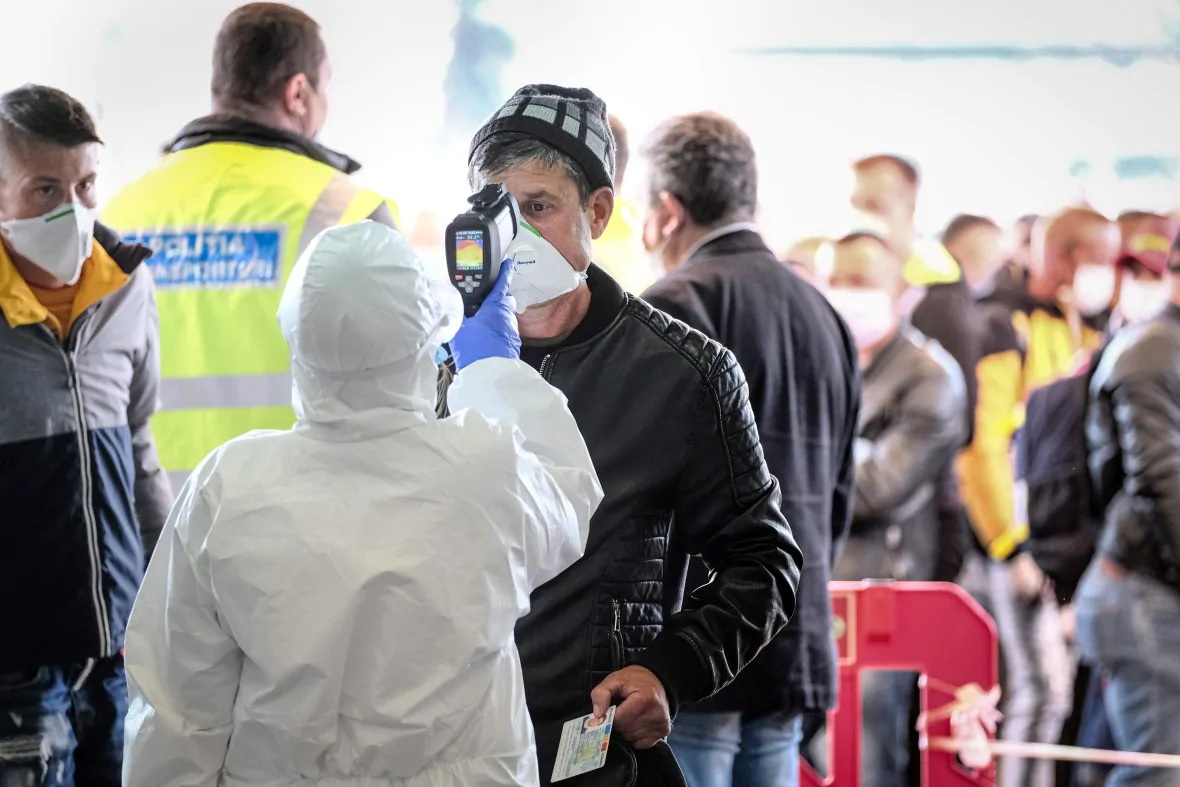 An airport employee checks the temperature of a Romanian seasonal worker outside the international airport in Cluj, central Romania, on April 9, 2020. Many airlines and businesses including those in Canada are performing temperature checks. Medical experts say if you do have a fever you can easily fool the checks simply by taking Tylenol or other fever reducing drugs thus rendering the tests even more ineffective (Raul Stef/Associated Press)

Colin Furness, an infectious disease epidemiologist with the University of Toronto, echoes those sentiments. Quoted by Global News this week he said, ” as a screening tool it’s not effective at all”, adding that if you had a fever and wanted to fool the temperture screening to get on a plane for example it would be fairly easy to do, “you take a Tylenol and you’ll glide right past that temperature check”,

Furness also suggests that wearing gloves is not a worthwhile idea either as the virus is not absorbed through the skin adding, “There’s an obsession there that we have around touch, and it’s out of proportion to where the COVID risk is.”   Thus, the excessive disinfecting of surfaces is not really accomplishing much, while handwashing however would reduce risks.

Experts also say masks can be effective at reducing the spread but are really only needed when in a dense crowd and generally not needed outdoors where any virus is  disersed by air currents.

So as to why we continue with ineffective temperature checks, disinfecting surfaces and wearing gloves?

Partly because these were methods used early in the pandemic before much was known about transmission and “old” habits are hard to break, according to Stephen Hoption Cann, an epidemiologist and clinical professor at the University of British Columbia.

Also cited by Global News, Steven Taylor, a professor and clinical psychologist at UBC, reiterates the psychological effect of excess cleaning and temperature checks noting that governments and businesses want to be seen as doing something demonstrable adding that such measure are “not going to have much of an impact on the spread of infection, but it can make people feel calmer”.