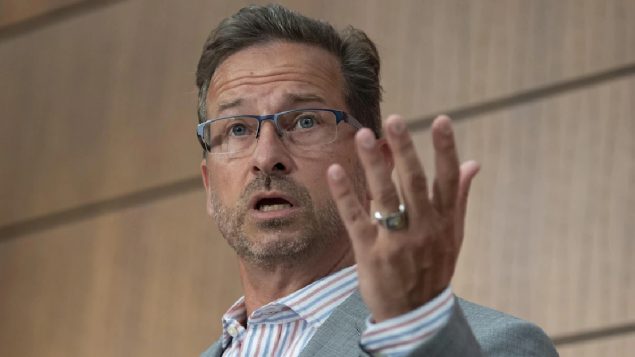 New turbulence in the political currents in Ottawa

The ethics scandal over the Liberal government’s awarding of a multi-million dollar contract to the WE Charity has entered a new phase this week, and one possibly even more concerning to the minority Liberal government of Justin Trudeau.

Criticism over the family connections between the charity and both the Prime Minister and Finance minister have not faded in spite of apologies and claims that it was more of an oversight and potential poor judgement in the midst of the pandemic crisis.

This has led to two Parliamentary investigations and another by the ethics commissioner.

There had been rumours that Finance Minister Bill Morneau’s job was threatened with suggestions he would be sacrificed to save the Prime Minister.  Trudeau has however released statements saying Morneau has his full confidence. 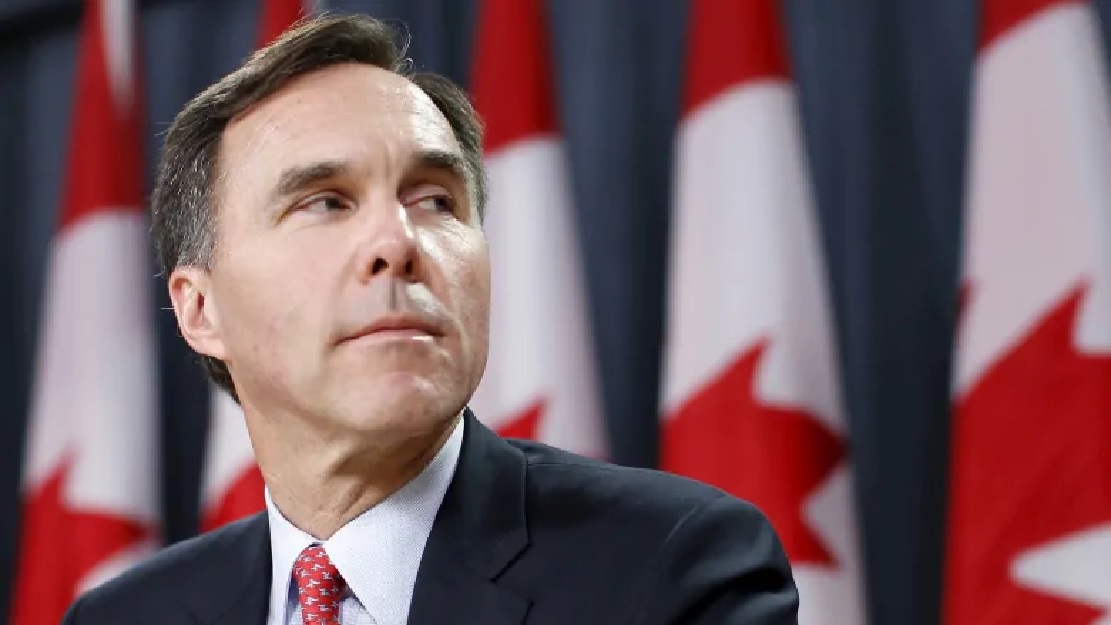 .This has been questioned however with news that former Bank of Canada governor Mark Carney has been advising Justin Trudeau on post-pandemic economic matters. Carney could not directly replace Morneau as he would first have to enter politics and become an elected member of Parliament, As an advisor on financial matters it does raise eyebrows about Morneau’s status in spite of the stated support of Trudeau. 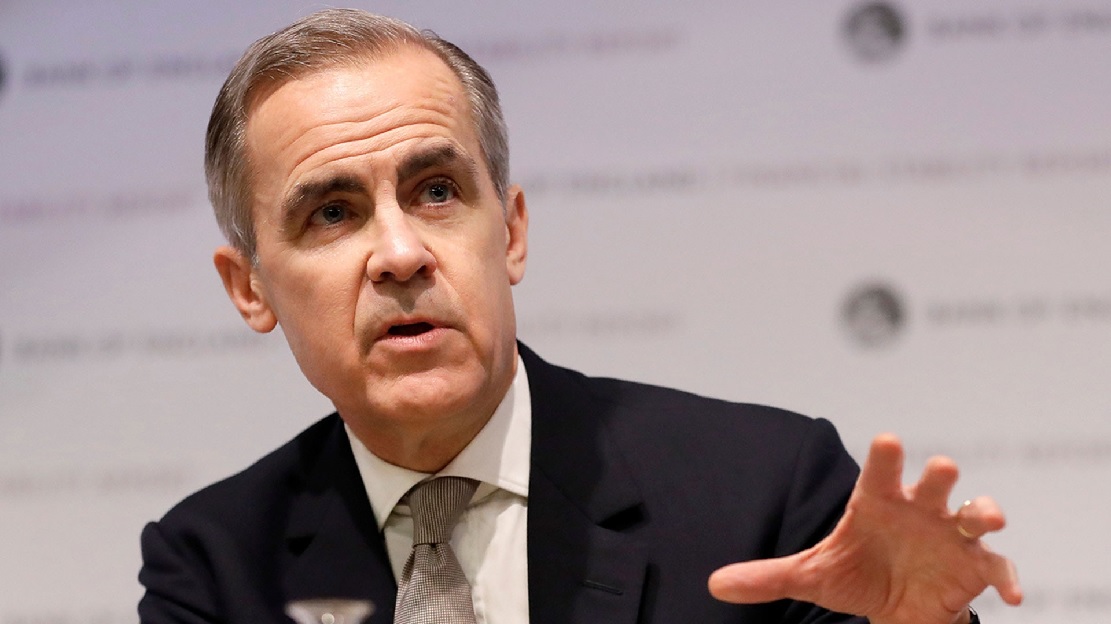 Adding to the so-called WE contract ethics scandal now is a side issue.

This involves Trudeau’s Chief of Staff, Katie Telford. Her husband is senior vice-president in a firm that had been awarded a $56 million contract later increased to $84 million, to administer one of the government’s COVID-19 emergency funding programmes. This one involves emergency rent assistance for small business. Normally a programme like this would be handled by the government’s Canada Mortgage and Housing Authority, but they indicated they did not have the capacity to administer the programme and subcontracted it to one of Canada’s biggest mortgage firms MCAP, which Telford’s husband joined only in January as a top executive..

Ultimatum: Resign or face an election

The latest surprise for the government came today from the leader of the opposition Bloc Quebecois.

Staying relatively in the background while the opposition Conservative Party led tough questioning of the Liberal government, particularly its leaders and top bureaucrats, Yves Francois Blanchet has now become a focal point in the turbulence with an ultimatum to the Liberal Party.

Today in Ottawa he demanded that Trudeau, Morneau, and Telford must all resign over the affair, adding that he is also angered that the Liberal Party availed itself of almost $2 million in emergency COVID funding from a programme the Liberal government created.  It should be noted that both the Conservative Party and New Democrats also sought emergency funding, while the Bloc was the only party that refused to seek money from the fund. 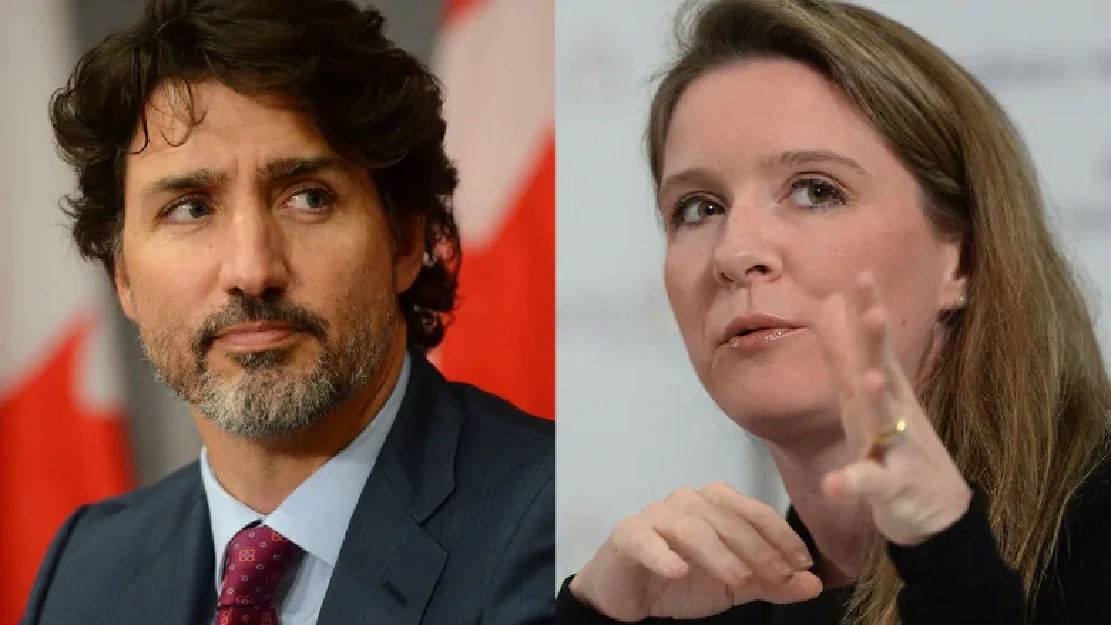 Prime Minister Justin Trudeau and his chief of staff, Katie Telford, appeared before a Commons committee in July to answer questions about WE Charity’s involvement in a student grant program. Telford has now been drawn into questions over another lucrative government contract apart from the WE Charity issue, this one to the firm where her husband works. Blanchet is now including her in his request for government resignations (Sean Kilpatrick/The Canadian Press)

Quoted by the CBC today he said, “Which is more dangerous — the mismanagement of a crisis, or taking the time to change the people who are managing the crisis?”

He said he would prefer the trio resign but if not he would table a motion of non-confidence which could trigger a fall election, potentially in October, even in the midst of the pandemic.

The government would only fall if the other opposition parties supported the motion. The New Democrats, although critical of the Trudeau government and the WE issue, have so far been reluctant to voice such a position. The Conservatives which have also been seeking the resignations of Trudeau and Morneau, may be more willing, but they are in the midst of a leadership race and a new leader will only be in place at the end of August.

However if the NDP, with 24 seats, supported the government with its 156, the non-confidence motion would fail.

Elections Canada meanwhile has been preparing a planning group in the event of a fall election which according to their website is examining how a vote would be organised in relation to restrictions imposed by the pandemic including:

Meanwhile, the parliamentary finance committee continues today in its examination of the WE Charity contract and will hear from Employment Minister Carla Qualtrough and Small Business Minister Mary Ng. Qualtrough appeared yesterday before the ethics committee also holding hearings into the WE Charity affair