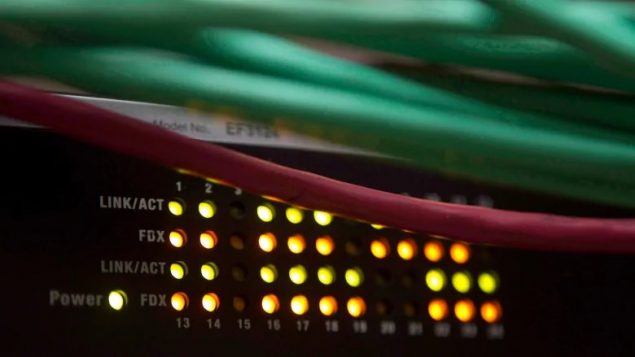 The first phase of a multi-million dollar project to bring broadband to Canada's North is set to begin in the spring. THE CANADIAN PRESS/Adrian Wyld)

Canada’s broadcast regulator has released details of the first phase of a five-year $750-million project to improve internet access in Canada’s North.

The Canadian Radio-television and Telecommunications Commission announced Wednesday that five northern community broadband projects in the Northwest Territories, Yukon and northern Manitoba will share in $72 million to perform the upgrade.

About 10,000 households in 51 communities will be affected in the first phase, scheduled to begin next spring. 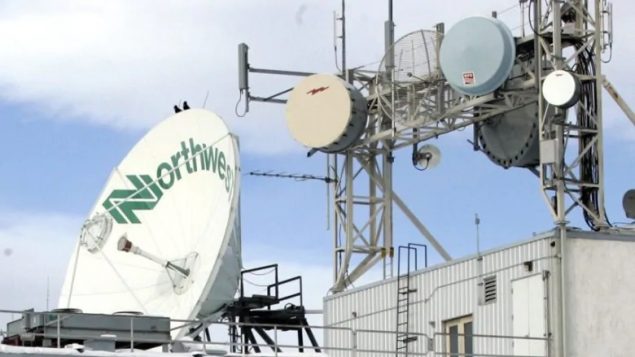 Work the first phase of the plan to upgrade digital access in the North is slated to begin in the spring. (CBC News)

Many communities in the North currently rely on slower satellite data connections for internet service and there has been growing pressure to bring faster, more reliable broadband to rural Canada as COVID-19 forces more and more Canadians to work, study, and do business online.

Ian Scott, the CRTC’s chairperson, told the CBC’s Anna Desmarais in an interview that the COVID-19 pandemic has “put a magnifying glass” on how important internet connectivity is for northern communities.

“The pandemic makes [internet] even more important as children are trying to learn at home, as parents are working at home,” Scott said.

“This all taxes the system and makes it more important — but it was important before, and it will be important after.”

Broadband Communications North Inc., a not-for-profit Indigenous network in Manitoba, will receive about $10-million for a satellite internet project.

The remainder will go to BCE Inc.’s Northwestel Inc. to provide faster internet via satellites and fiber-optic cables to residents of Yukon and the Northwest Territories. 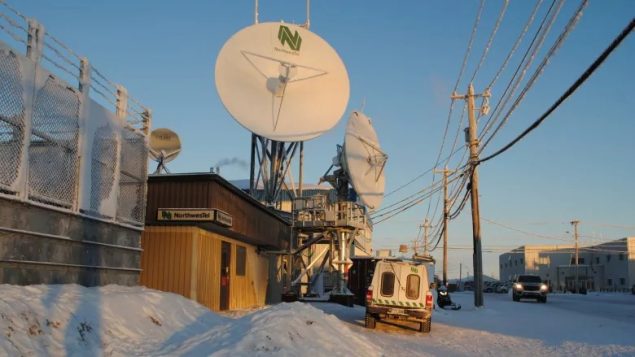 A Northwestel installation in Cambridge Bay, Nunavut, in November 2018. The territory has been excluded from the first round of funding, but the CRTC says “Nunavut hasn’t been forgotten.” (Karen McColl/CBC)

The CRTC says 316 kilometres of new fibre optic line will be installed in Yukon and the N.W.T.

This is the CRTC’s first round of funding, dedicated specifically for northern communities.

The second phase will look at project proposals from across Canada.

With files from CBC News (Anna Desmarais), Government of Canada