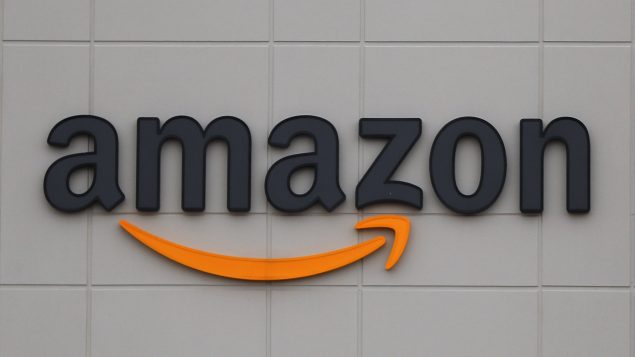 FILE - The Amazon DTW1 fulfillment center is shown in Romulus, Mich., April 1, 2020. The Competition Bureau of Canada says it is launching an investigation into Amazon.ca over potential abuse of market dominance. (Paul Sancya/AP Photo/File)

Canada’s competition watchdog has launched an investigation into Amazon.ca to examine whether the U.S.-owned online retail giant is engaging in conduct “impacting competition to the detriment of consumers and companies that do business in Canada.”

The Competition Bureau said in a press release Friday that it is “inviting market participants to provide input to inform its civil investigation into conduct by Amazon.”

The federal watchdog said, however, that its “investigation is ongoing and there is no conclusion of wrongdoing at this time.”

The Competition Bureau said it is conducting its investigation under the restrictive trade practices provisions of the Competition Act, with a focus on potential abuse of dominance.

Areas of interest to the watchdog include:

A spokesperson for Amazon said the company is cooperating with the Competition Bureau review.

“[We] continue to work hard to support small and medium sized businesses who sell in our Canadian store — and help them grow,” Amazon said in an emailed statement.

Online shopping has boomed in Canada over the past decade. According to Statistics Canada, in 2018 Canadians spent $57.4 billion on online purchases, compared to only $18.9 billion in 2012.