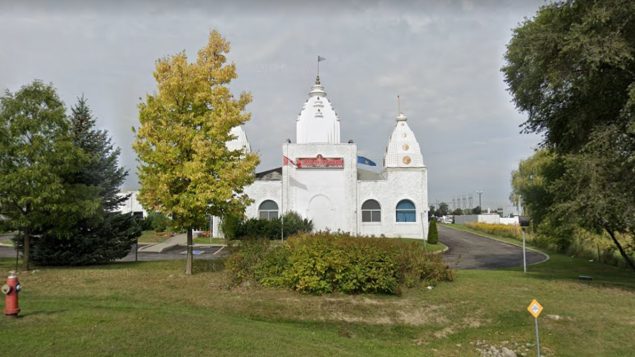 Mississauga's Ram Mandir (Hindu Temple). Many of the areas temples are located in industrial areas away from residences ( Google streetview)

The city of Mississauga Ontario, part of what is known as the greater Toronto area (GTA) has decided to allow Hindu temples to broadcast prayers on loudspeakers on a temporary basis.

The controversial decision allows the broadcasts into the community for up to five minutes each evening at 7pm. The broadcasting began on the 11th and will continue until September 1. The period includes three Hindu festivals,  Krishna Janmashtami (Aug. 11), Ganesh Chaturthi (Aug. 22) and Onam (Aug. 31).

Mississauga council originally was split on the decision and referred it to the Diversity and Inclusion Advisory Committee (DIAC).

The Hindu Forum Canada made the request citing COVID-19 restrictions which prevent large groups from gathering at temples to hear the prayers and celebrate the special days.

There has been some backlash.

The backlash began when council, along with some other cities and communities allowed exemptions to mosques to broadcast the Islamic call to prayer over loudspeakers earlier in the pandemic in May during Ramadan. Cities like Windsor, Toronto, Ottawa, Calgary, Edmonton, and Vancouver all made exemptions to local noise bylaws to allow such loudspeaker broadcasts. 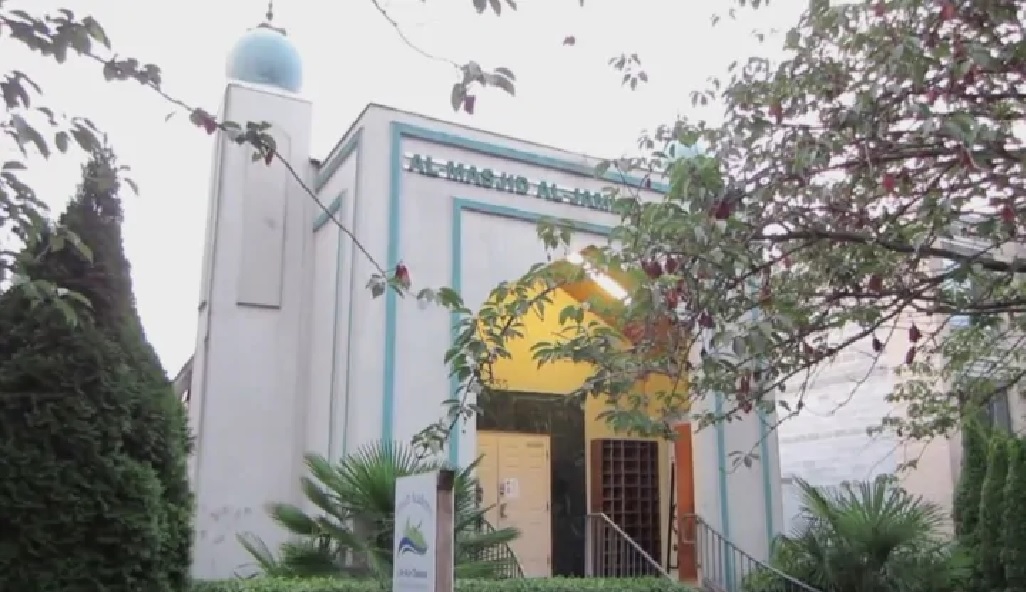 Al Jamia Al Masjid on West 8th Avenue in Vancouver will be broadcasting its evening call to prayer every night during Ramadan. Vancouver was among the cities allowing the exemption to braodcast the evening prayer, a first in Canada (CBC)

A school board chair in the neighbouring municipality of Peel was fired for posting criticism of the decision in what was deemed as Islamophobic statements..

Rao Yendamuri, president of Hindu Forum Canada, was initially among those voicing opposition to the Muslim exemption. In a strongly worded press statement criticism of the “shocking” decision the exemption  was labelled  an “unconstitutional, anti-national compromise” and  that the move was to “comfort the Islamic community at the expense of the larger Canadian population”.

The original exemption for Mosques resulted in a petition to raise funds for a constitutional challenge against  the temporary exemption to Mississauga’s noise bylaw. That Facebook group now has over 10,000 members.

Tarek Fatah, journalist, author and founder of the Muslim Canadian Congress notes in an editorial that the mayor of Amsterdam has said, “given advances in technology, from alarms to apps, it was not necessary to use loudspeakers to remind the faithful when to pray”.

In an article in The Conversation it was noted that in Canada, unlike the U.S, there were few actual complaints about noise from the broadcasts. Here most complaints were about the nature of ‘imposing’ a religious prayer on people of other faiths.

As for the granting this month of a bylaw exemption for Hindu broadcasts, Rao Yendamuri later made the similar request for his community, saying he remains opposed to the idea, but if council grants such a request for one religion, they must allow other religions the same privileges.

Mississauga.com: S Cromwell: Aug 5/20: “Why not our community?” Proposal for temples to broadcast Hindu hymns voted down by Mississauga council, for now

The Conversation: D Said: Allowing the call to prayer spurred complaints  but not about noise