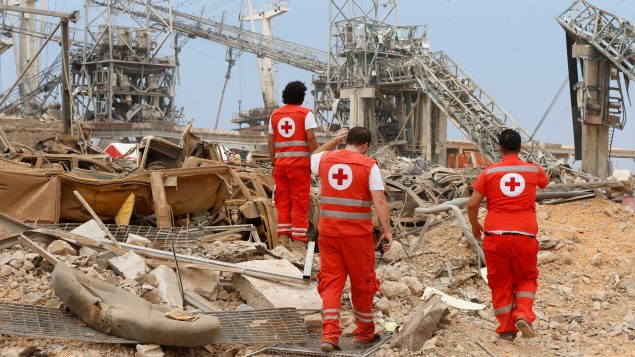 The federal government will allocate $13.5 million to United Nations humanitarian agencies and the Lebanese Red Cross as they race to provide humanitarian assistance to hundreds of thousands of people affected by the huge blast that tore through Beirut on Aug. 4, officials said Wednesday.

The funding is part of the $30 million humanitarian assistance for the people of Lebanon announced by the federal government following the blast in Beirut’s port that killed 180 people, injured about 6,000 and left nearly 300,000 people homeless.

“Canadians are deeply affected by the terrible tragedy that is unfolding in Beirut,” Gould said in a statement. “Today’s announcement both recognizes the incredible generosity of Canadians and responds to the additional humanitarian appeals made by the international community.” 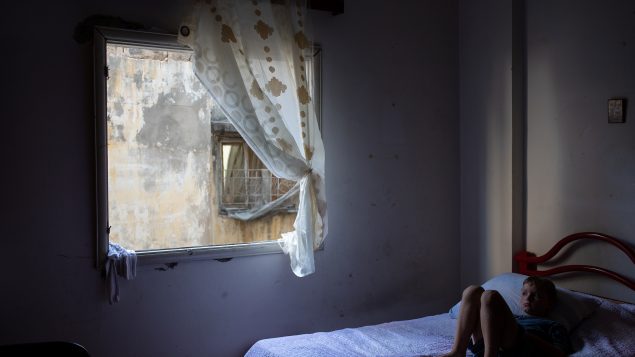 Elie Batrouni, 9, lies on a bed next to a window that was damaged by an explosion at the Beirut port, at his home in the neighbourhood of Karantina, Beirut, Lebanon, Aug.13, 2020. (Alkis Konstantinidis /REUTERS)

The UN has launched an emergency appeal on behalf of 300,000 people with almost half of the appeal’s funding going to food assistance.

“We estimate that up to 100,000 children might be among those whose homes were damaged or destroyed,” Morley said in a statement.

“The investment of $2.5 million for UNICEF will allow us to scale up our life-saving assistance to the most vulnerable children, including ensuring access to clean water and sanitation services, providing access to primary health care, and distributing essential hygiene supplies.” 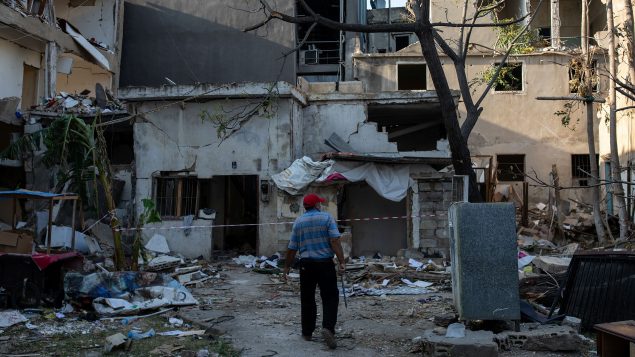 Jad Sakr, Save the Children’s Country Director in Lebanon, said the explosion made no difference between rich and poor.

“Now that the dust has settled, the disastrous consequences for families in Beirut are starting to unfold,” Sakr said in a statement.

“People are telling us that their daily life has now become about prioritizing what to spend the little money they have on: food, repairs or medication for their children,” Sakr said.

The funding announcement came shortly after a meeting of Foreign Affairs Minister Francois-Philippe Champagne with members of the Lebanese-Canadian community in Montreal on Tuesday.

Today, I spoke with leaders of the 🇨🇦-🇱🇧 community in Mtl. We discussed the situation in #Lebanon & how 🇨🇦 can best help.

🇨🇦 will continue to support the Lebanese people in their demands for much needed reforms & an effective & accountable gov.

According to a readout of the meeting released by Champagne’s office, Canada’s top diplomat and community members discussed the situation in Lebanon and how Canada can best help the country not only through the immediate humanitarian crisis but also in achieving much-needed economic and political reforms.

“As many members of the community raised the issue of governance in Lebanon, Minister Champagne reassured them that Canada will continue to support the people of Lebanon in their demands for an effective, representative and accountable government,” the readout said.

According to the 2016 census statistics, there are more than 250,000 Canadians of Lebanese descent.

Canada is providing over $365.5 million in international assistance to Lebanon between 2016-2021 as part of Canada’s Middle East Strategy, officials said.

Immediately after the blast, Canada announced up to $5 million in humanitarian assistance, which included a contribution to the Lebanon Matching Fund and $1.5 million to the Lebanese Red Cross.

Prime Minister Justin Trudeau announced on Aug. 10, 2020, that Canada would provide an additional $25 million in assistance for the people of Lebanon. This included increasing the Lebanon Matching Fund up to a new maximum of $5 million.