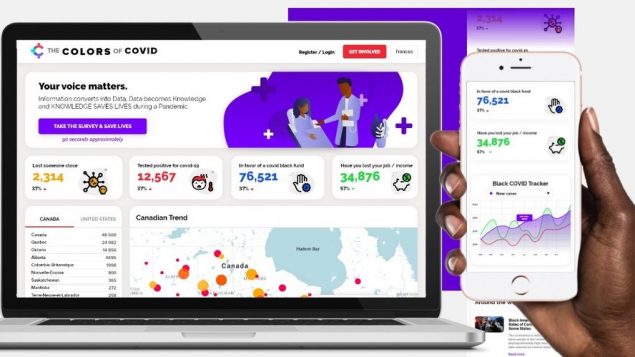 Supporters hope the Colors of Covid will make up for data Quebec's government is not supplying about of COVID-19 is affecting people of colour in the province. (CNW Group/Colors of Covid)

A new website seeking to get an accurate reading on how people of colour are being affected by COVID-19 in the province of Quebec is taking shape.

The website has the backing of the Federation of Black Canadians, Hoodstock and the Côte-des-Neiges Black Community Association (CDNBCA) and will offer a voluntary and an anonymous survey. 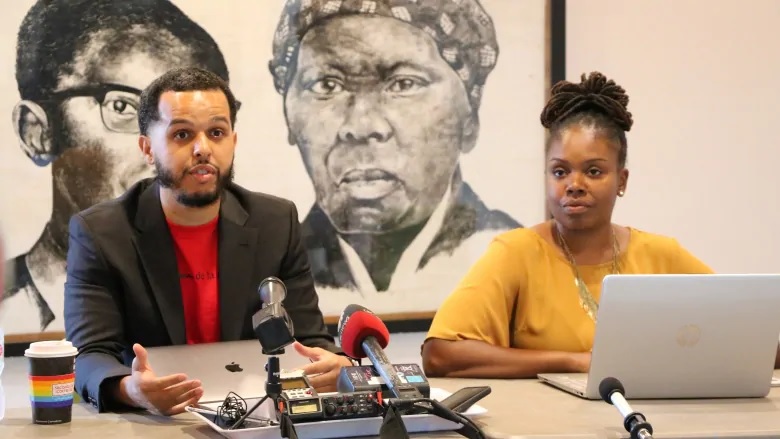 “I think it’s going to paint a clearer picture as to who’s suffering,” said Lindor, who told a press conference he is hoping to demonstrate how Black and Indigenous communities, as well as people of colour, have been disproportionately affected by COVID-19 in Quebec and across Canada.

“For us, it was really a question of providing a tool that we feel the government should have been doing for years and should have had the foresight to put in place,” Lindor said.

“When the government doesn’t act the people should act.”

In May, Horacio Arruda, Quebec’s director of public health, told reporters the province was planning to collect race-based data of COVID-19 cases.

Earlier this month, he reversed course.

“It’s sensitive data and some groups would explain that we are discriminating based on racial processes and everything,” he said. 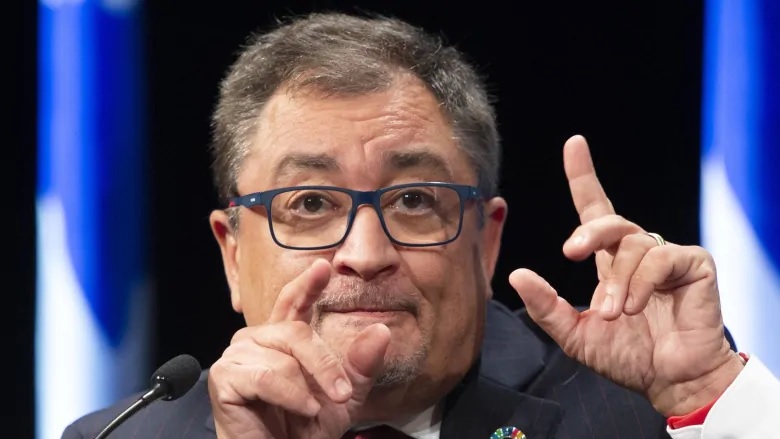 In June, an analysis by CBC News found Montreal’s most racially diverse neighbourhoods were hardest-hit by the pandemic–something that’s been reflected elsewhere-both in Canada and in other countries.

The City of Toronto released race-based data in late July.

Those numbers suggested that people of colour made up 83 per cent of that city’s COVID-19 cases.

Recent data collected in England showed Black and Asian people are 50 per cent more likely to die from COVID-19.

And in the United States, the COVID Racial Data Tracker recently found that Black people are dying at 2.5 times the rate of white people.