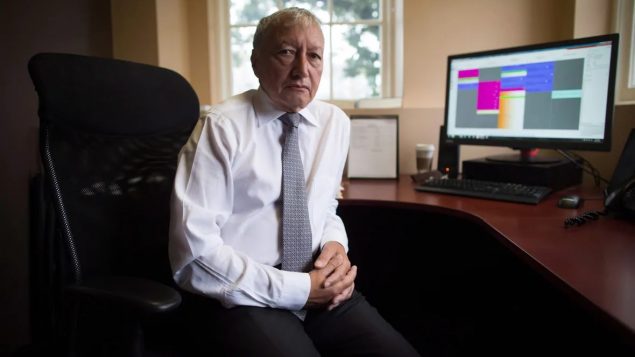 Dr Brian Day, is a self described advocate for private health care. Day says the trial is about patients' access to timely treatment, while his opponents accuse him of trying to 'cherry pick' a key act of the medical system. (Darryl Dyck/The Canadian Press)

Canada has what is known as “universal health care” which means in most cases, everyone has access to medical care including hospitalization and surgeries, costs of which are for the most covered entirely by the government. Doctors and institutions do not bill patients but instead bill the government for services rendered which are paid for through public taxes.

This public health care system has been often challenged by medical staff seeking to operate private surgical clinics for users who have the financial means to pay for quicker care in the private clinics. There have long been opponents to this ‘two-tiered’ system which they say would erode the universal health care system and negatively affect those less well-off, the elederly, and others with chronic conditions. Another concern is the siphoning off of medical professionals from the public system for the private sector.

Now in British Columbia at least one long legal battle over the issue seems to have come to an end with a B.C. Supreme Court ruling yesterday. 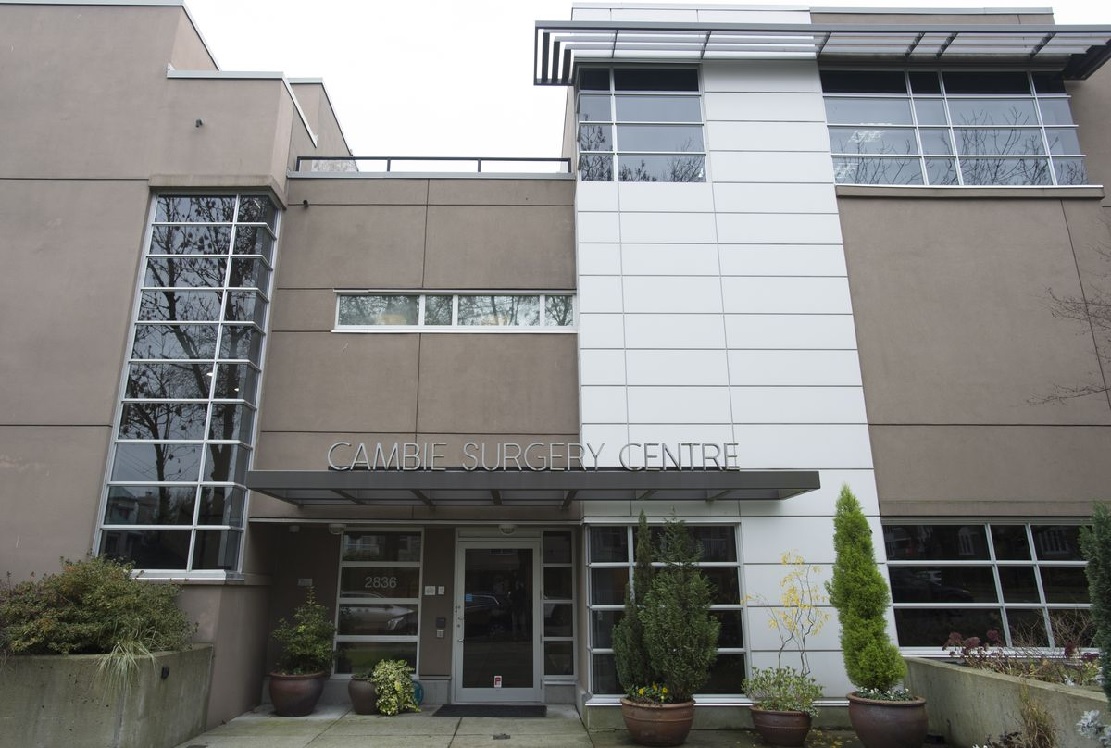 Dr. Brian Day opened his private surgical clinic in 1996, and began legal challenge to B.C medical laws in 2009. The  Medical Protection Act which says that for medically necessary surgery, doctors cannot bill the government for services performed in the public system while also earning money from private clinics through billing patients or their insurance companies.

The exception is for workers compensation patients.

Dr Day challenges the law on constitutional grounds stating that the often long waiting times for elective surgeries violate Canadian rights to ” life, liberty and security of the person”.  He argued that patients have a right to pay for quicker care when wait times are too long in the public system. 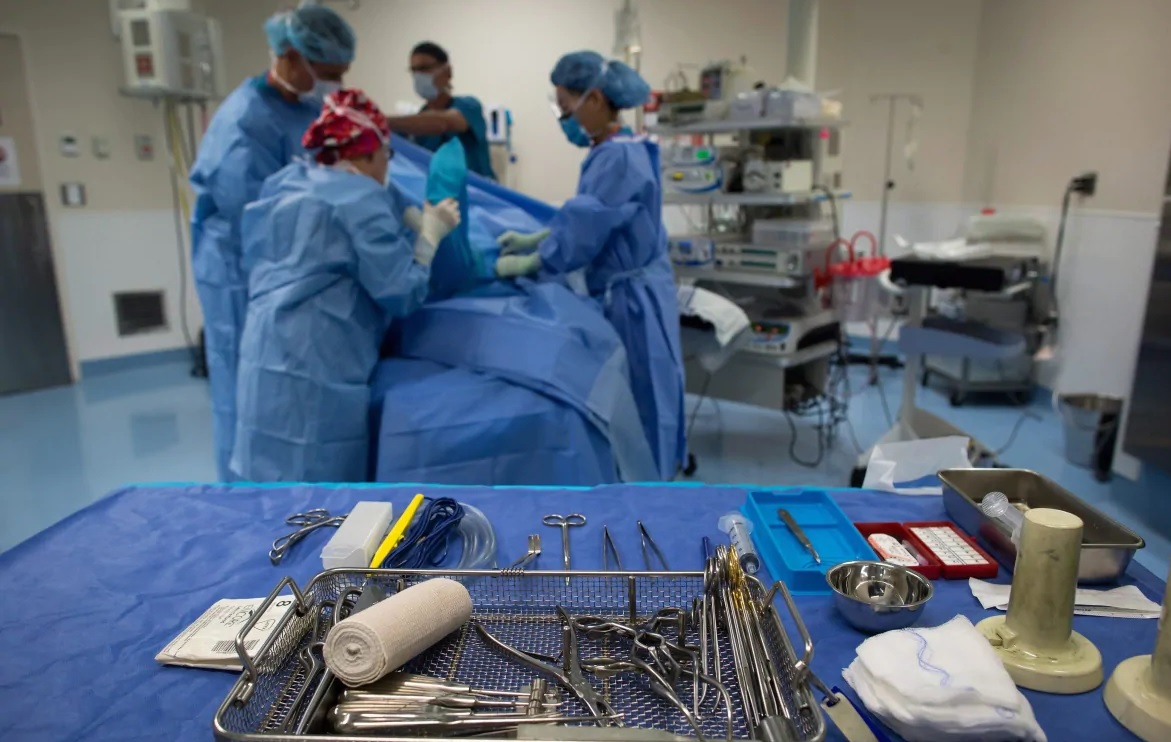 Justice Steeves also seemed to agree with provincial and federal lawyers about erosion of the universal health care system.  In his decision he disagreed with Dr Day’s claim and  indicated that offering private surgeries “would not decrease wait times in the public system and there is expert evidence that wait times would actually increase. This would cause further inequitable access to timely care”.

At a news conference after the decision, provincial. Health Minister Adrian Dix  was happey with the decision saying “The ruling emphasizes the strength and the importance of public heath care, which is a cornerstone of our identity in British Columbia, 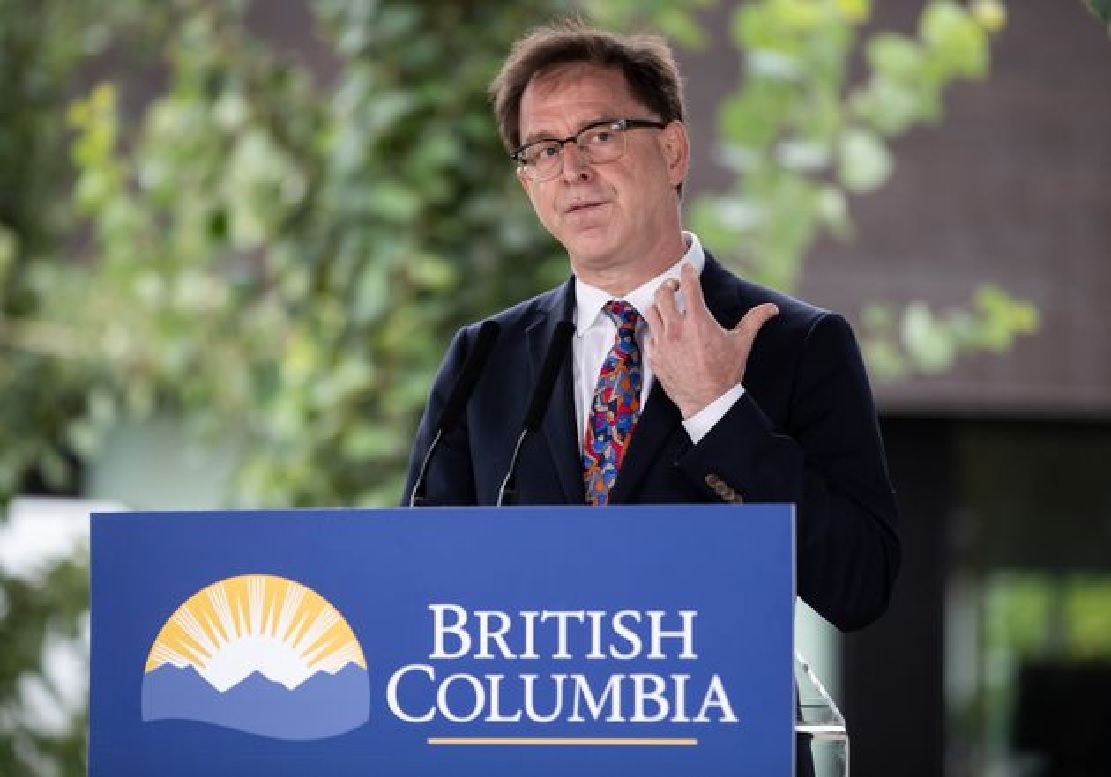 British Columbia Health Minister Adrian Dix shown here on August 6, 2020., says he is pleased about the court ruling in favour of the public health system (THE CANADIAN PRESS/Darryl Dyck)

He also noted a section in the 800 page decision with testimony from some physicians that wait time for surgery has been improving.

Dr Day has so far not commented on the decision, but had indicated in the past he may appeal such a decision, presumably to the Supreme Court of Canada, on the grounds that private health care is a right that should be extended to all Canadians beyond B.C.