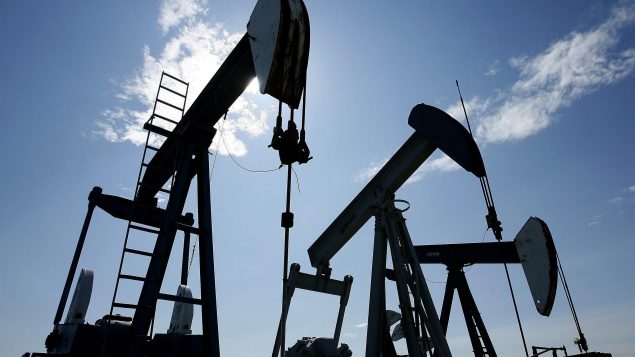 One of the largest oil and gas companies BP in its newest energy report is projecting that oil use will start to decline and may have peaked already. (Larry Macdougal/The Canadian Press/file)

The end of peak oil demand?

For decades environmentalists have been calling for reductions in the use of fossil fuels which they say contributes to global warming resulting also in climate change.

For almost the same amount of time the concept of ‘peak oil’ has existed, that is that the the majority of the world’s existing sources of oil have already been found and those supplies would decline as consumption increases.

But a new concept has arisen that peak oil ‘demand’ has arrived whereby the use of oil itself declines.

This week, one of the world’s largest oil companies, BP, said in its annual report that demand for oil may have peaked and will likely decline in future.

The SARS-CoV2 pandemic which greatly slowed the world economy, and thus use of fossil fuels, had a noticeable effect on cleaner air in many cities around the world.

The BP report presents three possible scenarios, with one, a ‘business as usual” scenario suggesting oil demand will plateau for the next several years before a slow decline.  The other scenarios, in line with Paris Accords for reducing greenhouse gas and political policies for greener alternatives, suggest an over 50 per cent decline in oil use by 2050, while the third suggests an 80 per cent decline in thirty years. 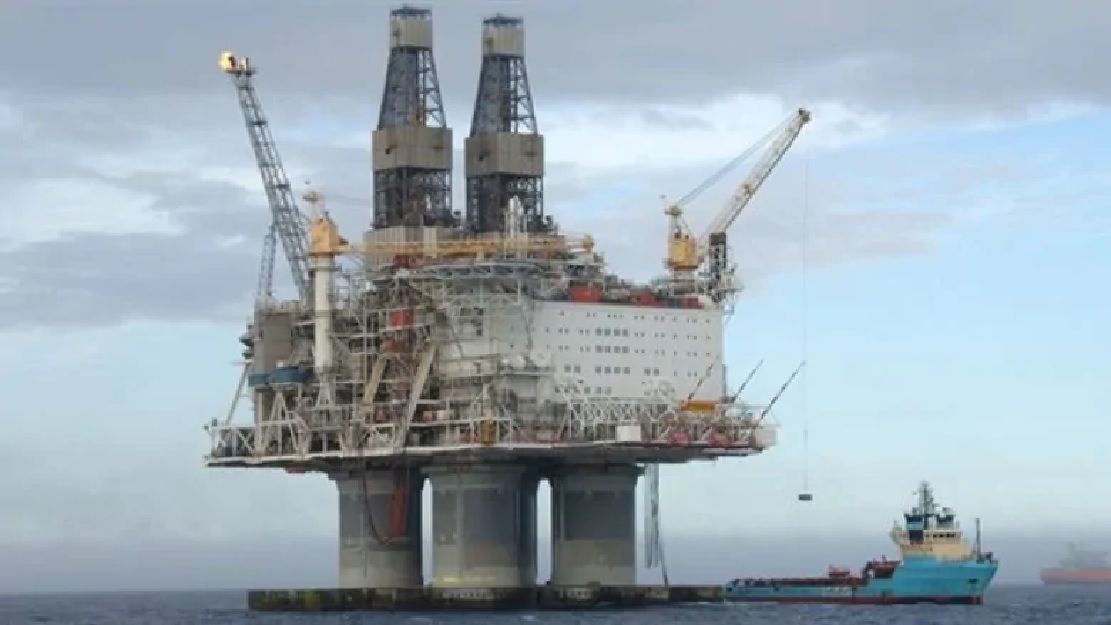 In mid-June of this year Energy services firm Baker Hughes Co notes a steep decline in the number of Canadian and U.S, oil and gas rigs operating compared to this time last year, in the order of over 70 % fewer. ( CBC)

Previously BP had predicted peak demand to occur at least a decade from now but that the pandemic had changed society’s habits and needs. It also noted a rise in technological advances in electric vehicles and batteries and rising interest in hydrogen as fuel.  The report predicts an increase in renewable electricity generated by more windfarms, solar panels, and hydro generation.

On the other side, in indicates use of natural gas will likely increase until 2050 when it too may start to decline.

The report also signals BP’s plans to diversify away from fossil fuels indicating a reduction in its oil output by 40 per cent from its 2019 level  by the year 2030, and greatly increase its renewable energy investment and generating capacity by the same target year.  BP has announced it intends to be a carbon neutral energy company by 2050.

The news has apparently also caused some ripples in the  Organization of the Petroleum Exporting Countries (OPEC), the most powerful oil organisation. Managing oil production in cooperation with its 13 members and with Russia could bring even closer cooperation  or could result in the opposite as they compete for an apparent decreasing market share.

Last year prior to the pandemic, world consumption was  99.7 million barrels per day (bpd). OPEC had predicted and increased demand for this year of  101 million bpd, but with lockdowns, and travel limits reducing both airline and vehicle use, OPEC estimated consumption this year will be 91 million bpd, with consumption in 2021 also not likely to surpass the 2019 level