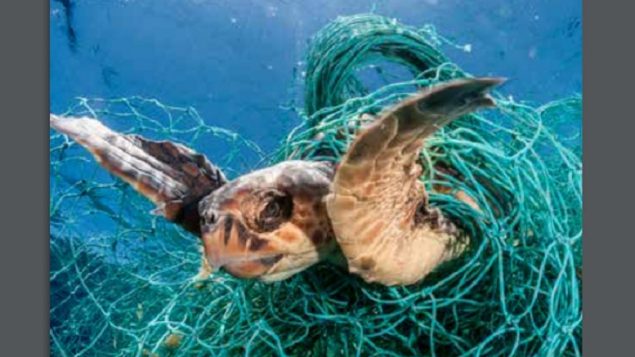 The 5th Global Biodiversity Outlook by the United Nations Convention on Biological Diversity (CBD) paints a somewhat grim picture of global efforts to halt the destruction of nature.

In early 2002, the Parties to the Convention on Biological Diversity committed to significantly reducing the rate of biodiversity loss at the global, national and regional levels by 2010. Those targets were not met. In 2010. The more than 150 countries then signed the subsequent Aichi Biodiversity Targets for 2020.

Released today, this latest outlook shows that of the 20 different targets to safeguard species and ecosystems set out in 2010, only six have been ‘partially achieved’. 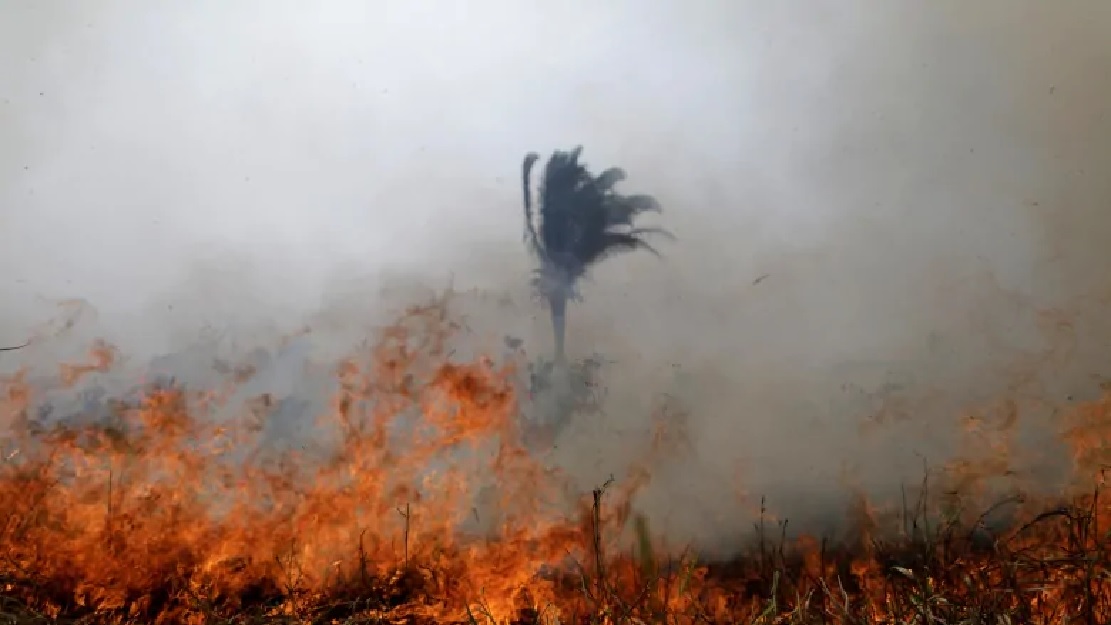 Wildfires in the Amazon, in 2019, It’s believed many of the fires in the rainforest habitat are deliberately set by farmers and loggers (via CBC)

In Canada, the Federal Commissioner of the Environment concluded in 2018 that there had not been “effective national leadership and coordination of actions” required to meet these Biodiversity targets, which include protected areas.

In a press statement today, Olivier Kölmel, Nature and Food Campaigner for Greenpeace Canada, said, “If Prime Minister Trudeau is serious about his commitments and a green recovery, he needs to invest in nature this Fall. From protecting our coasts and forests, to restoring our rivers and lakes, there are a wealth of opportunities to stimulate local economies while improving the health of our communities. With almost 9% of the world’s remaining forests found in Canada, protecting them is a major contribution Canada can make in the fight against climate change”, adding, “These targets are about protecting what protects us”.

In releasing the U.N. outlook yesterday, Maruma Mrema, Executive Director of the Convention on Biological Diversity, pointed to a correlation between human activity, nature: “Earth’s living systems as a whole are being compromised and the more humanity exploits nature in unsustainable ways and undermines its contributions to people, the more we undermine our own well-being, security and prosperity,” adding “As nature degrades, new opportunities emerge for the spread to humans and animals of devastating diseases like this year’s coronavirus”

A report by the World Wildlife Fund said last week in their 2020 Living Planet Index that the world has lost over two-thirds of the global population of birds, mammals, fish, amphibians and reptiles since 1970.

The authors of the U.N Outlook say there has been some progress, and that the report is not designed to promote despair but rather to highiight urgency to tackle climate change which affects biodiversity,, preservation and restoration of habitat, and more sustainable practices in food production and fishing.