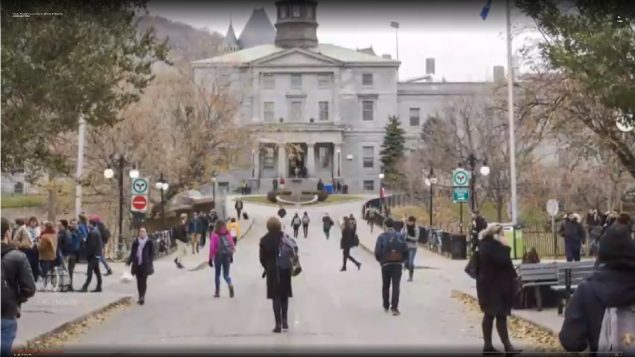 With deep concerns rumbling through Canadian society and in other countries around the issues of racism and diversity in positions of responsibility, it seems that’s not an issue for Canada’s institutions of higher learning.

A new survey sponsored by Innovation, Science and Economic Development Canada has found a high degree of ethnic, gender, and linguistic diversity in Canada’s universities and colleges.

Almost half the survey (49%) involved university faculty, almost a third were college faculty (29%), just under a fifth were doctoral students (18% and four per cent were post-doctoral fellows.

Some 31 per cent of those surveyed indicated they belonged to a least two of the minority groups, eg., indigenous, gender, visible minority, self reported disability, or sexual orientation.

PhD students and post-doc fellows were most likely to identify with multiple ‘diverse’ categories along with younger faculty members with 36 per cent of those under age 35 identifying with two or more of the diversity groups.

The top two groups designated as visible minorities reported in the survey were from China and India which combined also accounted for 41% of the faculty and researchers belonging to a visible minority group.

Just over one-fifth of faculty and researchers identified as belonging to visible minorities (which corresponds to the Canadian society average at 22%), while half of post doc fellows and 39 per cent of PhD students identify as visible minorities.