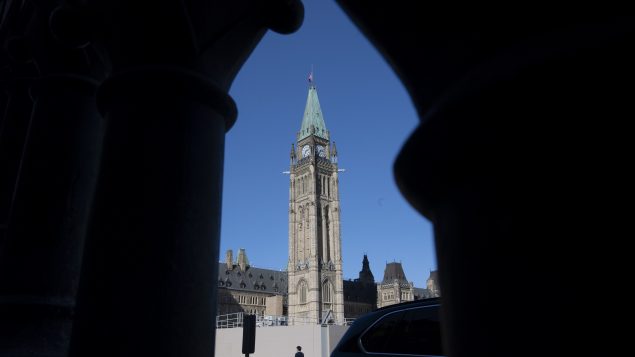 Trudeau’s Liberals will continue to govern, at least for now

This is politics so things could change quickly, but for the time being, at least, it appears that Justin Trudeau’s Liberals will continue to govern Canada.

There were no early indications today that either the Bloc Quebecois or the New Democratic Party was about to attempt to bring the government down on the upcoming confidence vote that automatically follows a speech from the throne.

Lacking a majority, Trudeau’s Liberals–with 154 seats in the current 336-member House of Commons (two seats of the mandated 338 seats are–at the moment–vacant) need the support of at least one opposition party to maintain power.

Both the Bloc (32 seats) and the NDP (24 seats) possess those needed seats.

Either could trigger a fall election if they joined the Official Opposition Conservatives in a vote of no confidence.

As with so many other things Canadian these days, COVID-19 is playing its role in what could–or could not–become a political drama followed by a fall vote.

Neither Bloc Leader Yves-Francois Blanchet nor Conservative Leader Erin O’Toole was on Parliament Hill for the throne speech today.

Both are self-isolating after testing positive for COVID-19, leaving staffers trying to figure out how to respond.

Both Blanchet and O’Toole are expected to deliver their official replies to the speech on Sept 29 when they are out of quarantine. 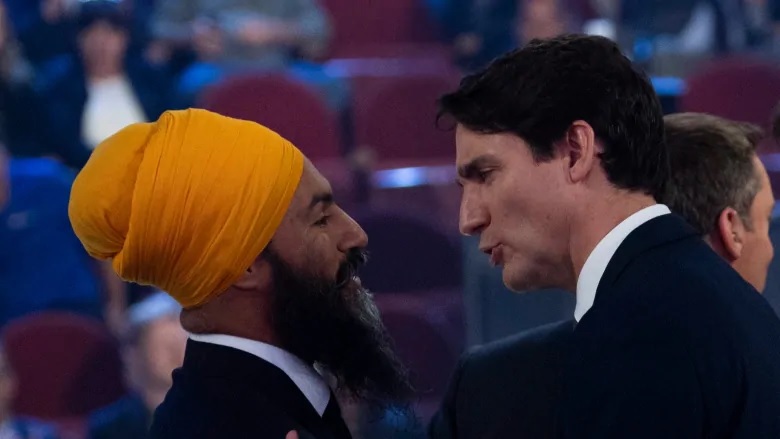 When they do, Canadians will know more.

NDP leader Jagmeet Singh, meanwhile, would not say if his party will support the throne speech.

Singh said the government must ensure that people transitioning from the Canada emergency response benefit to Employment Insurance won’t be financially penalized and also said he wants the government to provide a 10-day national sick leave program.

The government already has committed to the sick leave program, as part of a $37-billion package of benefits announced last month.

“And they want to see some concrete action.”

Earlier this month, Singh said his party was more concerned about the Liberals’ next budget than the throne speech.

In a statement Tuesday, Blanchet said he wanted a pledge to immediately provide billions more to provinces in health transfers and warned his party would not give the Liberals a blank cheque and wanted its demands addressed.

In August, the Bloc Québécois said if the prime minister, his chief of staff, and Finance Minister Bill Morneau didn’t resign, his party was willing to move a non-confidence motion against the Trudeau government in order to try and spark an election.

O’Toole, who won the Conservative leadership in August, said recently he wanted to see concrete action to address the concerns of the West, and expanded support for businesses.

Following the Tory vote, O’Toole told reporters the Tories “would be ready” should Trudeau call a snap election.

Earlier today, Candice Bergen, the Conservative deputy leader, said the party will be looking for measures to help Canadians who have been left behind, such as single mothers, fishers and oil workers.

With files from CBC News (Kathleen Harris), The Canadian Press