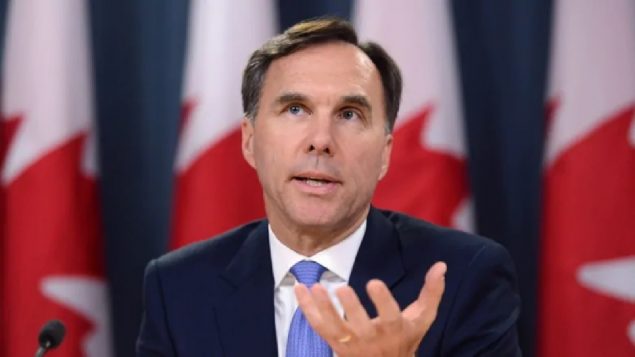 Canada’s Bill Morneau, had been a confidant and advisor to Prime Minister Justin Trudeau  since the Liberals came to power in 2015. He had also held the very important portfolio of finance minister since that time.

His involvement with the WE Charity and especially ‘forgetting’ about accepting an expensive free trip for his family from the charity amid the federal scandal surrounding the multi-million dollar sole-source contract of which he was a part, is said to have caused him to suddenly resign last month.

Rumours of a rift over Trudeau’s massive COVID emergency spending, remain rumours, and likely without much foundation given that  on Friday, the government announced in a statement they were backing Morneau as the Canadian choice to head the Organisation for Economic Co-operation and Development (OECD).

The influential international organisation will name a new Secretary-General on March 1, 2021 for a five year term heading the 37 member group of mostly highly-developed countries. 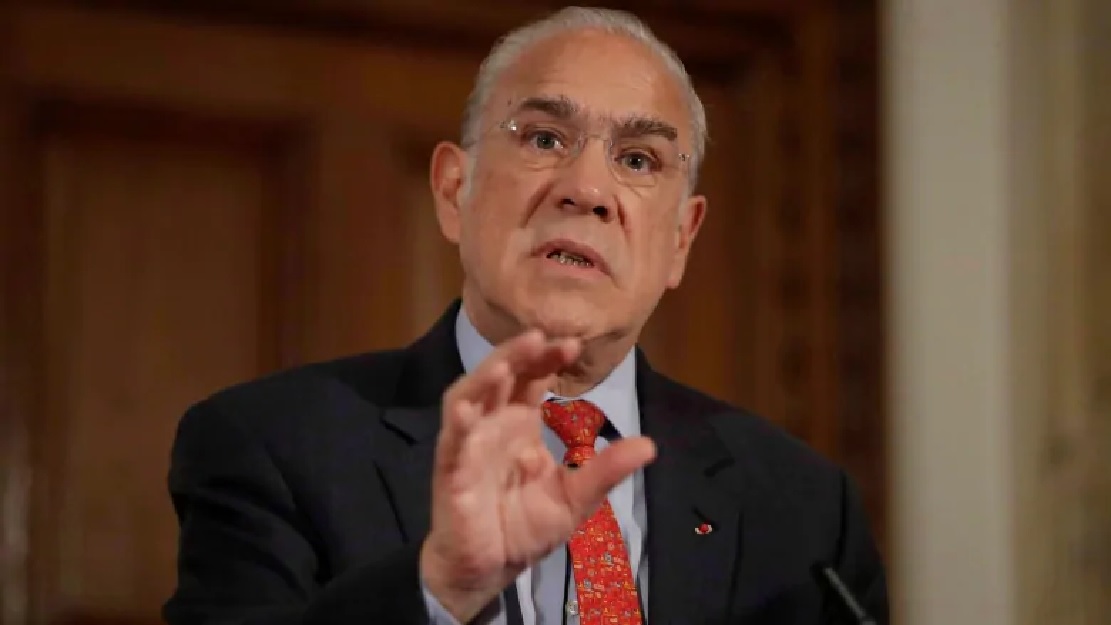 OECD Secretary-General Angel Gurria of Mexico, seen here in an Oct. 2017 photo, will not seek a fourth term after 15 years, opening the international competition for the top job (Matt Dunham/AP/Canadian Press)

On its website the OECD describes itself as working with governments, policy makers, and citizens, “on establishing evidence-based international standards and finding solutions to a range of social, economic and environmental challenges. From improving economic performance and creating jobs to fostering strong education and fighting international tax evasion, we provide a unique forum and knowledge hub for data and analysis, exchange of experiences, best-practice sharing, and advice on public policies and international standard-setting.

Morneau was in Paris this weekend for meetings with OECD ambassadors

The competition for the top job at the OECD is tough, with the current head, Angel Gurria of Mexico not seeking a fourth term,  possible candidates include a strong contender from the U.S.  White House advisor Chris Liddell, is an Oxford graduate who has also been a top executive at Microsoft and General Motors. Candidates from Estonia and the Czech Republic would likely have a strong positio as would Sweden’s Cecilia Malmström, a longtime EU commissioner.   An additional point in her favour is that a woman has never headed the OECD. The European members may also want one of their own after over two decades of non-European heads. The last European to head the organisation was  Jean-Claude Paye of France from 1984 to 1996

In spite of an impressive C.V. the fact that Morneau resigned under a cloud may also play against him.

At least one critic has said that after Trudeau mocked the previous government’s failed bid for a U.N. Security Council seat and then failed himself, the Trudeau government’s ‘vigourous support’ for Morneau may be setting Canada up for another international embarrassment.

Adding to the factors against Morneau is that a Canadian had recently held the job. Donald Johnston was OECD head for ten years from 1996 to 2006.

Member countries can put forward their nominees until the end of October.