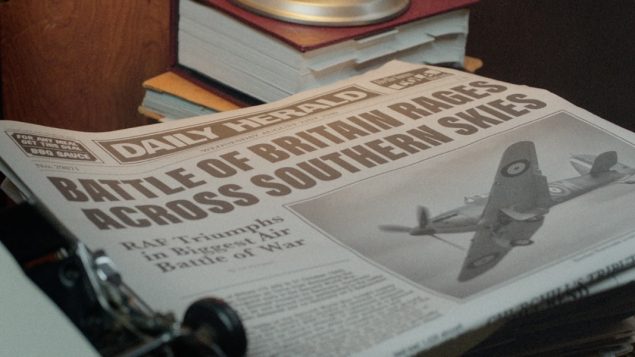 When Britain was fighting for her life in the skies, a Canadian woman was helping to win that battle. and is being celebrated in a new "Heritage Minute" ( Historica Canada)

Amazing Canadian woman who helped win the war, to be honoured yet again.

In the course of her life, Vancouver-born Elsie MacGill was a true leader. Recipient of multiple awards, she will now be featured in one of Canada’s ‘Heritage Minutes’. (video below)

These are brief videos produced by Historica Canada highlighting important people and events in Canadian history.

Vital to the war effort in the 1940’s, she also helped establish the International Civil Aviation Organisation (ICAO), was a member of Canada’s Royal Commission on the Status of Women, was inducted into several ‘halls of fame’, and was awarded several honourary degrees from universities and was awarded the order of Canada and more.

Yet for such an amazing woman who overcame barriers against women, the handicap of polio, and achieved so much, in typical Canadian fashion, she is almost unknown today.

It is hoped the “Heritage Minute will help to correct that. 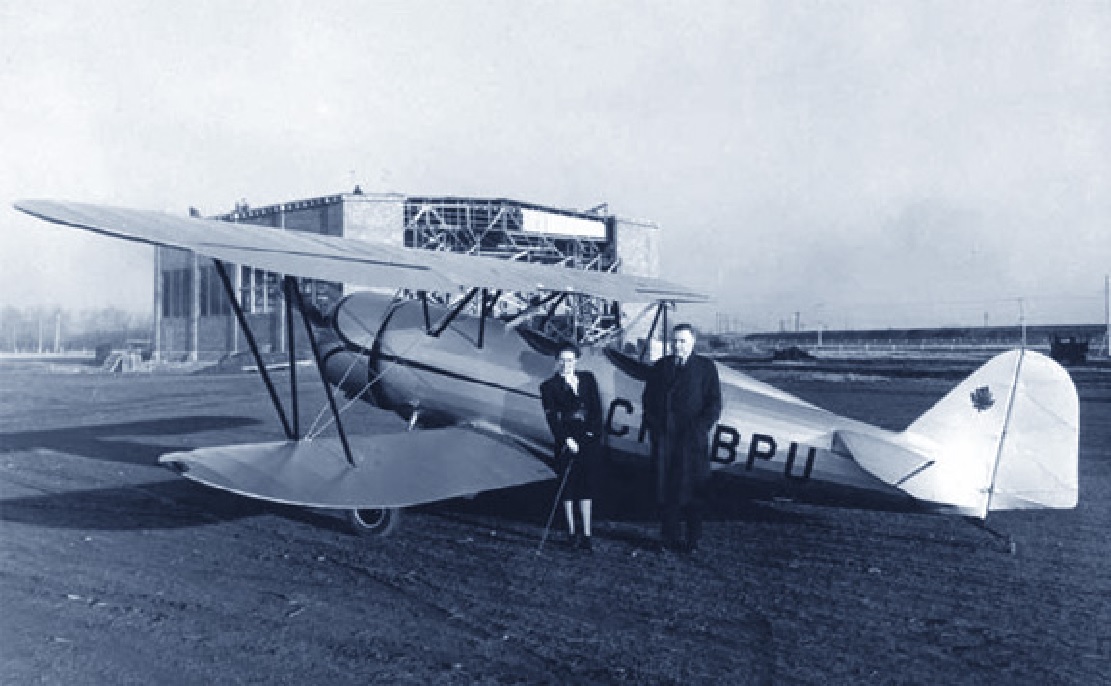 Elsie MacGill and Can-Car exec Bill Soulsby beside her design the Maple Leaf II. The first plane designed entirely by a woman, the RCAF rejected it as being too easy to handle, that student pilots needed something more difficult to control (Canadian Aviation Museum and Archive)

After work in the U.S at the Fairchild plane manufacturer, she came to the Canadian Car & Foundry in Fort William in northern Ontario. CC&F was a rail car manufacturer which had begun to become interested in aircraft. MacGill helped to convert to the making of planes in 1938. She first designed the sleek Maple Leaf MkII trainer for the Royal Canadian Air Force, but the plane was rejected for being “too stable”, the RCAF feeling that student pilots needed to learn on a plane more difficult to control. She was the first woman to design a plane.

However, her design and already growing reputation helped CC&F win a contract from Hawker to build their Hurricane fighter as war clouds loomed in Europe.

Under MacGill’s direction, the plant went from making railway cars and first steps at airplane manufacture, to mass production methods of a then complicated fighter plane, and from hundreds of employees to thousands who needed equally complicated skills training. The first Canadian built Hurricane flew on January 10, 1940. Within a year the plant was turning out the fighter planes at a high rate, indeed fast enough so that several dozen made it overseas in time to take part in the critical Battle of Britain air war a mere few months later. 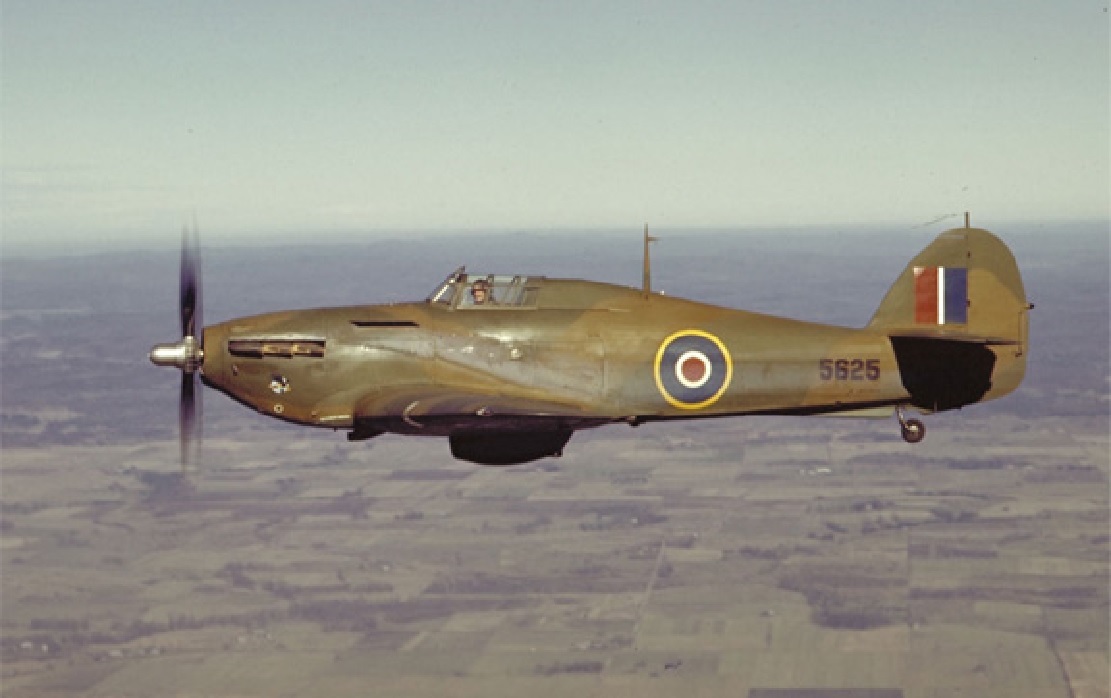 This Canadian built Hurricane served in Canada during the war, and was on display in Guelph Ontario until 1956. Parts ofthe plane helped to restore Hurrican XR-T in Duxford ( via vintage Wings)

She also created a modular construction method so that precisely machined and built parts would fit on any plane, as she said, “ “They were designed so the parts would fit together like a child’s meccano set. Parts from one airframe are interchangeable with those of another. You can see how useful this would be when they are repairing an airplane damaged in action”.

In the end, under her direction, Canada provided over 1,400 of the workhorse fighters which served in war theatres around the world, earning her the nickname of “Queen of the Hurricanes”. 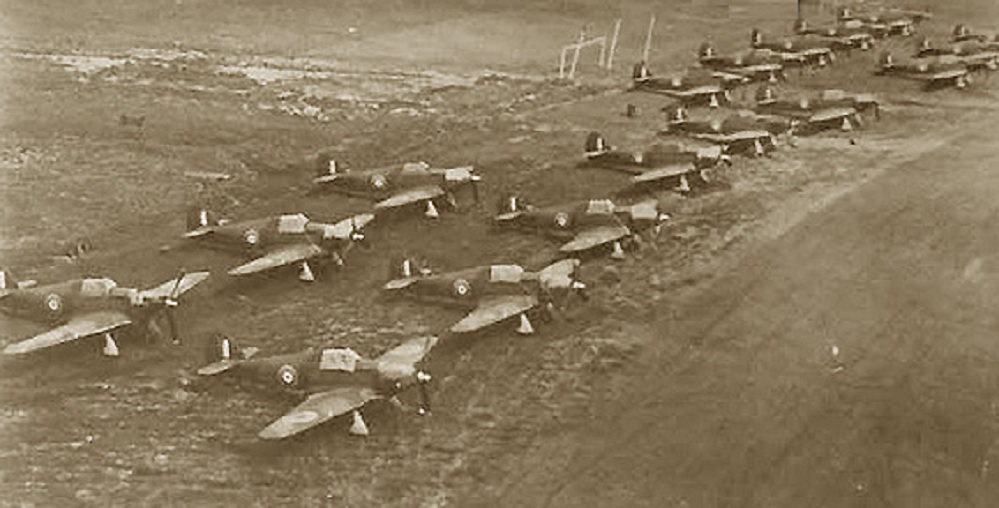 Hurricane MkXII’s lined up for shipment overseas at the Ft. William plant. Over 1,400 were made under MacGill’s guidance, helping to win the war. (Canadian Aviation Museum Library and Archives)

Postwar her groundbreaking activities continued earning her continued accolades. She died in on November 4, 1980.