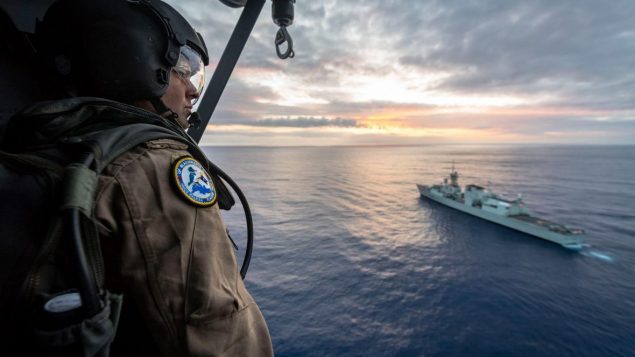 Canadian warships are now in northern waters near Scotland as they join a huge international naval exercise called “Joint Warrior”.  It is one of the largest military exercises in Europe by allied nations involving not only naval, but air and ground forces as well.

Canada has sent two frigates, HMCS Ville de Quebec, and HMCS Halifax, along with the supply vessel MV Asterix,  A third frigate HMCS Toronto which was already on NATO duty in Europe has joined the fleet.

The Canadian group will act as part of the “Dragonian’ forces acting as the ‘bad guys’ in the exercise.

Some 28 surface ships and two submarines from 11 nations are taking part  along with 81 aircraft and about 6,000 military personnel during the two week exercise. 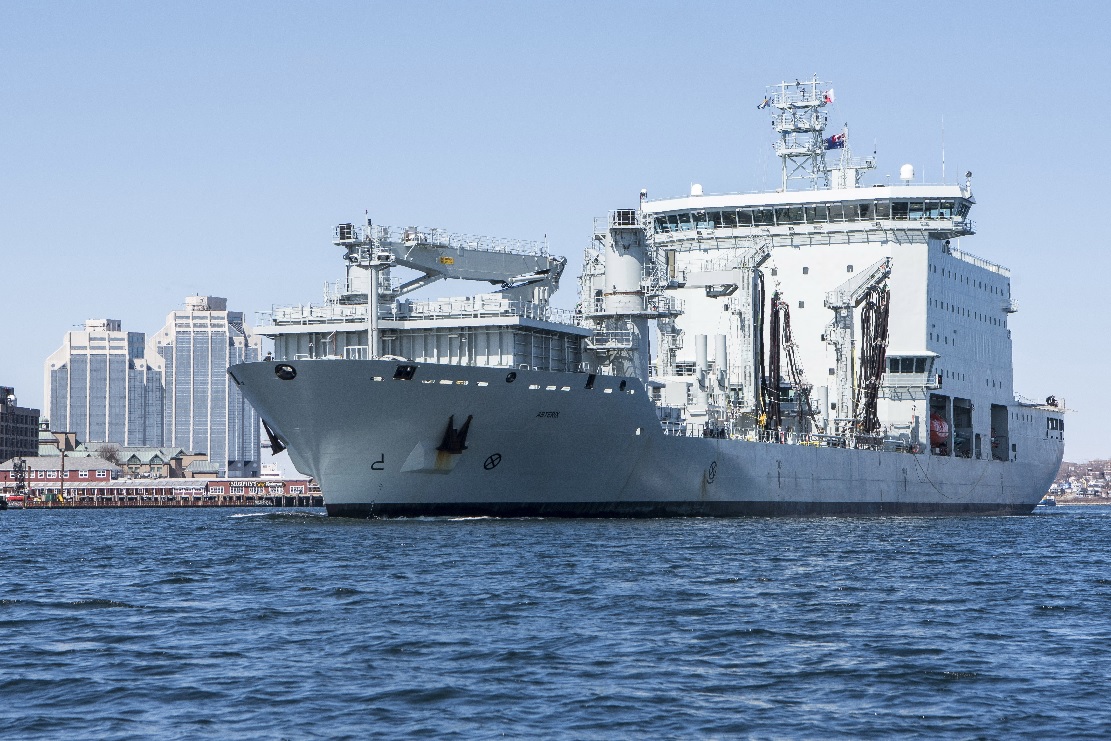 Some 28 surface ships and two submarines from 11 nations are taking part  along with 81 aircraft and about 6,000 military personnel during the two week exercise which begins Oct 4. In addition to Canada and the U.K., some of the other participating nations include Belgium,  Austrailia  Denmark, France, Lithuania, the Netherlands, Norway, Portugal, and the USA

The  exercise will in part be testing and challenging the U.K’s  new aircraft carrier task group involving the HMS Queen Elizabeth, commissioned in December 2017 – The U.S is sending ten of their new F35B aircraft to operate alongside British  squadrons on the carrier.

The exercise gives the various allied personnel a chance to learn how each other operates towards a better understanding of how to cooperate more efficiently should there be a need.