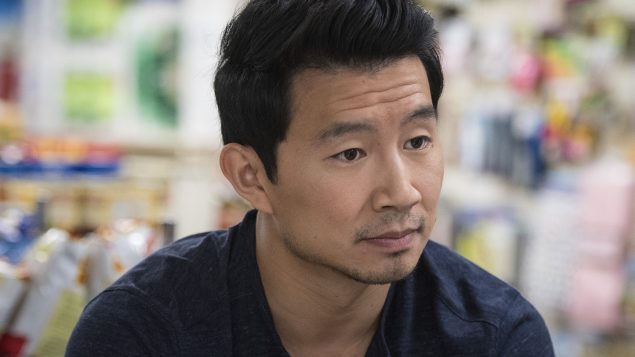 Canadian actor to advocate for the world’s children

Award-winning actor and heart throb Simu Liu is taking on the role of ambassador for UNICEF Canada.

Liu, 30, has just landed the leading role of Asian-American superhero for the new Marvel movie Shang-Chi and the Legend of the Ten Rings. In Canada, he is known as a lead actor in the popular television sitcom Kim’s Convenience by the public broadcaster, CBC.

Liu left China when he was five year old and grew up in Mississauga, a suburb of Toronto. He studied business at Western University and began working at an accounting firm. Within a year he was laid off and decided to switch careers. 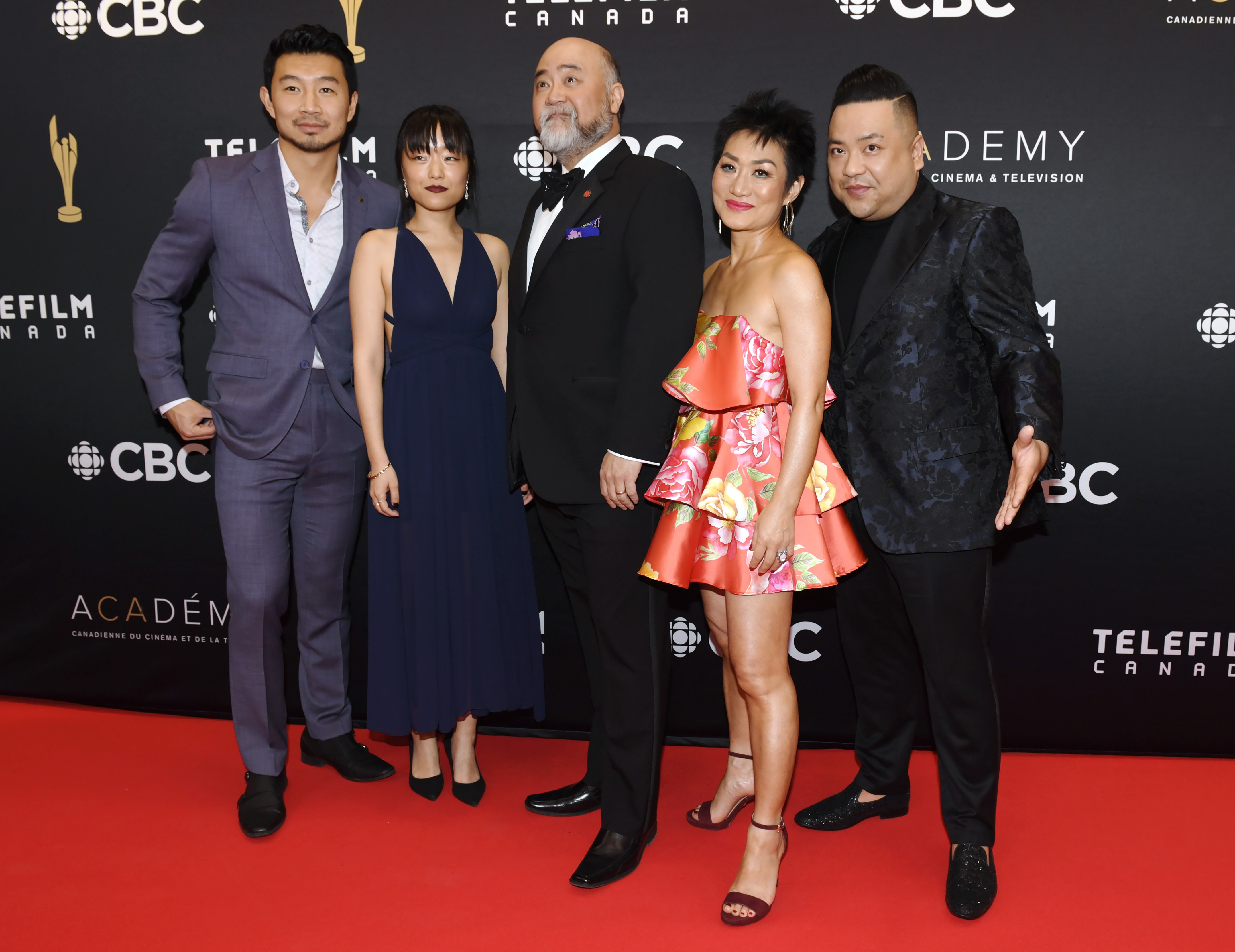 Simu Liu, left, and other members of the cast of “Kim’s Convenience” arrive on the red carpet for the 2019 Canadian Screen Awards in Toronto on March 31, 2019. (Nathan Denette/The Canadian Press)

Liu, proudly Asian, was made fun of as a child

Liu worked as an actor and stuntman appearing in the Canadian crime series called Blood and Water and in Orphan Black and several other series. He has long cheered on performers of Asian heritage. In July 2019, he told the CBC: ““We need more public figures [who] are more unapologetically Asian: People who are willing to wear that ethnicity or cultural identity proudly. It’s something that I struggled with a lot as a kid growing up, because we were constantly made fun of for being different.” 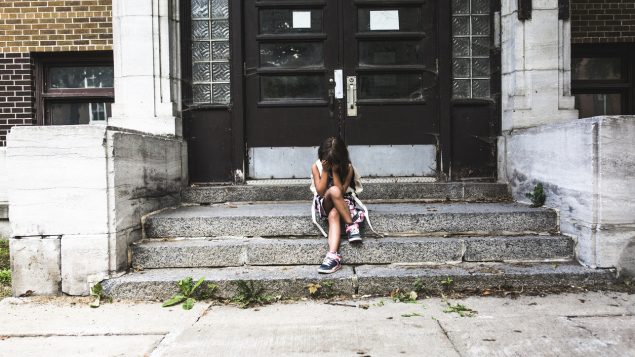 Liu will advocate for poor children in Canada too

As for his new role as UNICEF Canada ambassador Liu stated: “UNICEF Canada is unparalleled when it comes to impacting global change and helping the most vulnerable children in the hardest to reach places. I believe in every child’s right to a childhood and am proud to lend my voice and share my experiences to help children in need everywhere.”

And that includes advocating for Canadian children. According to UNICEF, almost 1 in 5 children in Canada lives in poverty and 3.5 per cent of Canadian children live in severe poverty. UNICEF Canada says that Canada’s public policies are not bold enough, that they leave far too many children out and perpetuate inequalities among children. It adds that Canada spends far less on child and family policies than most rich countries.