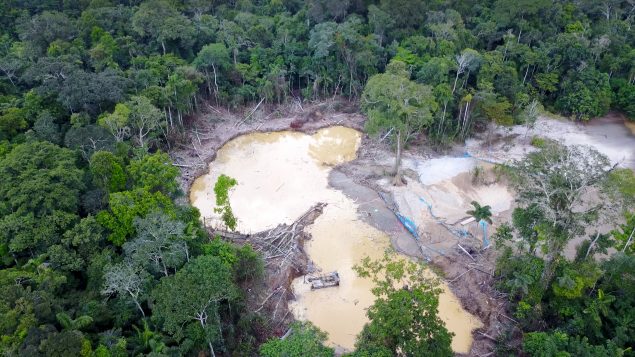 Mining has devastated some regions of Madre de Dios in Peru. ( Jaye Renold/If Not Us Then Who)

Mining operations in the Amazon basin cover more than one-fifth of Indigenous lands and that is linked to deforestation which should be of concern to the world, says  a new report. World Resources Institute (WRI) and the Amazon Geo-referenced Socio-Environmental Information Network say legal and illegal mining operations threaten hundreds of Indigenous communities and endanger critical ecosystems over 450,000 square kilometres. 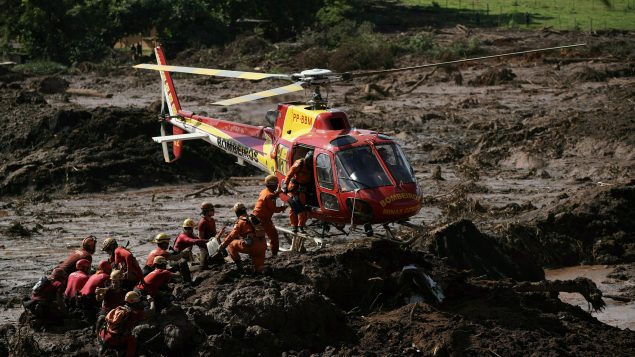 Indigenous Peoples have seen the aftermath of dams collapsing as in the case of the Vale dam in January 2019 in Brumadinho, Brazil. (Leo Correa/AP Photo/file)

And there has been much controversy over plans by Canadian company Belo Sun to build Latin-America’s largest open-pit gold mine in Brazil. A report written by Steven H. Emerman, a geophysicist and mining specialist, raised several concerns and recommended that the project be rejected outright. Among them is the concern that a proposed tailings dam would be built by the same companies behind two similar dams that failed catastrophically in the past five years and that the design lacks safety criteria to protect against earthquakes. The planned tailings dam would be similar in size to the Vale/BHP dam that ruptured in Mariana, Minas Gerais state, in 2015 unleashing a torrent of mud and toxic chemicals. Another Vale dam collapsed in Brumadinho, Brazil and killed 259 people. Others were never found.

‘Indigenous territories are under seige’

“Across the Amazon, Indigenous territories are under siege from mining, both legal and illegal, and these activities are eroding communities’ ability to protect themselves, prevent deforestation and safeguard ecosystems that are essential to the planet’s wellbeing,” said Peter Veit, a director at WRI and co-author of the new paper.

The paper shows that mining eroded Indigenous people’s ability to prevent deforestation. Between 2000 and 2015, Indigenous lands with mining activities had higher incidences of tree cover loss than did those without mining across the Amazon. The trees of the Amazon are seen as critical to mitigating climate change as they absorb the greenhouse gas carbon dioxide. 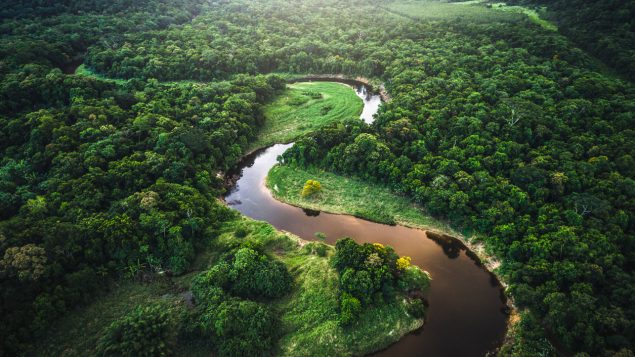 The Amazon rainforest has been called the lungs of the earth. (iStock)

Where countries have passed some legal protections, the paper says they are often weak or unevenly enforced and laws tend to favour companies.

The report says governments must radically pivot and take concrete steps to protect Indigenous People from harmful mining activities. It calls for action too from companies, civil society leaders, non-governmental organizations and others so that Indigenous Peoples can safely protect their lands and livelihoods.