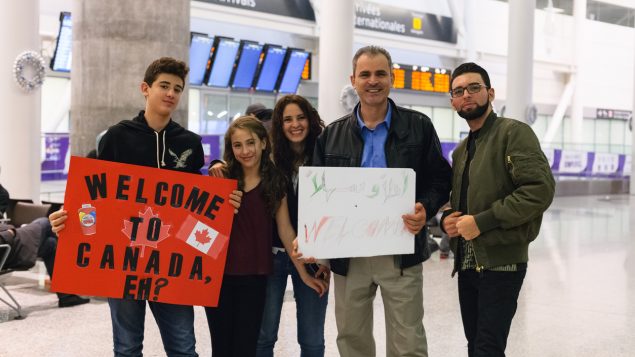 Canadian acceptance of immigrants and refugees has increased across all regions, demographic groups and political allegiances. (iStock)

Pollsters have found a surprising increase in Canadians’ acceptance of refugees and immigrants in spite of the uncertainty during this pandemic. The Environics firm has been polling Canadians on this subject for decades and found changes in this September 2020 survey.

Over the past ten to 15 years it has found increasing support for newcomers to Canada, but that support has increased in almost all regions, demographic groups and political allegiances.  And for the first time in research over the past four decades, two-thirds of Canadians disagree with the notion that immigration levels are too high. Five out of every six respondents believe that immigration makes Canada a better country and they most likely believe that is because it provides a more diverse multicultural place to live. 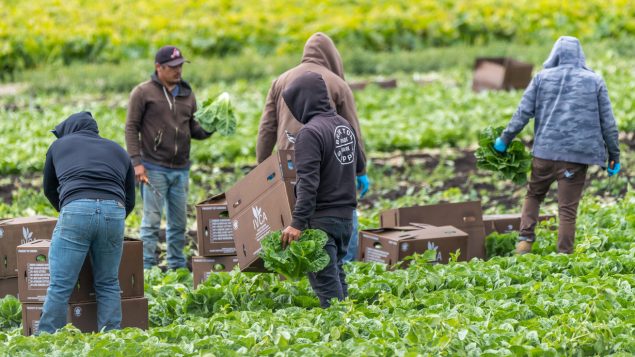 Most Canadians do not believe that newcomers are taking their jobs, but rather are doing jobs that otherwise cannot be filled. (iStock)

‘This trend toward increasing acceptance is unmistakable’

“This trend toward increasing acceptance is unmistakable,” says Keith Neuman, senior associate of Environics. “ It does not appear to be the result of political or economic events. We don’t believe that events are shaping this trend, but rather that it is a reflection of how Canadian society is changing.” Neuman notes there is a near consensus that immigration is good for the economy. A majority of respondents reject the notion that newcomers take jobs away from Canadians. “People recognize that we need those people to fill jobs to keep the economy running,” he said.

While the survey data do not indicate why there is increased support for newcomers, Neuman thinks it may be in part a response to the pandemic and the notion that we are all in this together. It may be a reaction to the situation in the U.S. “People look at the U.S. and think ‘we’re better than that. This is not how we want to be,’” he says. 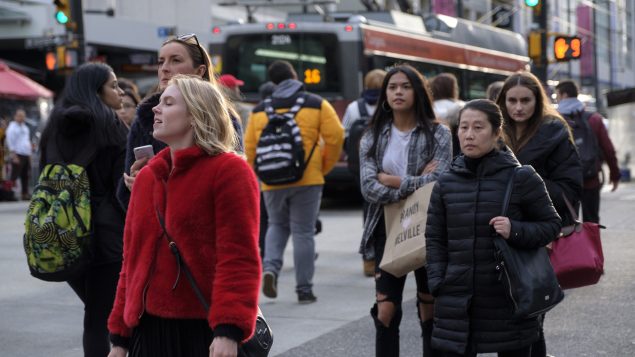 “What makes Canada unique is that we are a multicultural society,” says Environics’ Kevin Neuman. (iStock)

‘We welcome people from everywhere’

“What makes Canada unique is that we are a multicultural society and we welcome people from everywhere. Not everyone thinks this but the majority do. And increasingly, we are thinking more about this topic than about things like peacekeeping and foreign aid.

“Events are not dampening our acceptance and support of immigrants and refugees. Our high level of support is strengthening.”