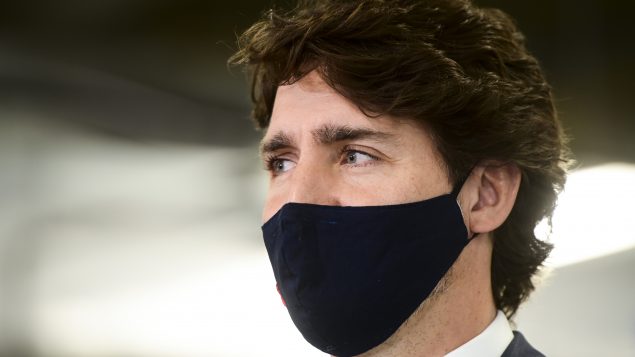 Speaking at an event to announce funding for electric vehicle production in Ontario, Trudeau said his government is closely tracking political developments south of the border and their potential impact on Canada.

“As we watch the American election unfold we are of course going to be prepared for various eventualities but we are certainly hopeful that all will proceed smoothly,” Trudeau said.

Canadians are hoping for “a smooth transition or a clear result from the election,” he added.

“If it is less clear, there may be some disruptions and we need to be ready for any outcomes, and I think that’s what Canadians would expect of their government, and we’re certainly reflecting on that,” Trudeau said.

‘Our job is to be ready for all outcomes’ 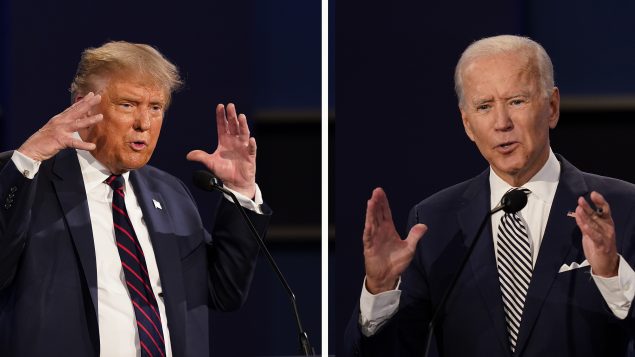 While Democratic candidate Joe Biden, who’s currently leading in the polls, said he’d accept the outcome, U.S. President Donald Trump has questioned the integrity of the Nov. 3 election and mail-in ballots. Trump has encouraged his backers to be “poll watchers” and has refused to commit to a peaceful transition if he loses.

Trudeau refrained from commenting directly on how the presidential campaign is unfolding.

“Of course what happens in the United States is going to be impacting Canada, after the election. But, our job is to be ready for all outcomes,” Trudeau said.

Speaking at a joint event with Ontario’s Progressive Conservative Premier, Doug Ford, Trudeau contrasted the political polarization around the issue of the pandemic south of the border to the situation in Canada.

“There has been a concerted effort across orders of government, across political parties, to work together to be there for Canadians and to get this virus under control,” Trudeau said.

“We’re certainly going to continue with that in Canada and we recommend it as a path for people all around the world.”