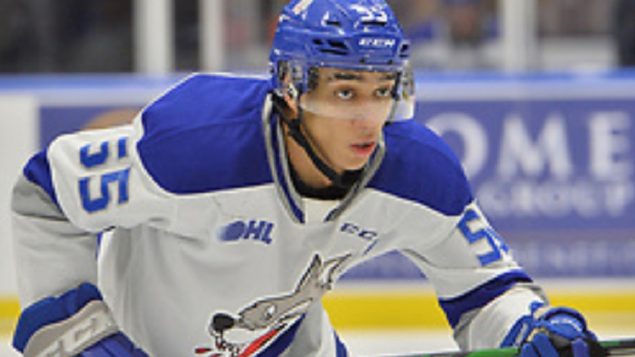 In a time when discrimination is a major concern, a young black Canadian hockey player through his talent has broken a record of sorts in the National Hockey League.

Quinton Byfield from Newmarket in southern Ontario, was first draught pick for the Triple A senior league Sudbury Wolves in 2018 and with 29 goals and 61 points in 64 games, was named the Ontario Hockey League rookie of the year. Last season he had 32 goals and 82 points in 45 games.

He also played for gold medal Canada at the 2020 World Junior Championship as the team’s youngest player.

This week he made history as the highest pick ever of a black player in the NHL entry draught. The LA Kings had the second pick and they chose 18-year-old Byfield. 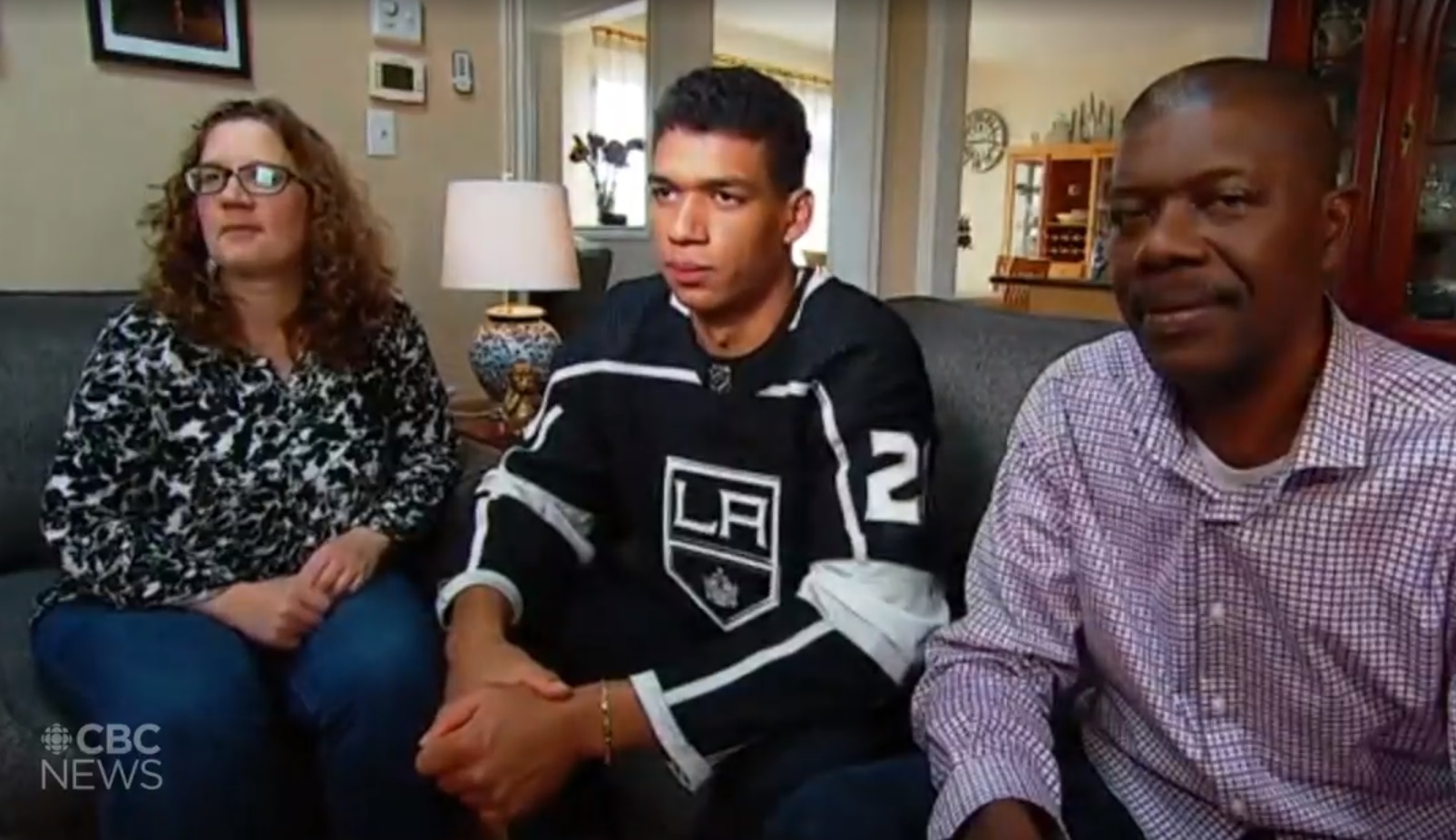 At 6 foot 4, and 214 pounds, Byfield’s second round choice did not come as a total surprise to those who’ve watched him play. Scouting reports listed him as “a powerful skater with breakaway speed. Excellent puck possession player with superior vision, creativity and playmaking ability. Heavy, accurate shot that can overpower goaltenders. Physically ready for the pro game. Works hard all over the ice with relentless play and never gives up on a puck. Plays in all situations and can take over a game at any time.”

Former NHL tough guy, Montreal-born player Georges Laraque who had first been chosen as 31st pick in his career, upon hearing of the record second round pick of a fellow Black player told Global News, “This is awesome. He’s a role model for many, someone they’re going to look up to”.

Byfield himself seems ready and willing to take on that role Quoted by Global News he said, “ “The league is doing a really good job with all the inclusivity … I think it would be really nice if I got involved with that and spread the positivity and just be a positive role model”.