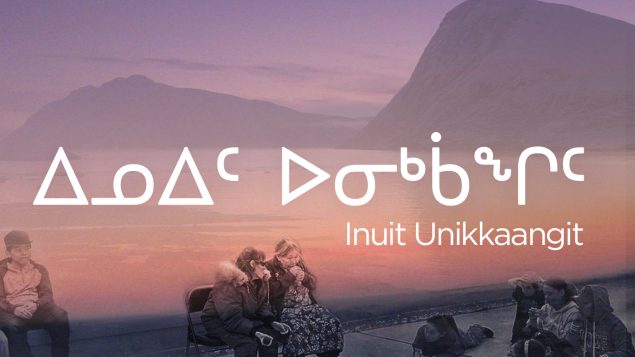 A rich collection of recorded interviews from Indigenous people in Canada’s north will be sampled on a new podcast from the public broadcaster, CBC. This will be the first CBC podcast to be in Inuktitut, the language of the Inuit people.

On the podcast, host Mary Powder plays a recording of a traditional storyteller to one of their descendants, many of whom are hearing the stories for the first time. The experience can be very emotional, says Powder, noting that one descendent “almost started crying.” 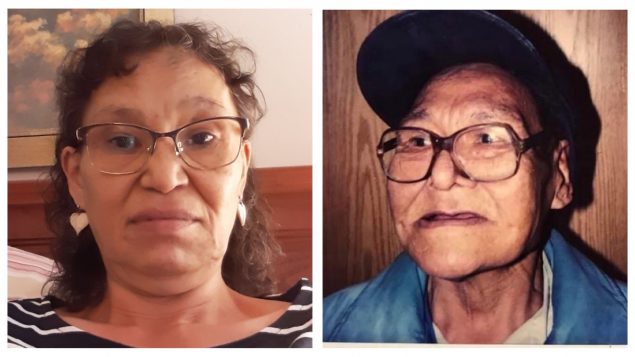 ‘We needed knowledge for our survival’

Thousands of hours of interviews, conversations and anecdotes have been recorded over past decades by the CBC’s northern service, established in 1948. The public broadcaster promises to make them available online in future. But in the meantime, the new podcast will provide remarkable tales of the kind that have been passed down from generation to generation through storytelling.

“It is a tradition among Inuit to pass down wisdom and knowledge and the best way to do that is to share stories,” says Powder. “We did not have pen and paper. We needed knowledge for our survival and to pass the time.”

‘I learned from the stories’

The tradition faded after the Canadian government obliged Inuit people to change their nomadic lifestyle and to settle in communities, says Powder. “I myself had no grandmother or grandfather to hear these stories from and my father went to residential school (so did not benefit from these stories),” she added. “I even learned from the stories. My life is so different from the traditional.”

The podcast reflects Inuit traditional knowledge and principles through topics such as medicine, animals, the land and much more. The podcast is called Inuit Unikkaangit which means Our Stories or Inuit Stories.

Mary Powder is an archivist the host of the new podcast. (Walter Strong CBC)

More about Mary Powder from CBC: “Mary Powder is an archivist with CBC North’s Indigenous Language Archive Project, which is digitizing decades worth of CBC content in eight Indigenous languages and will be making it available on demand to the public. Mary works with the team cataloging material in Inuktitut, her first language. Her family is from Grise Fiord — ᐊᐅᔪᐃᑦᑐᖅ ‘the place that never thaws’ — Nunavut’s most northern community.” 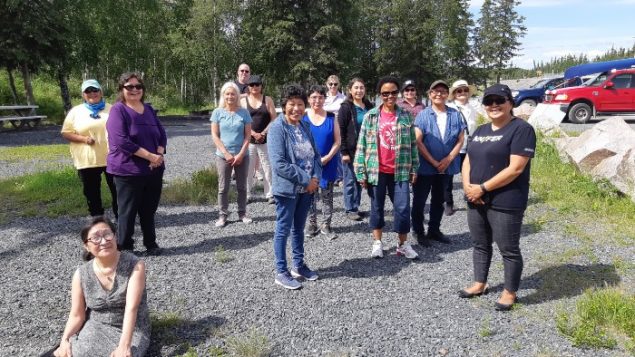 A team of archivists with the Indigenous Language Archive project met for a potluck celebration in the summer of 2020. They are preparing archival material for digitization. (Loren McGinnis/CBC)