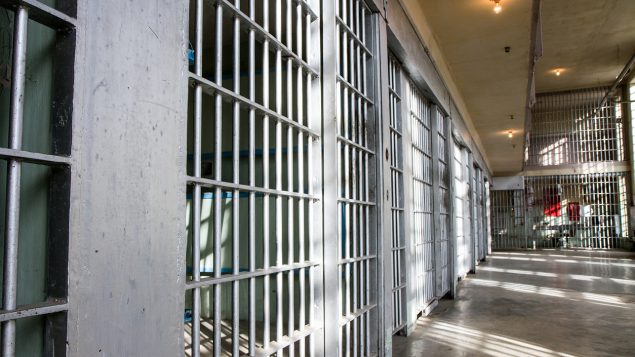 A call for action on sexualized violence in prisons

A federal prison watchdog is calling on the government to take action against sexual coercion and violence in federal prisons. A report on an investigation by the Office of the Correctional Investigator was tabled in Parliament today. It says that sexual victimization exists “in the shadows” of penitentiaries and is largely ignored or dismissed as an inevitable part of the prison experience.

The investigation found that sexual violence is rampant but rarely reported in federal prisons. “I was disturbed to find considerable gaps in the Correctional Service of Canada’s approach to detecting, investigating and preventing sexual coercion and violence behind bars. I am bringing these issues from out of the shadows,” said the Corrections Investigator Ivan Zinger in a statement.

Zinger decries the lack of information on the problem, noting the service is not required to publicly report on such abuse. He was surprised to find the agency had never conducted any national research on the issue and there is no stand-along policy to guide staff on how they should respond or prevent sexual victimization. 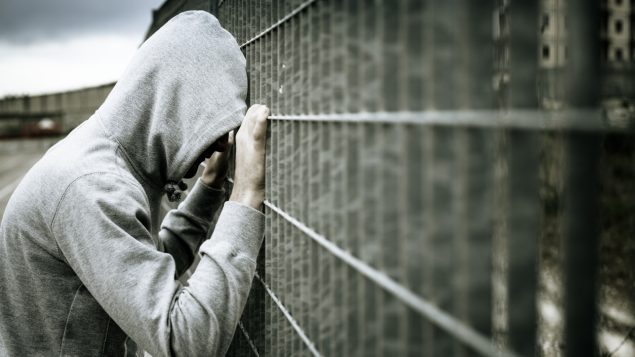 As a rule, inmates do not report sexual abuse. (iStock)

The investigation learned that victims do not report sexual abuse. Many are afraid of retaliation, retribution or re-victimization by the perpetrators, whether they be other inmates or staff. They also are afraid of not being believed, being ridiculed or even punished.

Most incidents were found to not have been reported. And the report says there is no strategy to protect those particularly vulnerable to sexual abuse such as people who identify as LGBTQ+ or those with a history of trauma and abuse, disability or mental health issues.

The report says there is no coordinated approach to “detect, flag, track or manage repeat or chronic perpetrators of sexual violence; in fact the investigation found that alleged perpetrators were often simply shuffled around the institution or transferred to another facility.”

A call for zero tolerance

Zinger is calling for legislative measures to “endorse a zero tolerance and preventive approach to sexual abuse and violence behind bars, including mandatory requirement for the Correctional Service of Canada to publicly report and respond to these incidents.”

Zinger notes the U.S. passed a Prison Rape Elimination Act almost 20 years ago.  He says a similar law is needed in Canada to address “what we all know to be a systemic problem here in Canada.”

In the meantime, Zinger recommends the service develop a specific policy to protect vulnerable people. “Sexualized violence is a systemic problem in prison, and is not tolerated in any other part of Canadian society. It is time that we took steps to eradicate it from our prison system.”