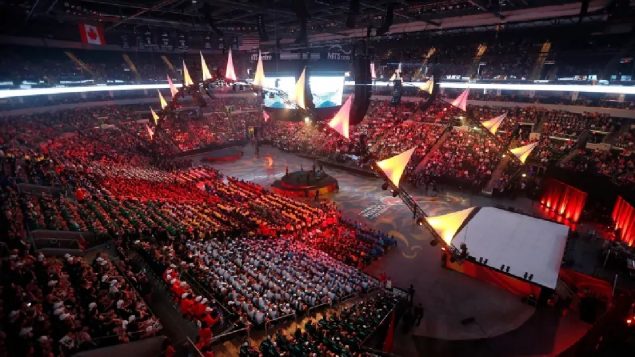 Closing ceremonies for the 2017 summer games in Winnipeg. The games are a major national sports event but have now been postponed until 2022. (John Woods- CP)

After having caused the cancellation of almost every major public and sporting event this year, most have been rescheduled for sometime next year.

Now however, the coronavirus has resulted in one of the country’s major sporting events, the Canada Summer Games, to be delayed even further until 2022.

The Games are the largest multi-sport event at the highest level of competition at a national level with many young athletes using the games as a springboard to eventually go on to the Olympics and Paralympics.  The Canada Games are held once every two years alternating between winter and summer Games.

The next edition of the summer games were to be held in  August 2021 in the Niagara region of southern Ontario. 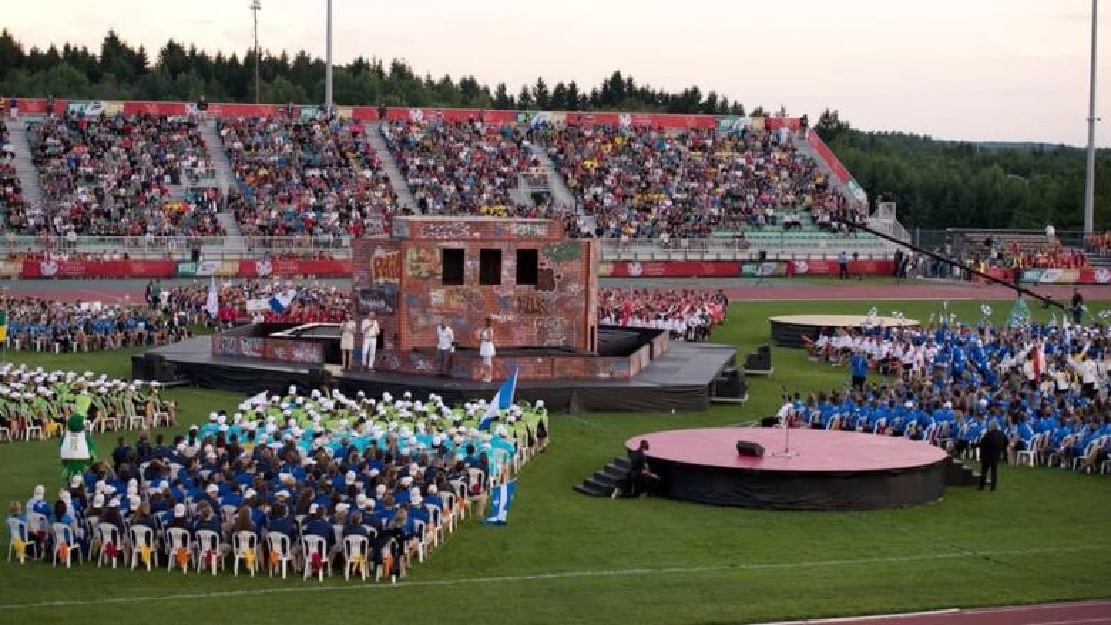 However the Canada Games Council and Niagara Host Society have decided to put the event back another full year after consultations with provincial and territorial teams, national sport groups and various levels of government. The move was made in part to be more certain of the ability of spectators to attend, and out of health concerns for all involved

On the Canada Games website, an statement reads, “ Given the uncertainty created by the ongoing pandemic, the Games were postponed, first and foremost, to ensure the health and safety of all the athletes, coaches, staff, volunteers and spectators expected to attend this event. Additionally, the COVID-19 pandemic would have likely prevented us from delivering a phenomenal Games experience, both in terms of sport competitions and cultural events.

We also recognize that there has been limited organized sport in Canada since the COVID-19 pandemic struck earlier this year, which created some concerns about whether all teams could be adequately prepared for a 2021 date”

The  Games council is now working on eligibility requirements for athletes. About 5,000 athletes,and coaches, some 4,000 volunteers and thousands of spectators typically take part in the Canada Games.