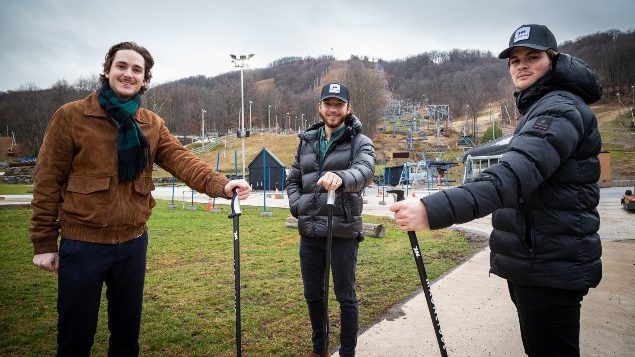 Left to right, Philippe Dumouchel, Olivier Dubois, Olivier Breton are skiers who have experienced freezing cold and decided to get into the business of heated ski products. (Magnetude Sport)

Three young men from the province of Quebec were skiing on what one of them called “a crazy, crazy cold day” and they wondered about heated products that might take the edge off. Olivier Breton, Philippe Dumouchel and Olivier Dubois decided to create a company called Magnetude to provide heated ski products for people who like winter sports. They say they started “in a garage, doing tests in a fridge.”

They looked at heated gloves but found them too bulky and heavy. Then they came up with the idea of creating heated ski poles. There were none, so they contacted designers and engineers and slowly developed different prototypes.

They then went around to ski shops to talk about their prototypes and were given tips about how to improve the design. Shopkeepers were excited about the idea. 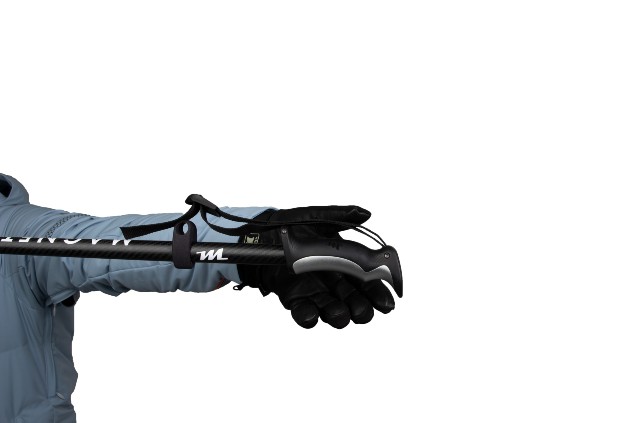 It took some time to develop a heated grip that was not too bulky or heavy. (Magnetude Sport)

After much tinkering the young men finally created a ski pole grip that has four temperature settings controlled by one button on the top.  It uses a rechargeable lithium battery to heat an element up to 5.5 hours in -30 C weather. 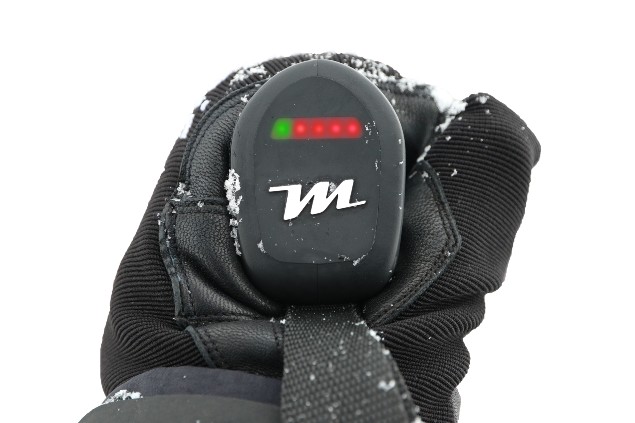 The control offers four temperature settings and a single button which can be pressed with gloves on. (Magnetude Sport)

‘We want to inspire you’

The three need to raise $88,000 to start production and are offering the product for $260 for Kickstarter backers starting in December 2020.

They hope to ship the ski poles to sports stores in Quebec and Toronto and to online buyers in August or September 2021. The poles will retail for $400.

As their website says: “We want to inspire you to ski as much as possible and enjoy the day without having to worry about the cold.”