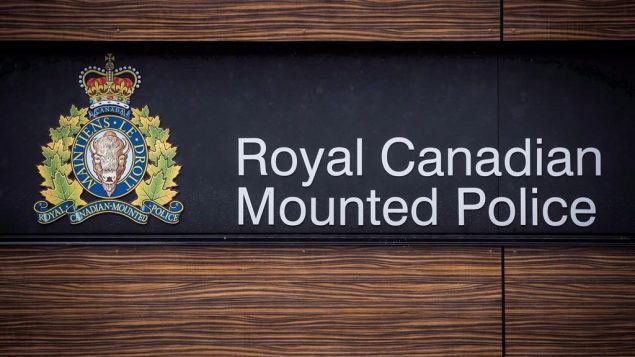 The RCMP logo is seen outside Royal Canadian Mounted Police "E" Division Headquarters, in Surrey, B.C., in 2018. The force has had a difficult year as it came under increased scrutiny and things didn't get any better today. (THE CANADIAN PRESS/Darryl Dyck)

More criticism is being levelled at the way Canada’s national police force, the RCMP, goes about its business.

On Tuesday, Canada’s information commissioner released a report saying the RCMP’s inability to respond to information requests has reached a “critical” point and something needed to be done about it.

Today, an independent report on harassment of women in the RCMP was released by a former Supreme Court of Canada justice, Michel Bastarache. 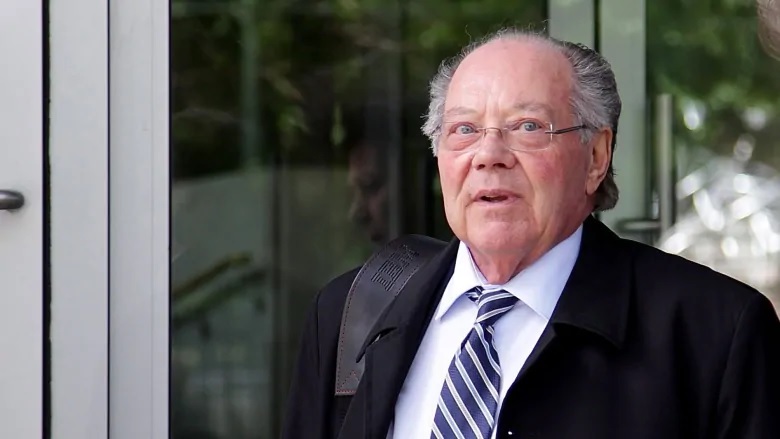 Former Supreme Court of Canada justice Michel Bastarache released a scathing report today on harassment of women in the RCMP, saying the force’s culture is toxic and tolerates hateful and homophobic attitudes. (THE CANADIAN PRESS/Colin Perkel)

“What I learned led me to conclude that a toxic culture prevails in the RCMP. This culture encourages, or at least tolerates, misogynistic, racist, and homophobic attitudes among many members of the RCMP,” Bastarache writes.

“The problem is systemic in nature and cannot be corrected solely by punishing a few ‘bad apples.'”

Bastarache concludes that change cannot come from within the RCMP and it is “well past time for the federal government to take meaningful and radical action to address these issues, which have caused incalculable damage.”

Bastarache was appointed in 2017 to independently assess the claims and write a final report on a $100 million class action suit, later known as The Merlo-Davidson Settlement, involving compensation to 2,304 women that was settled in 2016. 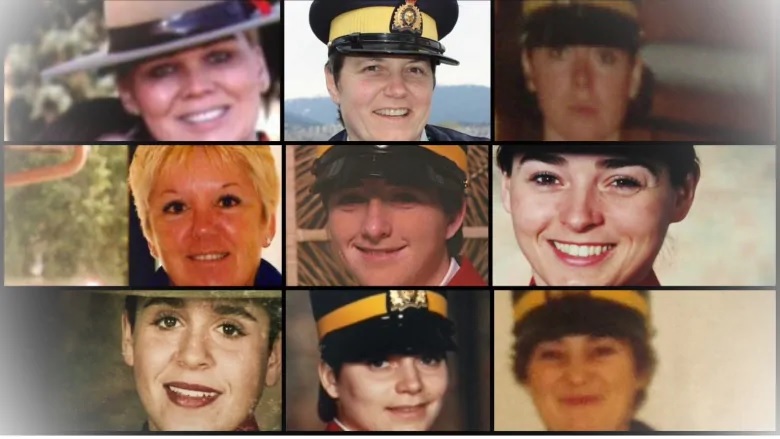 By 2016, the RCMP had been rocked by hundreds of harassment complaints as female officers and civilian employees joined former Const. Janet Merlo in sexual harassment suit that eventually led to the Merlo-Davidson Settlement. (CBC News/various)

The settlement covered women who were harassed while working for the RCMP during or after September 1974 and included women who experienced sexual harassment and gender or sexual orientation-based discrimination while working as regular RCMP officers, civilian members or public service employees of the RCMP.

Over the past four years, Bastarache said, he conducted 644 interviews with current or former female employees of the RCMP.

(The Merlo-Davidon Settlement should not be confused with another suit, settled in July of 2019 when  RCMP paid out another $100 million.)

In the report released today, Bastarache. recommends that the Government of Canada “conduct an external, independent and in-depth review of the future of the Royal Canadian Mounted Police (RCMP).”

He also makes 52 recommendations which seek to address aspects of the systemic sexism and homophobia embedded in the RCMP’s culture.

“It’s time to discuss the need to make fundamental changes to the RCMP and federal policing. I am of the opinion that the culture change is highly unlikely to come from within the RCMP. The latter has had many years to proceed, has been the subject of numerous reports and recommendations, and yet unacceptable behavior continues to occur.”

“Both the multiple legal proceedings seeking damages for sexual harassment against the RCMP and numerous reports issued in the past 30 years have highlighted issues of harassment and discrimination in the RCMP workplace,” Bastarache writes. 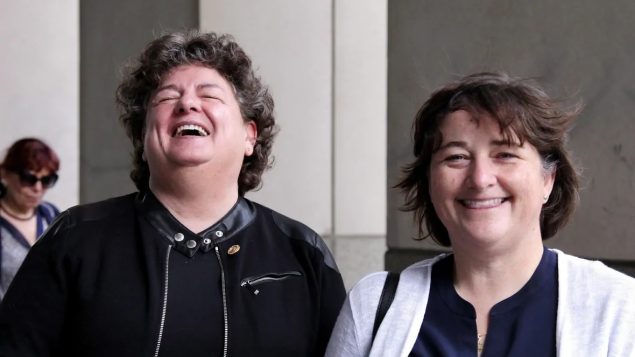 Retired RCMP officers Linda Davidson, left, and Janet Merlo, seen here outside a Toronto Federal Court in May 2017, were representative plaintiffs in a class-action suit against the RCMP on behalf of sexually harassed female employees. (THE CANADIAN PRESS/Colin Perkel)

“Despite some improvement, neither legislative changes nor administrative reforms have succeeded in eliminating the toxic aspects of a culture deeply embedded in the RCMP.”

The report says sexual harassment and assault not only harm the victims and their families, but also undermine the reputation of the RCMP as a policing organization.

“It’s time to discuss the need to make fundamental changes to the RCMP and federal policing. I am of the opinion that the culture change is highly unlikely to come from within the RCMP,”  Bastarache writes.

“The latter has had many years to proceed, has been the subject of numerous reports and recommendations, and yet unacceptable behavior continues to occur.”

“No one should have to experience discrimination and harassment in the workplace, but we know that this is an everyday reality for many women and LGBT employees in Canada and in the RCMP,” Blair said. 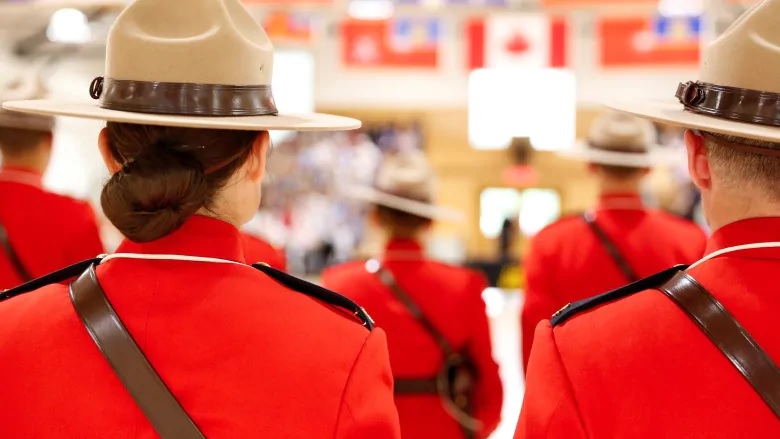 The public learned today how much the federal government paid to cover settlements from a class-action lawsuit over sexual harassment and assault in the RCMP. (REUTERS/Valerie Zink)

“Not only does this behaviour ruin careers, it has a lasting and significant impact on the lives of those targeted.”

Calling for a comprehensive plan to implement Bastarche’s recommendations.

Blair said he spoke with RCMP Commissioner Brenda Lucki and “emphasized that these unacceptable patterns of behaviour must end now.”

He said a comprehensive plan to address the report’s recommendations must be implemented.

“We have a duty to do all the necessary work to prevent acts such as these from occurring ever again,” Blair said in his statement.

The RCMP has been the subject of controversy and the object of disapproval this year, as it faced increased scrutiny for some of its actions, especially in its dealings with members of Canada’s First Nations.